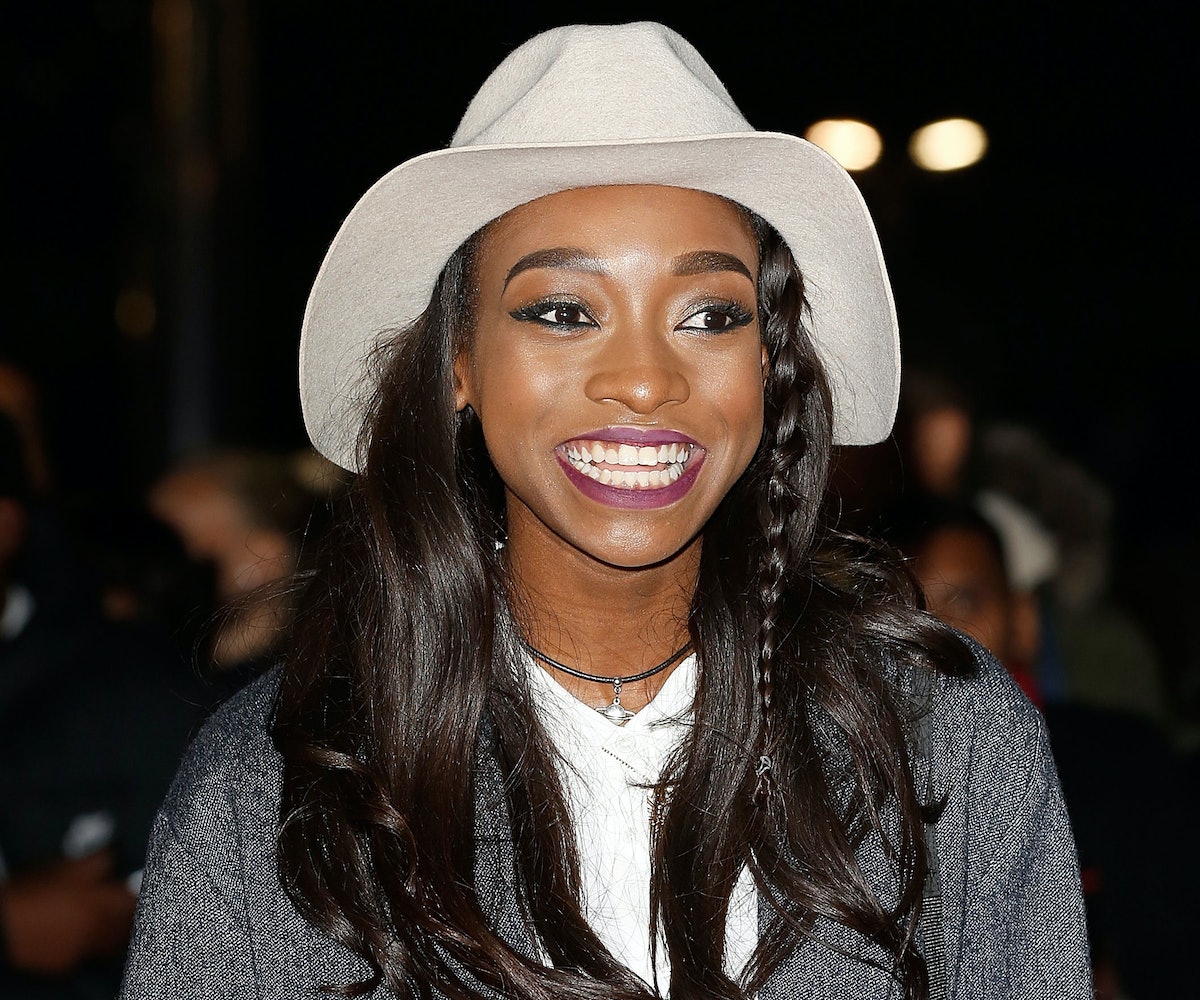 In her latest music video, Little Simz takes her hip-hop flow from the streets of London to political protests in Cape Town. "Gratitude" is fresh off the rapper's debut album A Curious Tale of Trials + Persons and features The Hics. Directed by Jeremy Cole, the video footage shows activist and artist Imraan Christian rallying in action, along with scenes of social entrepreneurs Jarrel Mathebula and Rayne Mose skating and dancing in South Africa.

The track is an uplifting tune, but there's also a lingering sense of darkness as it plays on the dichotomy of hope and fear. These anxieties are displayed within the video as we watch the #FeesMustFall protests in response to the city raising tuition fees. The clashes between the police and protesters are hard to watch, but it's a sight we're almost too familiar with seeing these days.

Little Simz will be embarking on a world tour in 2016, but until then, watch the powerful visual, below.