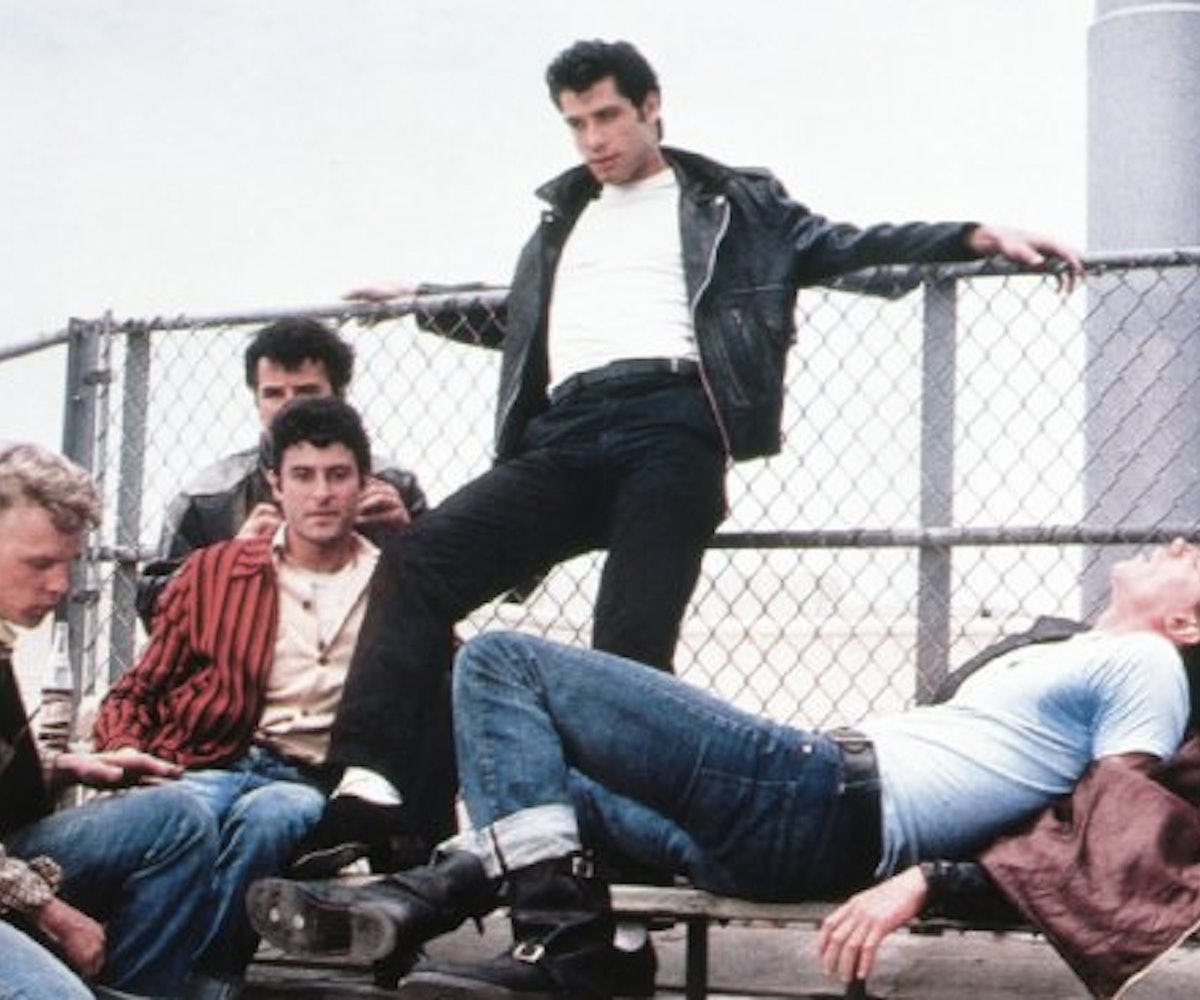 Tveit became a Broadway veteran in 2012 with his role in Les Misérables, and we expect no less from Hough, a two-time professional dance champion on ABC's top-rated Dancing With the Stars.

Though this casting brings high hopes, there are high expectations that come with remaking a timeless classic like Grease. Just go easy on the hair gel, gentlemen!