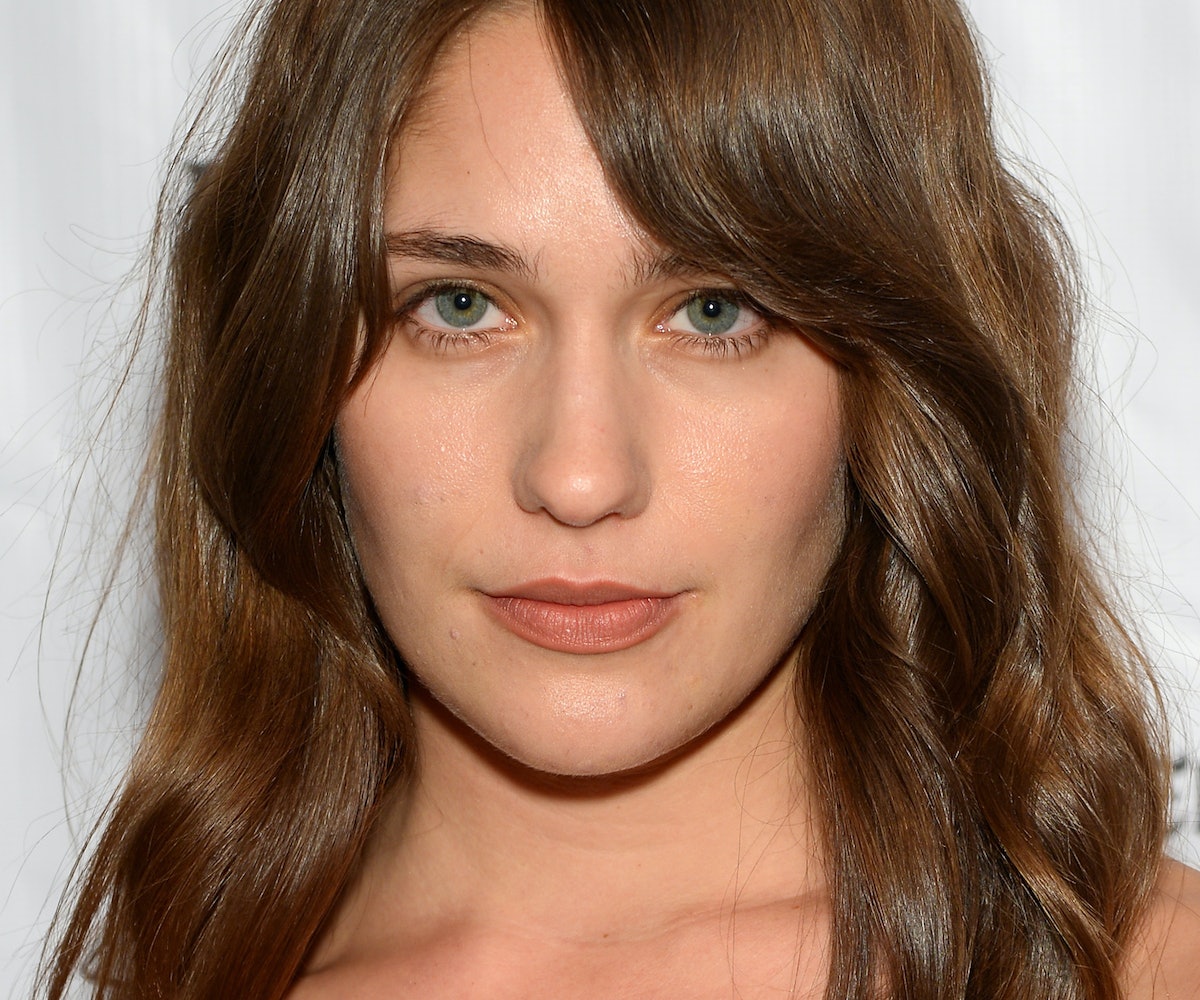 In the age of binge-watching, Amazon has made itself a producer of idiosyncratic stories that stretch the confines of what is normally deemed marketable prime time TV. And with Mozart in the Jungle, Amazon is diving into the dramatically unexplored world of classical musicians and the drama, sex, and competition that arises in the struggle towards a seat in a world renowned orchestra. Starring rising talent Lola Kirke as a wide-eyed yet determined oboe player, Mozart may just be what classical music needs to pique the interest of a younger crowd. With several Golden Globe nominations and a newly debuted second season, this series, inspired by a book by musician Blair Tindall and created by Jason Schwartzman and Roman Coppola, deserves your attention. NYLON sat down with Kirke to talk about classical music, fake-playing the oboe, and season two.

Did you have any experience with classical music before this?

No, I didn’t have any experience with classical music. I’m a music lover, but I didn’t really listen to classical music. I find it’s a difficult thing to become an expert on. I try, because I think it’s really beautiful and I appreciate it so much, but it’s just a whole other world. It’s like under the ocean—it’s something I don’t understand.

What’s the hardest part about pretending to play the oboe?

I actually really enjoy pretending to play the oboe! There’s something video game-y about it. You just want to get it right. I guess [the hardest part is] the embouchure, which is what you’re supposed to do with your mouth physically to make a sound. It’s this face you have to make. That part, and the breathing.

What was your approach to diving into this world of classical musicians? I feel like it’s somewhat of an unexplored subculture.

I feel like I spent a lot of time around musicians. The orchestras that you see in the show are three actual orchestras, so you spend a lot of time around real musicians in that way. I also have an oboe coach, who is a real oboist, though she is coaching me how to pretend, and she was definitely someone who I drew a lot of inspiration from. I spent some time with this oboist, Lynne Cohen, who plays in Les Miserables and she’s kind of ripped from the era that Blair Tindall was writing about, and she was telling me what she wore back in the day. About halfway through the season, I was like, ‘Okay, we’re doing leotards and wrap skirts because that’s what Lynne wore.’ It was so fascinating because the way that she talked about music—it was the way that people who love books talk about literature. She would explain to you why Beethoven’s Fifth was about redemption, and musical notes, and minor and major chords. That was an ‘aha’ moment for me.

Has it changed the way you listen to music?

It’s definitely changed the way that I listen to classical music. I’ve always listened hard to other kinds of music.

Benjamin Britten I really like. Erik Satie. And of course, Mozart’s pretty great, too. There was something about—especially the music we were playing in Mexico [in season two], which I guess was more folk music—there is just something about hearing a full orchestra play it. When we are shooting the orchestra scenes, the musicians are actually playing the music or they’re tuning up in-between, and there’s something really euphoric about being on a stage with them while they’re doing it. It’s really incredible. It’s like seeing a poster of a painting and then going and seeing the actual painting.

Do you think watching a TV show is, in any way, similar to watching an orchestra play?

Yeah, the intimacy of it [is similar]. I think when you’re watching music performed, particularly classical music, when you’re in a symphony hall and you’re sitting in your red velvet seat and the music is gorgeous—everything is so silent. No one is talking over it and everyone is focused. I think there’s that kind of intimacy. Maybe watching TV is something that can give you that similar sense of privacy and intimacy.

If people haven’t watched Mozart yet, why should people watch a show about classical musicians?

Why should they watch a show about classical musicians? Because they’re people too! I think it’s a show about artists and I think artists are always interesting.

What can we expect in the second season that we didn’t see in the first season?

I think that you see characters who you thought were one way become something else. I’m always excited to watch someone change and evolve and have some sort of arc.