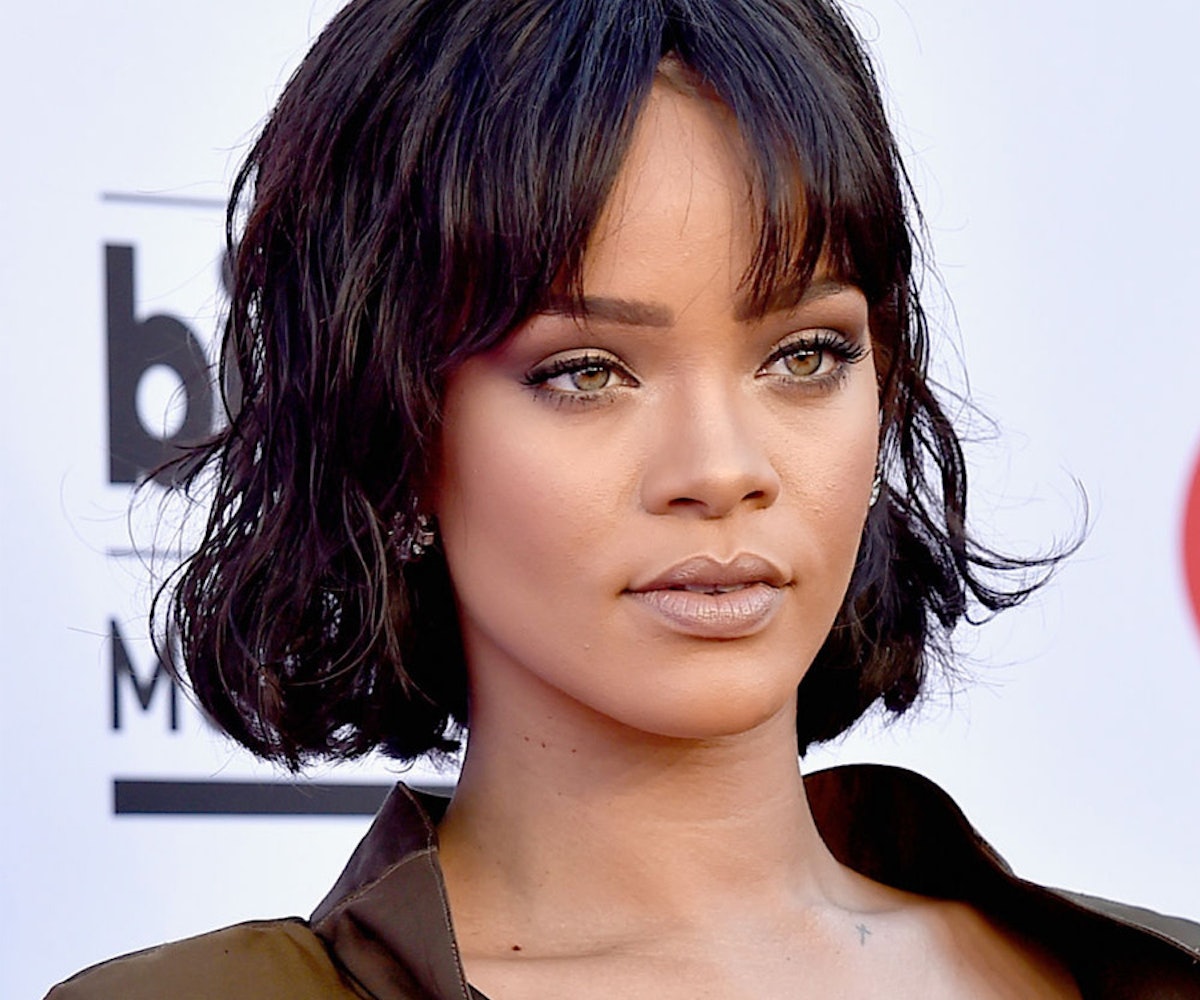 Apparently Rihanna is just as freaked out as we are about the Zika virus. She reportedly pulled out of the first-ever Lollapalooza Colombia, where she was expected to headline this September in Bogotà, over concerns of the virus. Lollapalooza organizers said in a statement that they didn't have time to find a replacement headliner and ticket refunds are being offered.

Also set to perform were Lana Del Rey, Disclosure, Cage the Elephant, Anderson .Paak, Silversun Pickups, Matt and Kim, and The Chainsmokers, among others.

Over the past few years, Lollapalooza began expanding beyond its home base of Chicago. Organizers have held events in South American countries including Brazil, Argentina, and Chile. In addition, Lollapalooza Berlin is set to take place September 10th to 11th this year. Despite the festival being cancelled this year, organizers hope to plan another event in Colombia in the future.

Our hearts go out to all of Rihanna's South American Navy, who are undoubtedly very disappointed by this news.