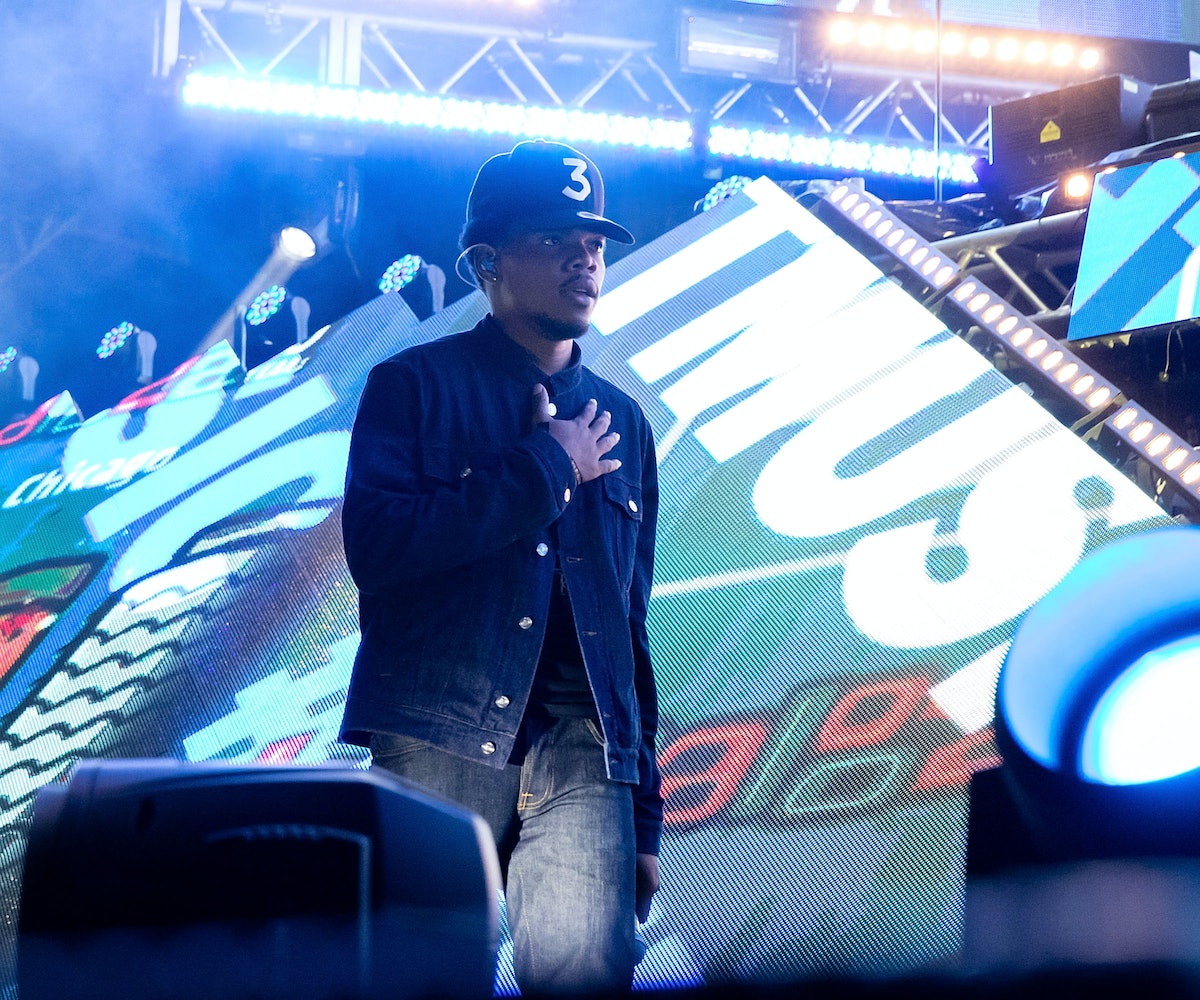 If the Lollapalooza organizers announced a lineup this year that didn’t feature Chance the Rapper at the very top, they might have been dealing with a boycott. After the year Chance had, which included a number one album and the Best New Artist award at the Grammys, having him headline his hometown summer festival was a must. They knew that, and this morning announced a lineup that features Chance as a headliner along with a bunch of white dudes and their guitars, aka Arcade Fire, The Killers, and Muse, who for some reason regularly headline festivals as if they’re one of the biggest acts in the world. (Serious question: Does a single person you know listen to Muse?)

This will be Chance’s second time officially playing Lollapalooza, after a standout set in 2014. At last year’s festival, shortly after the release of Coloring Book, Chance popped up on stage during Flosstradamus’ set to perform “No Problem” and “Summer Friends.” Lollapalooza will again stretch over a four-day weekend, and at the top of the bill will feature a mix of legacy acts, like Blink-182 and Justice, alongside of-the-moment artists, like the xx and Lorde, who should pull in headline-worthy crowds. Other notable acts include Sampha, Lil Yachty, Charli XCX, Migos, Run the Jewels, and Liam Gallagher, who’ll probably steal the whole weekend with a massive singalong to “Don’t Look Back in Anger.” See the rest of the lineup below.