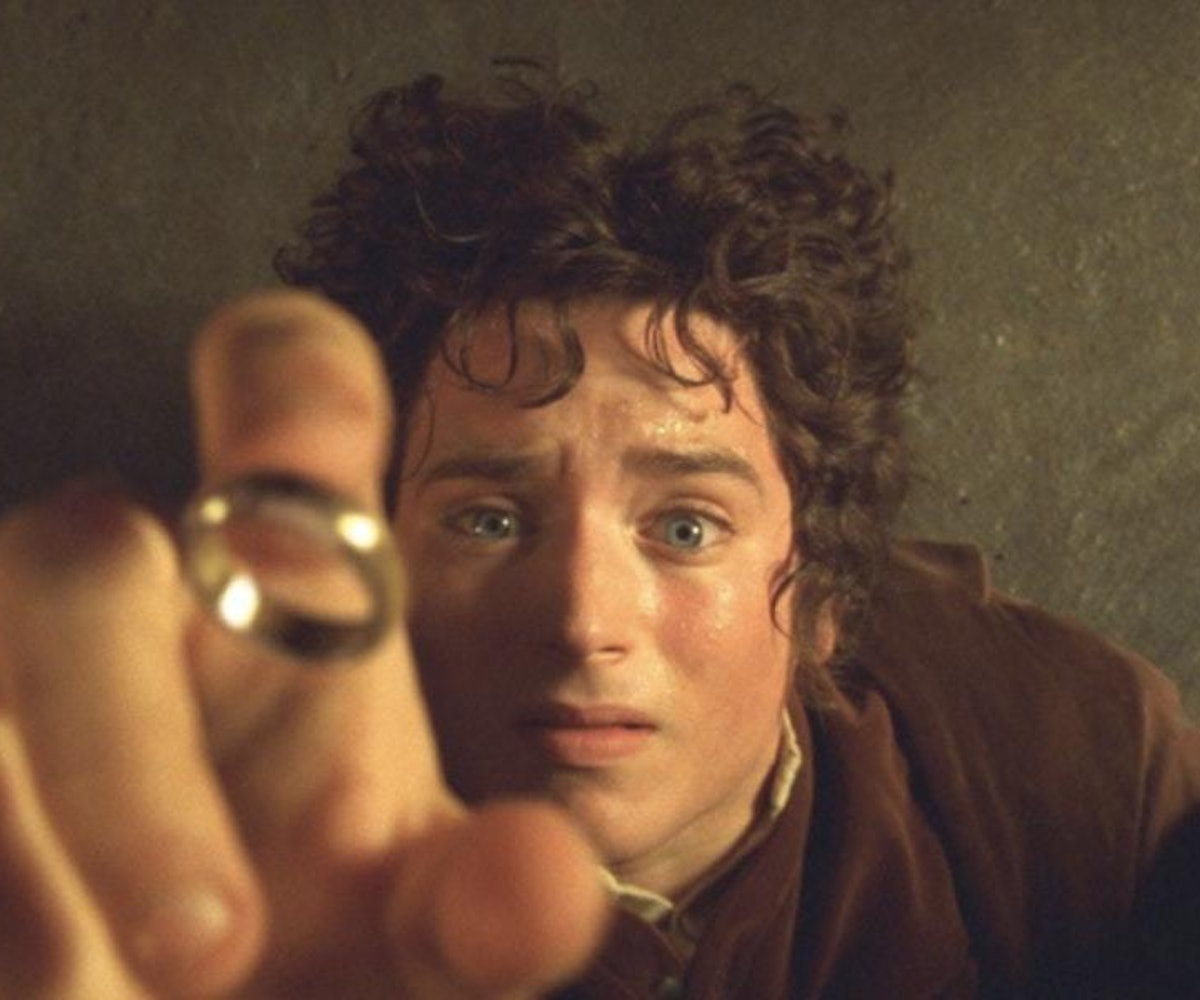 Cue the hobbits, elves, and wizards. It's official: Amazon secured the rights for The Lord of the Rings and will produce a multi-season television adaptation of the epic trilogy.

According to Deadline, the series will be set in Middle-earth and explore story lines preceding J.R.R. Tolkien’s The Fellowship of the Ring. Details are sparse, but we do know that the project has the potential to also produce a spin-off series, so none of us will be escaping the fantasy world anytime soon.

Deadline notes that Amazon has been looking for its Game of Thrones series equivalent for some time now, and they're hoping Lord of the Rings will be it. Like the HBO series, it comes with a pretty hefty price tag. The rights alone are rumored to have sold for over $200 million.

We just have one question: Will Orlando Bloom reprise his role of Legolas? We can only hope.