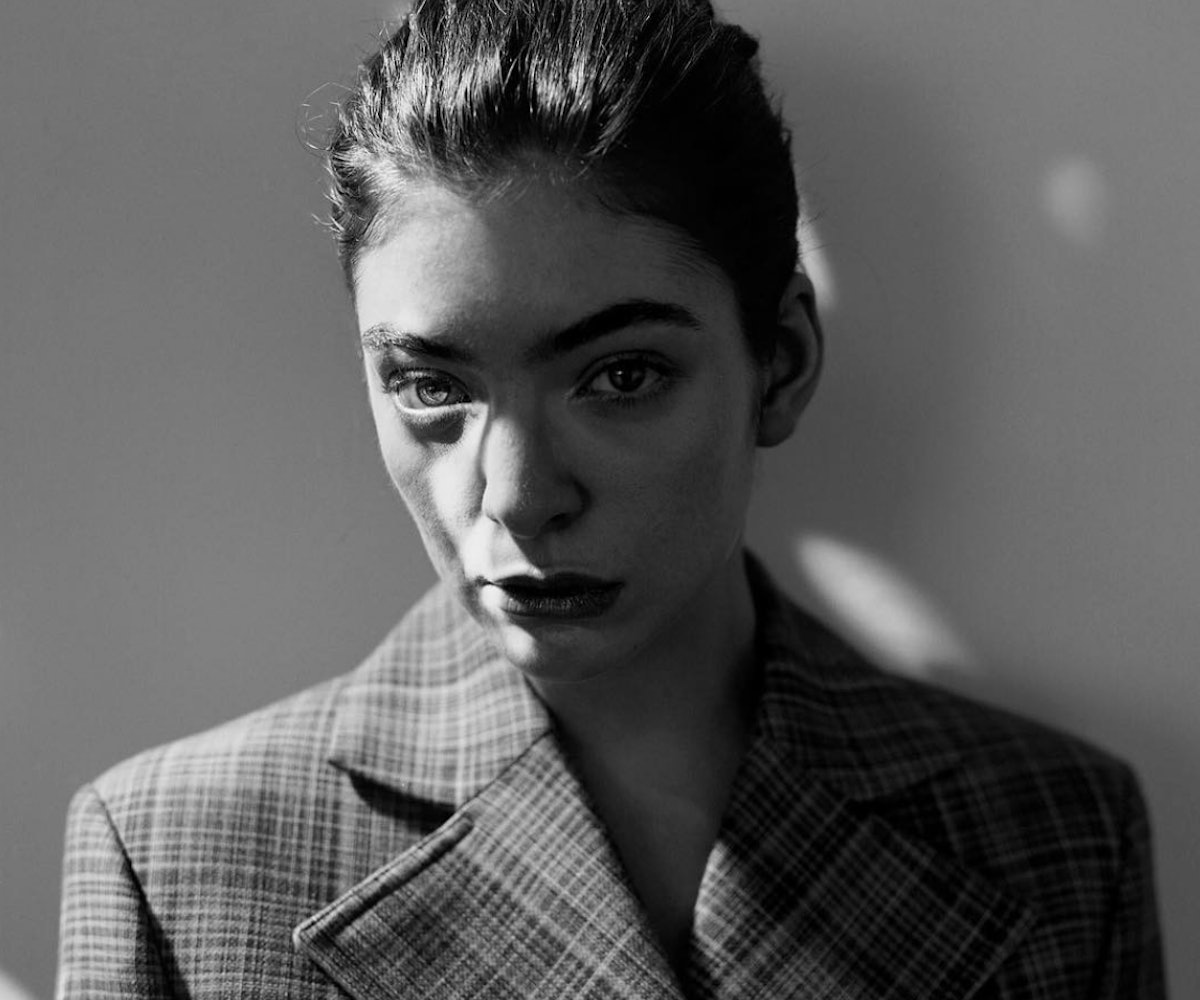 It's been almost four years since Lorde dropped her teenage masterpiece Pure Heroine. Now, with almost two months left to go until its release, we've been getting a steady amount of teases and previews of what her next studio album, Melodrama, will sound like. The latest development on this front is the new track "Homemade Dynamite," which Lorde dropped this past weekend at Coachella. Check out the snippets people are sharing on social media:

Considering the track is named after DIY explosives, the song actually sounds pretty mellow. Lorde's signature brand of laid-back, hip-hop-influenced pop takes on a slightly tropical-house tinge, which fits in pretty nicely with the rest of the singer's oeuvre.

Pitchfork reported that Lorde was set to perform "Homemade Dynamite" at a surprise concert on Friday night, her first show since 2014, but the jam was ultimately crossed off the set list. Instead, she performed a different new song, titled "Sober."

Melodrama will officially debut on June 16. A full track list has not yet been announced.