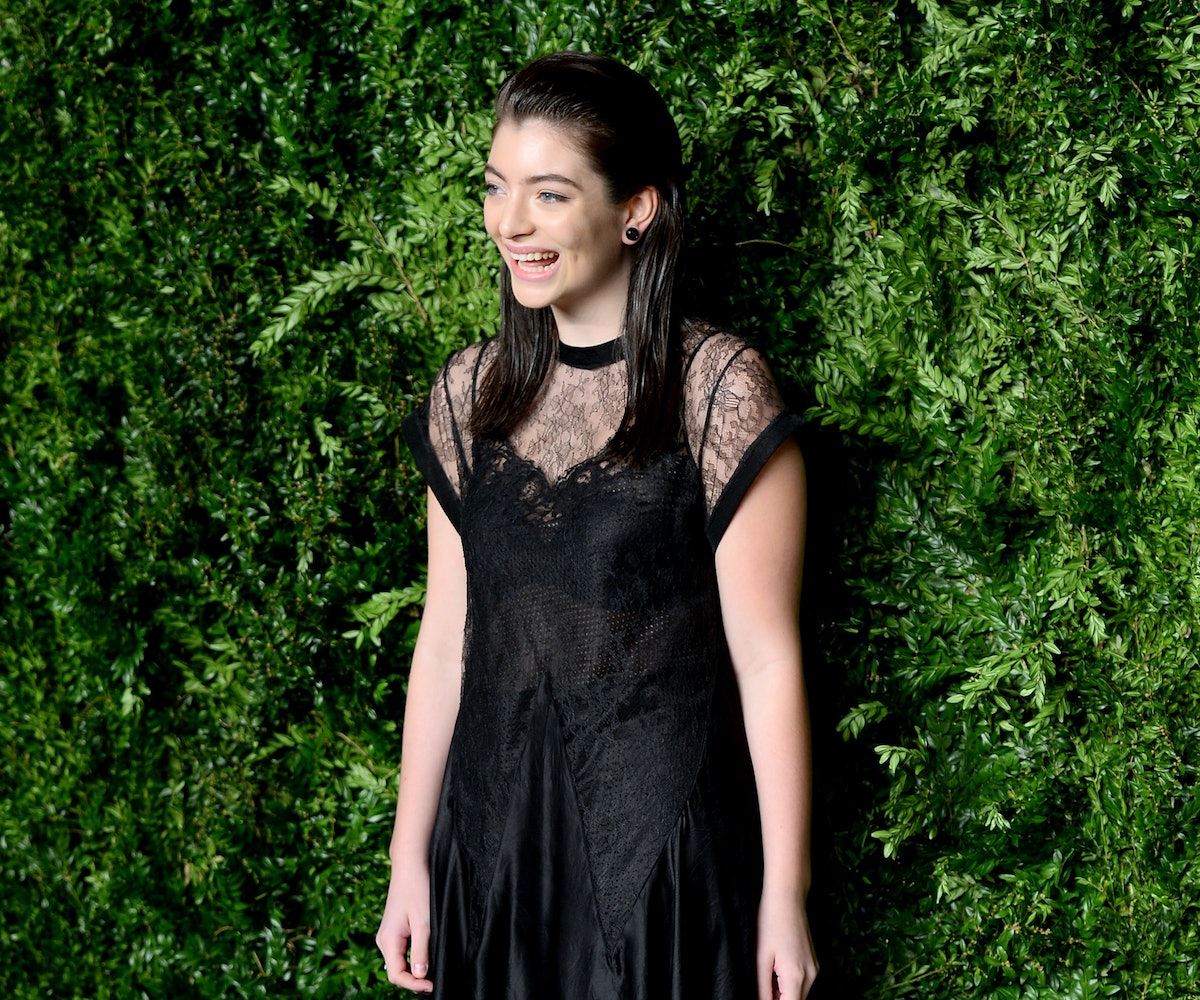 Spring is nigh, and the Lord(e) is reborn. While practicing Christians will soon be celebrating the second coming of Christ, much of the world is more excited about the return of both a severely missed New Zealand singer and our favorite seasonal candy. In fact, the aforementioned pop star has been eagerly awaiting her favorite Easter treat:

Noting Lorde's ominously-phrased excitement over the chocolate treat, BBC Radio 1's host Grimmy somehow managed to coax her into singing a rewritten version of the recently debuted "Green Light." Grimmy's take, however, was entirely snack-themed: “I’m waiting for it, that green light, I want it” was turned into “I’m waiting for it, that creme egg, I want it.” (Same, tho.) Other revised lyrics include: “I said I’d have just one, I’m such a damn liar” and “When you bite it, thought you said you would never make a mess/ But now there’s egg on your face.”

Check out the sugary song, below:

"Green Light" is the first single off of Lorde's second studio album, Melodrama. The track was performed alongside Lorde's other new song, "Liability," on Saturday Night Live earlier this month. She'll be dropping the new LP on June 16. The album will feature production from Jack Antonoff and Frank Dukes.