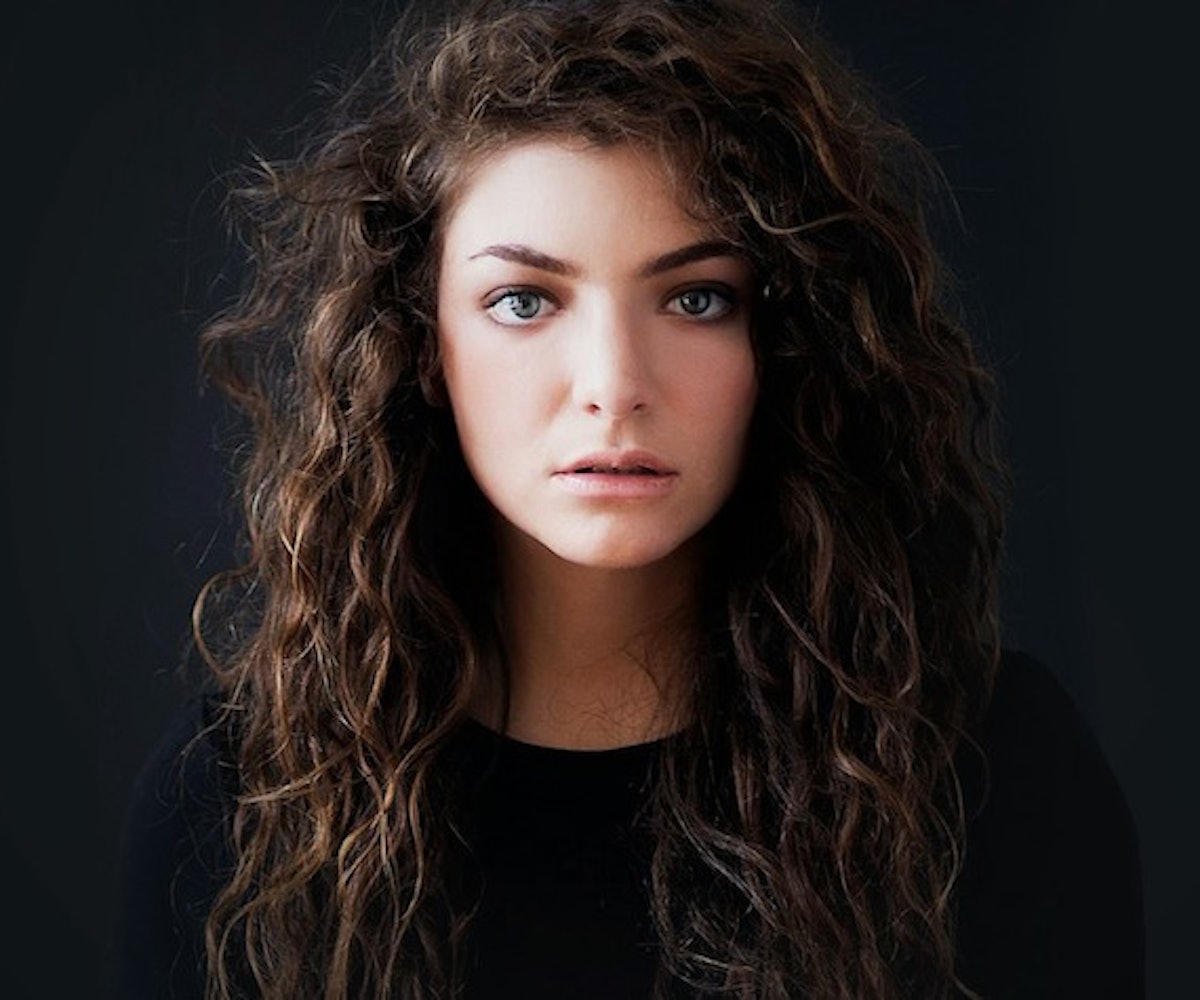 The Grammy nominations won't be officially announced until tonight, but even before that all happens, we've got a couple of hints about what's going down. Taylor Swift and Katy Perry are both performing at the nominations event--meaning, it wouldn't be too much of a shocker if Swift and Perry each snagged a nom for herself. But the real artist that has everyone buzzing is Lorde (duh), who is largely favorited to score a nomination for True Heroine. Considering the New Zealand singer's breakout track "Royals" held the #1 spot on Billboard for a whopping nine weeks, she's practically a shoe-in for Best New Artist. Oh my Lorde, indeed. (Billboard)

Remember when we filled you in on Target's new collab with Peter Pilotto? The first sneak peek has arrived! And judging from the image here, prints on prints on prints are totally happening. (ELLE)

In the first preview of Tina Fey and Amy Poehler's Golden Globe hosting gig, the hilarious BFFs sing a duet--well, sort of. Watch it here for further affirmation that these two are actually the coolest. (Vanity Fair)

Finally, the Warpaint girls are back with new music! Listen to the Cali band's single "Biggy" here and keep an eye out for their self-titled album coming this January. (Pitchfork)

We're definitely not going to stop you from re-watching Girls seasons one and two to prepare for the January premiere. But the fact that Lena Dunham herself loves these Girls illustrations makes them a must-see, too. (Lena Dunham Twitter)

Makeup artist and overall awesome lady Tina Turnbow has curated the perfect holiday shopping list. Trust us, these gifts are so cool, nobody else will have them. (NYLON Guys)