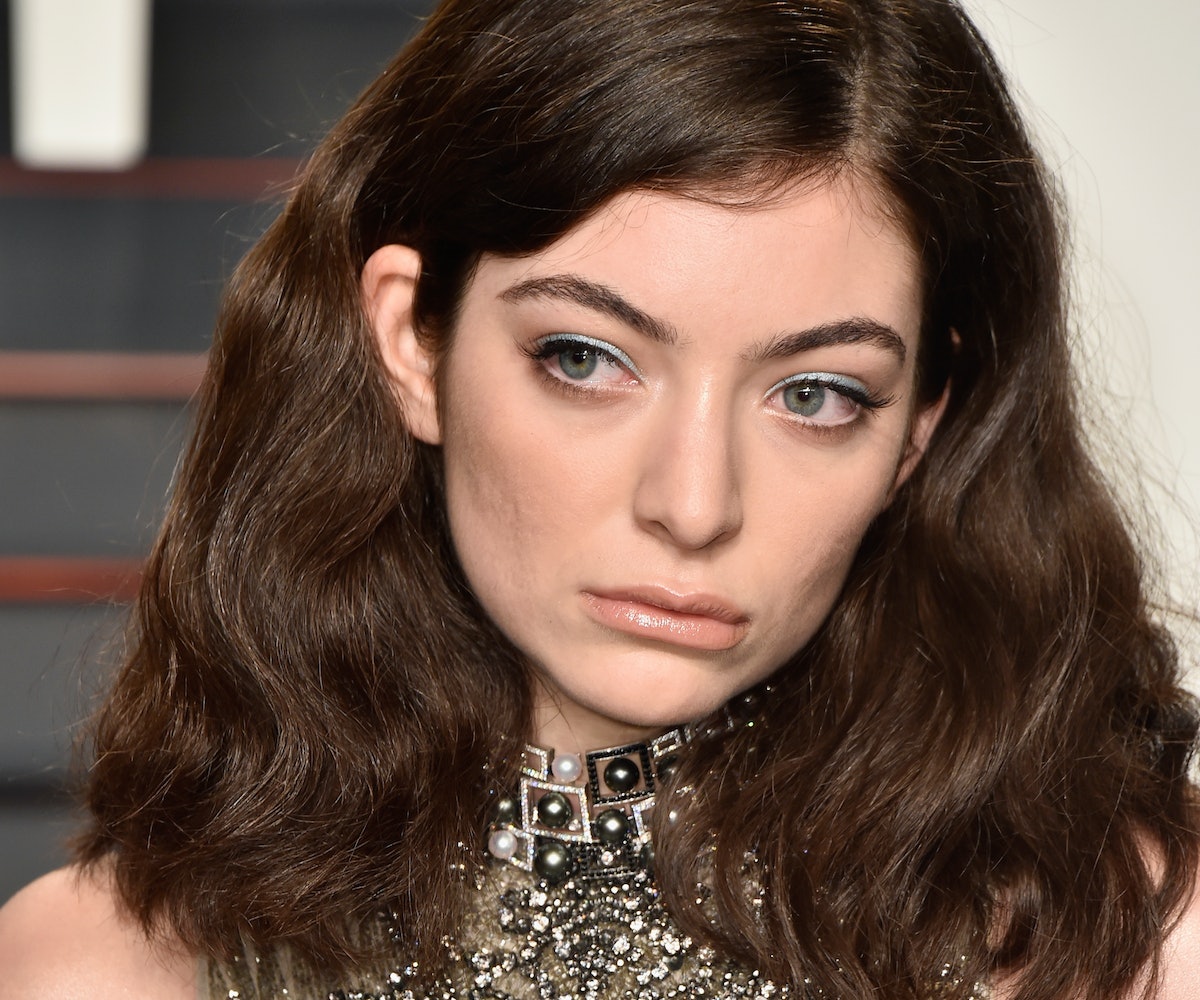 Lorde turns 20 today, which means the singer who was in many ways defined by her teenage years has officially left them. Lorde herself was glaringly aware of this sea change, and last night, in the final hour of her precious teens, took to Facebook and unleashed a torrent of blazing emotions about reaching this important milestone in her life. “Tomorrow I turn 20, and it’s all I’ve been able to think about for days,” she wrote. “I walk around the city, up by the park and by the health food store and down into the subway, this new age hanging in front of my eyes like two of those Mylar balloons that never come down.”

And while she held nothing back about her swirling emotional state, the real confession came with news that Lorde was in New York putting the finishing touches on her long-awaited follow-up to Pure Heroine, and that we should have the album, which already has a title, sometime early in the new year. “I can hardly stop myself from typing out the name,” she said. “I just need to keep working a while longer to make it as good as it can be. You'll have to hold on. The big day is not tomorrow, or even next month realistically, but soon. I know you understand.”

Lorde said that Pure Heroine was her way “of enshrining our teenage glory, putting it up in lights forever so that part of me never dies,” and that the new record is “about what comes next.” So a record about graduating college and moving back in with your parents? We can get down with that. Read Lorde’s entire post below—it’s worth it.