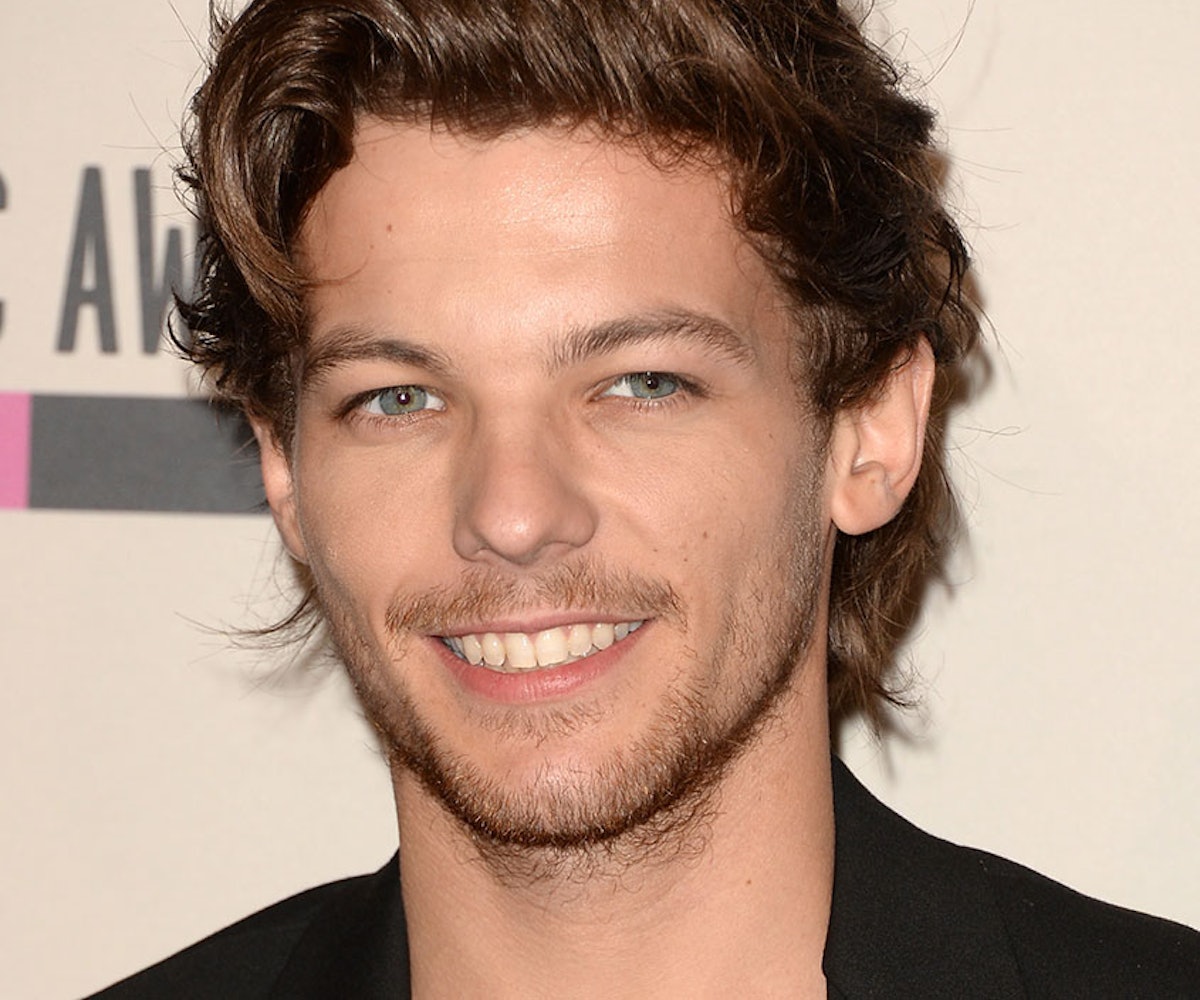 Where there was once One Direction, there now exists many: The British boyband’s Zayn Malik took off in one, Harry Styles is rumored to be going towards another, and Louis Tomlinson is headed for fatherhood.

A mutual friend of Tomlinson and his girlfriend, stylist Briana Jungwirth, confirmed the news. “Louis is happy and very excited about becoming a dad and he thinks Briana will be an amazing mother,” the anonymous source told People. This news came as a surprise to the 23-year-olds. The source elaborated, “It was a surprise at first, but he and Briana are very, very close friends and this has brought them even closer.”

Twitter has, expectedly, blown up. Some Directioners are confused by the news; some want “this fucking shit straightened out real quick.” One Directioner advised their leader to call Maury. Luckily for the expecting couple, there are plenty of folks ready to be the unborn child’s nanny.

Tomlinson has yet to make a proper statement on the matter, but he better do it quick: Some Directioners are having social media heart attacks.