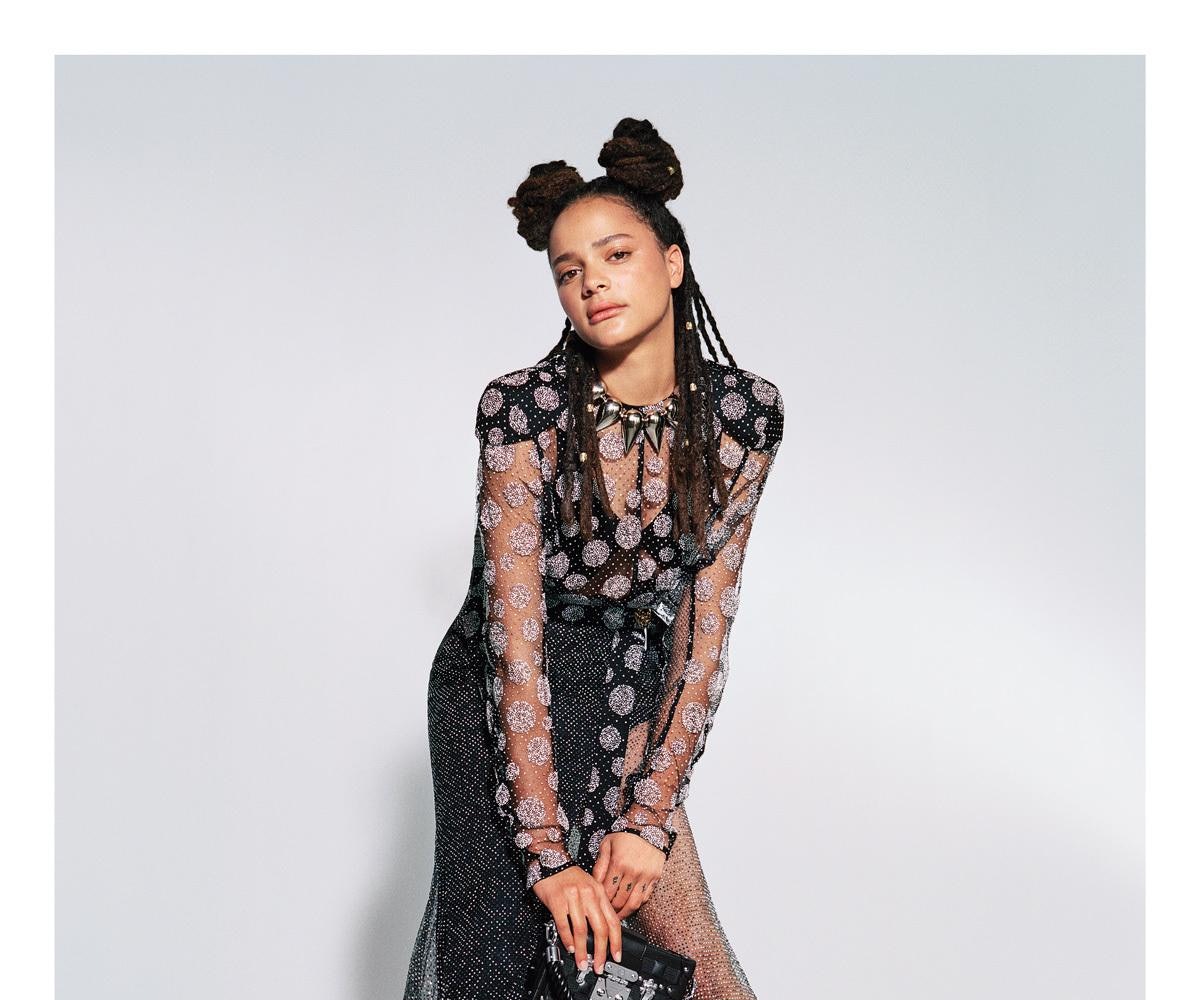 A warm summer evening, the streets of Paris, and gorgeous clothes. This is the scene designer Nicolas Ghesquière set for Louis Vuitton's Spring/Summer 2017 campaign, a season long ways off for those of us in the throes of single-digit temperatures, slushy streets, boots, and parkas. But, it's aspirational nonetheless.

For the campaign, shot in where else but the City of Light, the gang is pictured gallivanting about the banks of the Seine and Parisian streets. At one point, they stop and point to the Place Louis-Aragon, named after the French poet of the same name, and which has significant historical context. "It was here, in this very place, that Paris asserted its position as the most avant-garde city in the world, and it is this atmosphere of artistic enthusiasm that the photographer wished to bring back to life," the brand explains.

Anyone else suddenly very anxious for a trip to Paris? We hear it’s always a good idea.

NEXT UP
Fashion
Becky G, Brooke Shields, And More Star In SKIMS’ Bra Campaign
Fashion
SHEIN Celebrates National Hispanic Heritage Month In A Big Way
Fashion
Leg Warmers Are The Balletcore Trend To Hop On Next
Fashion
Balenciaga Will Reward You For Selling Your Vintage Bags Back