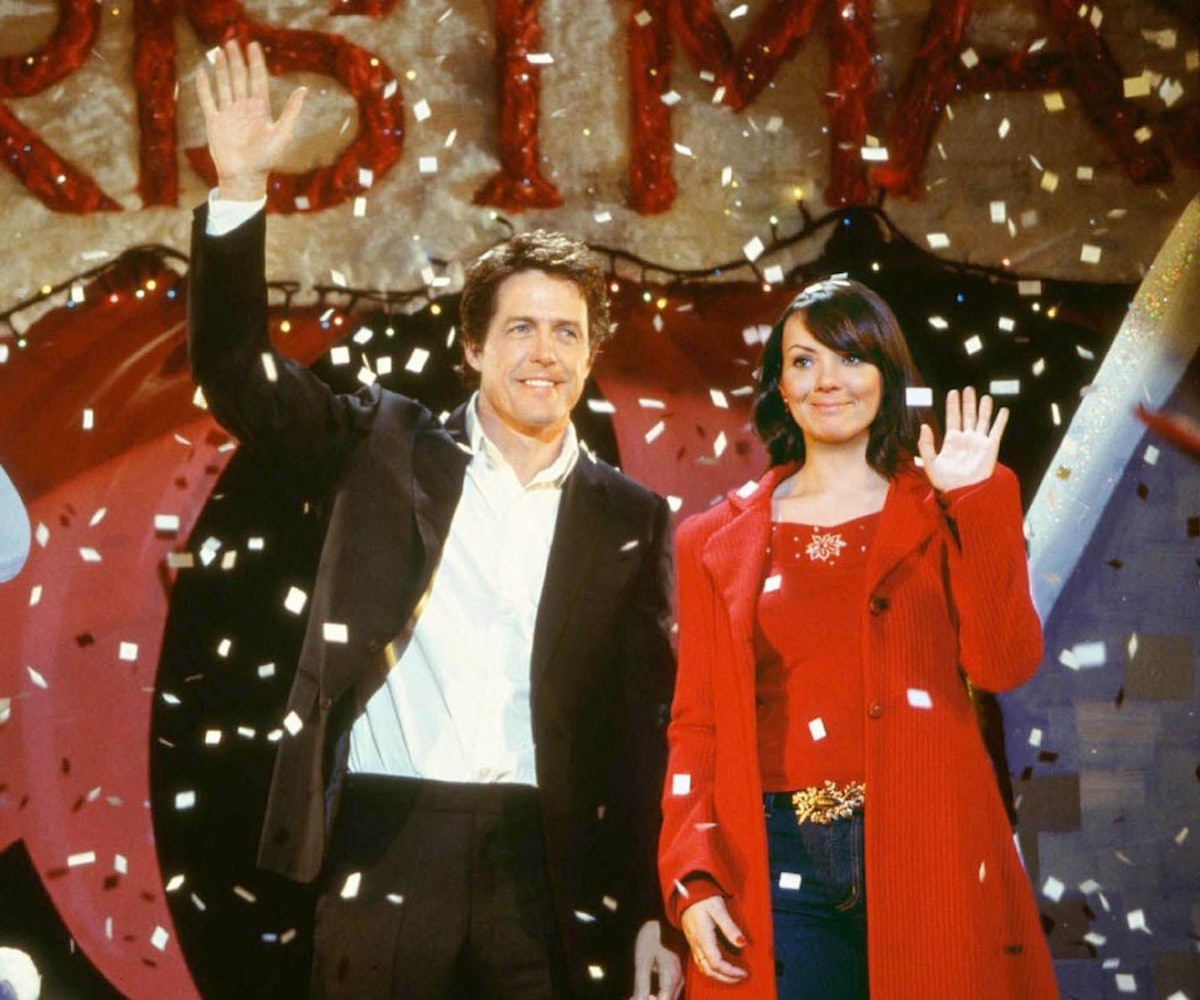 Love Actually came into our lives nearly 14 years ago. Love it, loathe it, in the camp that thinks it’s neither a love story nor a Christmas one, you’ve likely seen it. Now, the British-based film is getting the sequel many asked after in honor of Comic Relief and Red Nose Day.

Unfortunately, we won’t get a full-blown movie out of the encore, but rather a ten-minute short film. And, it won’t debut in theaters, but instead on television. What will likely cheer fans up, though, is the fact that a lot of the original cast is returning. That list includes Hugh Grant, Keira Knightley, Liam Neeson, Colin Firth, Andrew Lincoln, and Martine McCutcheon. The short will catch us up on our favorite characters and check on what they’re doing now, in the present day.

The film’s creator, Richard Curtis, had this to say about the revival:

We've been delighted and grateful that so many of the cast are around and able to take part—and it'll certainly be a nostalgic moment getting back together and recreating their characters 14 years later. We hope to make something that'll be fun—very much in the spirit of the original film and of Red Nose Day—and which we hope will help bring lots of viewers and cash to the Red Nose Day shows.

One of the most asked about plotlines from Love Actually is of that between Emma Thompson (who hasn’t signed on for the sequel yet) and the late Alan Rickman. The couple left things off with an awkward reunion after Rickman was caught trying to get it on with his assistant. Emma Freud, Curtis’ partner, revealed their fate during a tweeting spree while rewatching the movie. She says: “They stay together but home isn’t as happy as it once was.” Sad! And while we might not find out what truly happened between the two, we’ve got about eight more couples to catch up on.

The sequel is set to air March 24 on BBC One and as part of NBC’s Red Nose Day Special on May 25.