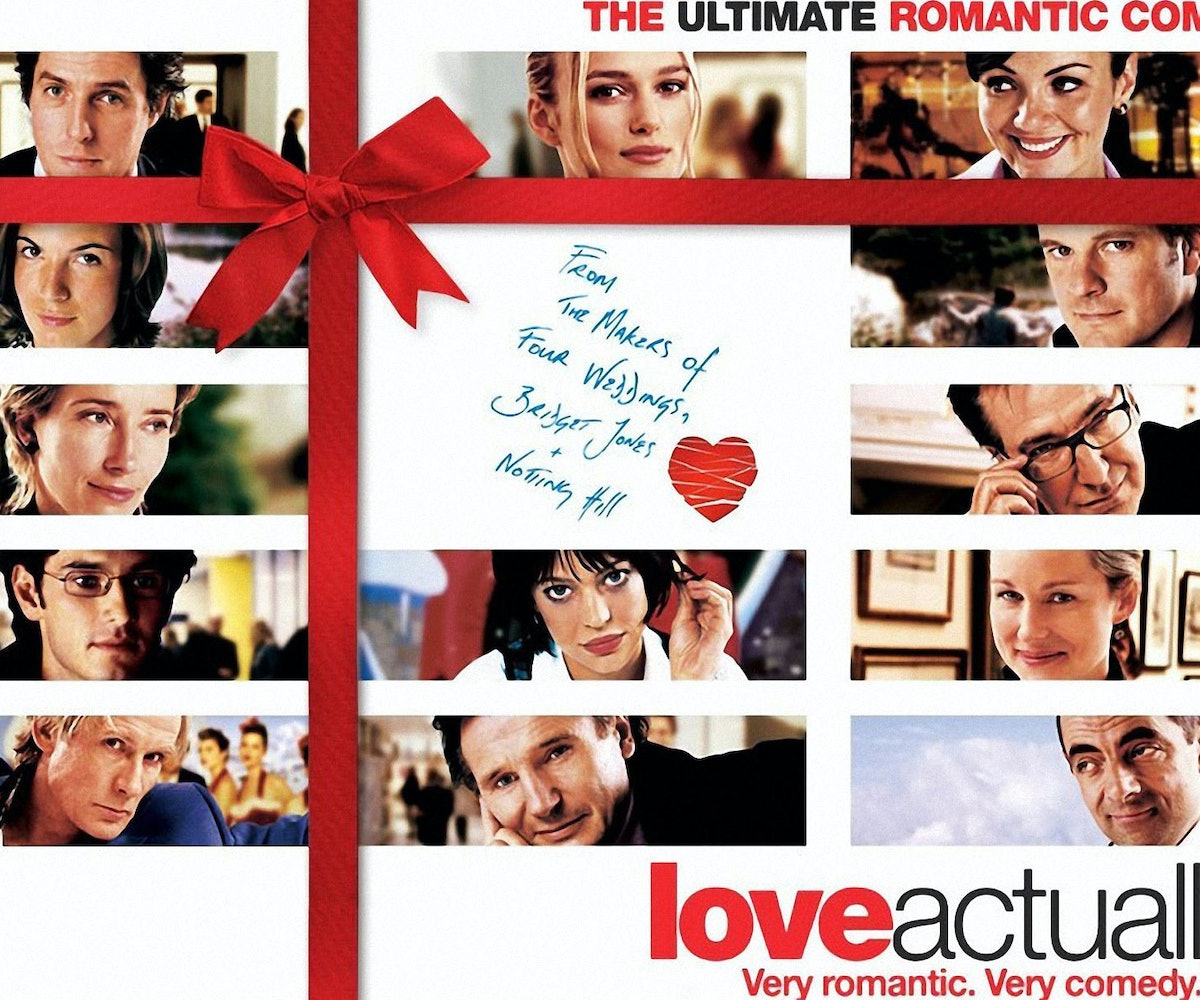 With the holidays approaching, it's about that time when everyone starts rolling out all the classic, seasonal films. Somehow, Love Actually has managed to make the cut, but apparently, there was a subplot that we never knew about until now. In the Love Actually DVD extras, screenwriter/producer/director Richard Curtis said that in the original script, there was a moving story about an older lesbian couple.

The relationship involved the headmistress at Karen's (Emma Thompson) son’s school and her terminally ill partner (Frances de la Tour). They were supposed to appear in a touching scene, but their characters were ultimately scrapped from the final version of the film. Of all the story lines to axe, this definitely shouldn't have been one of them. It's ironic because the lack of same-sex relationships has been one of the biggest criticisms of the film. But hey, at least we can watch what could have been in the footage below.