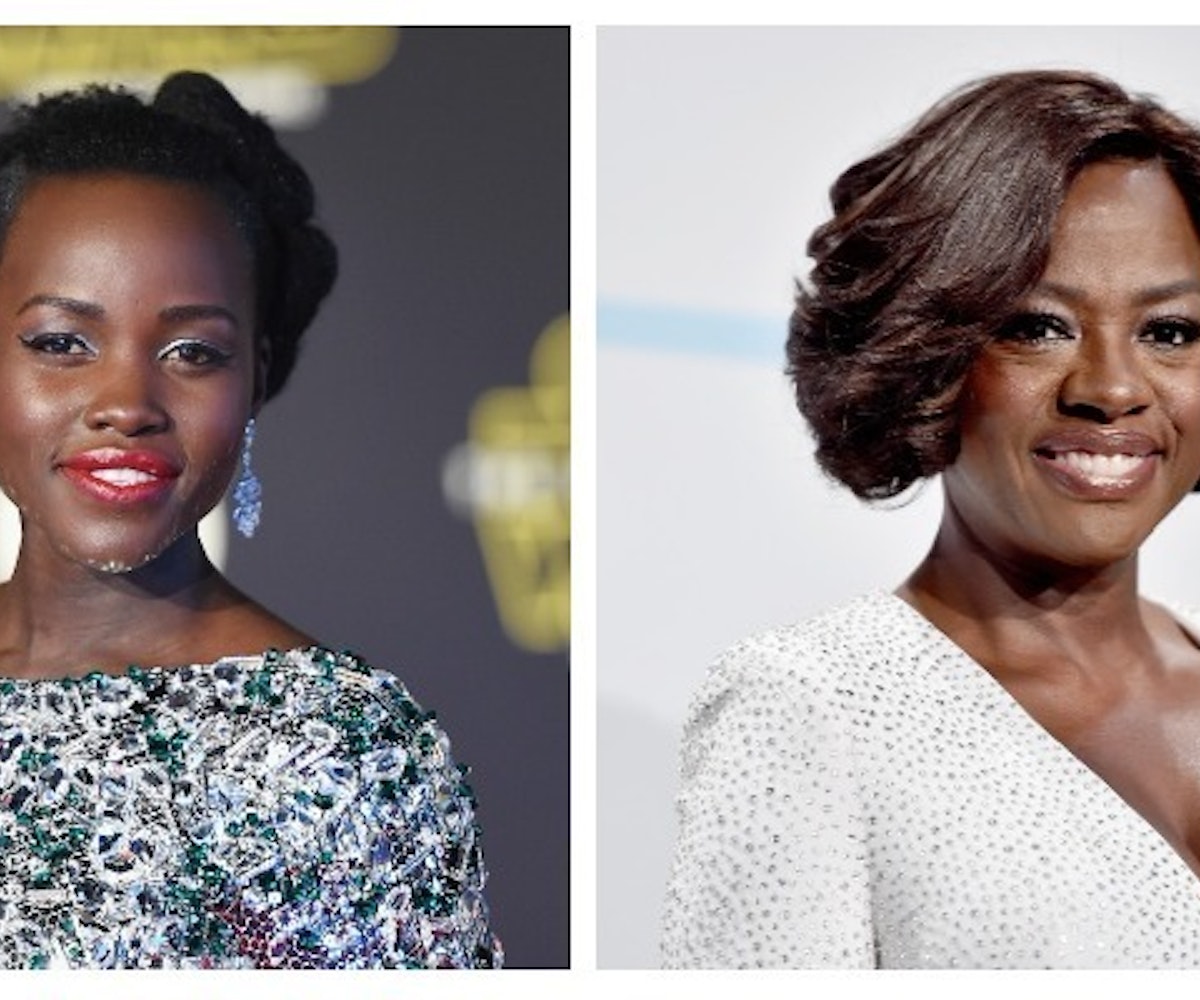 Oscar winners Lupita Nyong'o and Viola Davis will be playing one powerful mother-daughter duo in their next film, The Woman King.

According to Deadline, the film tells the story of Nanisca (Davis), the general of an all-female military unit, and her daughter Nawi (Nyong'o). Inspired by true events, The Woman King sees Nanisca and Nawi joining forces to protect Dahomey—their home and one of the most powerful African kingdoms (presently, Benin in West Africa) in the 18th and 19th centuries—from the French colonizers and neighboring tribes.

“The Woman King is the powerful true story of an extraordinary mother-daughter relationship,” Hannah Minghella, president of TriStar Pictures, said. “And there’s no one more extraordinary than Viola Davis and Lupita Nyong’o to bring them to life.”

There is currently no release date announced for the film. Needless to say, we can't wait.