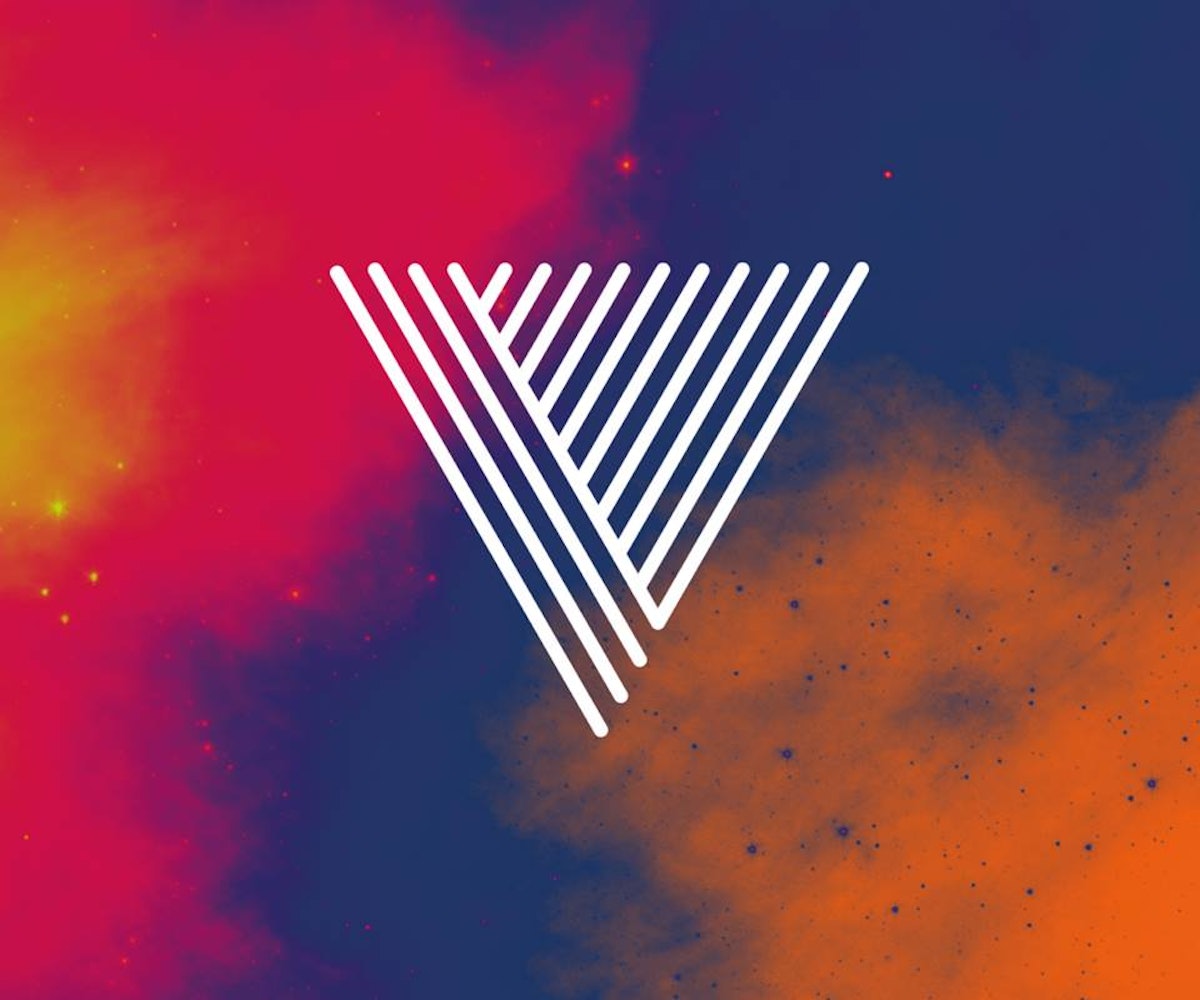 What better to help your hump day blues than the cheeriest of Brit pop songs with a dose of Americana? English producer Lewis Dransfield launched the LVTHER project about a year ago to provide a break from his predominately drum and bass undertaking, TwoThirds, giving a yin to his yang creatively speaking. Focusing on analog production with a new moniker (that pays homage to the great Luther Vandross), LVTHER sees this new name as an opportunity for him to spread his musical wings and explore new boundaries within the realms of both electronic and indie pop.

Today, we're debuting his fresh new song "Some Kind Of Magic," which wraps up everything bright, poppy, and synth-tastic '80s with a modern bow. It sounds like it's ripped straight from a retro movie track, setting a scene where two future lovers first meet eyes across a prom dance floor. Working with Nashville-based pop band MYZICA on the vocals, the two artists gelled so naturally the entire song came together within a few days time. Unchecked creativity like that always yields the best results, and the effortlessness comes through instantly, filling our souls with the happiness that comes along with puppy love.

Check out our chat with LVTHER below, and listen to the new soundtrack of crushes, "Some Kind Of Magic."

The song feels incredibly '80s—was that intentional? Is it a period you're influenced by?

That wasn’t intentional actually! With that said, I was brought up on a lot of ‘80s music, which probably had something to do with me going full circle and falling in love with a more melodic, synth-based sound. The initial influences of this track were The Preatures’ album Blue Planet Eyes and Gabrielle Aplin’s single "Sweet Nothing." I suppose if I had to narrow it down I’d say this track is a combination of these influences molded together into an electronic track.

You mention your love for cheesiness as long as it's honest—what are your current top five cheesy songs?

A couple of these may not sound overly cheesy sonically, but there’s a certain simplicity or straightforwardness that I love, in either the lyrics or melody, that many would avoid. Great Good Fine OK "Already Love," Will Joseph Cook "Girls Like Me," The 1975 "A Change of Heart," Day Wave "Drag," and Tundran "Still Afraid."

What is "some kind of magic" for you? What do you find magical in your own life?

You just graduated from college—what advice can you give others trying to make it creatively while still in school?

It’s a tough one because you’re trying to do two full-time things at once, which is why many people often end up giving up after struggling to find a balance. If you actually love what you do and you struggle to function properly without doing it, you’ll probably beat the odds and find that you writer/produce/create/vent whenever you get the chance to, or whenever you feel the need to. That, along with setting attainable goals with realistic deadlines, you’ll manage just fine.

LVTHER as a project started as a clean slate. I was at a stage where I knew what tools I wanted to use and knew what sound I wanted to go for, which was new for me. For years before that, I went through the experimental learning curve that many producers go through. It just felt like the right time to start something new where I knew I had enough knowledge to make something I could be proud of from the first release.

What famous person, dead or alive, do you wish you could have as a roommate and why?

Probably Madeon. He seems chill enough that he wouldn’t bug me, and he’s my favorite producer so I can pick his brain and learn about his wizardry. Either that or Luther Vandross—he could help me with my "Never Too Much" remake and be my in-house vocalist.

Where do you see your music career in five years?

That’s a tough one! I hope to have released an album, if not two, by then. I also hope to do more work with more bands and artists, both writing and producing for them. Either way I don’t like being stood still, so I hope I’m still aiming towards something by then.

What are you most proud of in your career so far?

BBC Radio 1 support is always something to be proud of and I think it’ll be my favorite achievement for a long time.