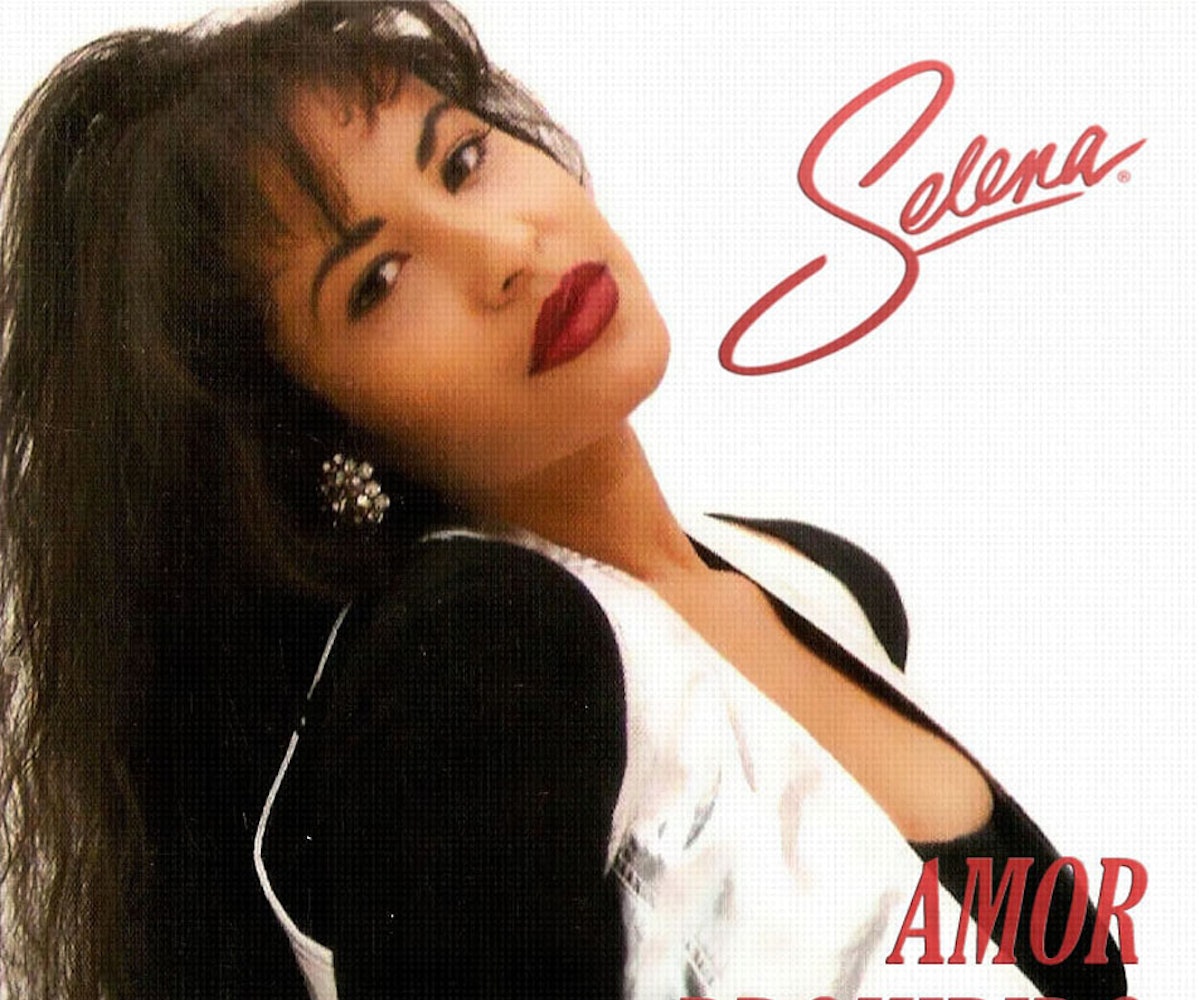 Just a little over a year ago, a petition began on Change.org by a Latina user that wished for MAC to create a collection that represented the members of her community—a collection inspired by the late singer Selena Quintanilla.

Last July, the petition gained the 50,000 signatures it needed, and MAC made the exciting announcement that the collection would most definitely be happening, and be released sometime in 2016. After much anticipation, this morning, MAC posted a sneak peek at one of the products that will be part of the MAC Selena line—the “Como La Flor” lipstick, a (fittingly) bright, rosy red named after the singer's 1992 hit.

Selena’s sister, Suzette, worked with MAC to create the products, based on colors Selena wore onstage and off. While full details haven’t been released just yet, PeopleStyleWatch exclusively reported that the collection will be comprised of bright and bold lipsticks, encased in equally bold purple tubes.

“Selena’s talent and beauty, inside and out, have left a colorful, meaningful impact in the world that has continued to grow over the last two decades,” MAC creative director James Gager previously told PeopleStyleWatch. “We have heard the passion and enthusiasm from her fans and wholeheartedly agree that her legacy embodies MAC’s philosophy. We are so excited to announce a Selena-inspired MAC collection debuting in the latter part of 2016.”

A prominent and iconic role model in the Latina community, even 21 years after her tragic death, Selena seems like a truly fitting figure for the makeup line to honor. The collection won’t hit stores until October, so until then, we’ll be “Dreaming Of You.”