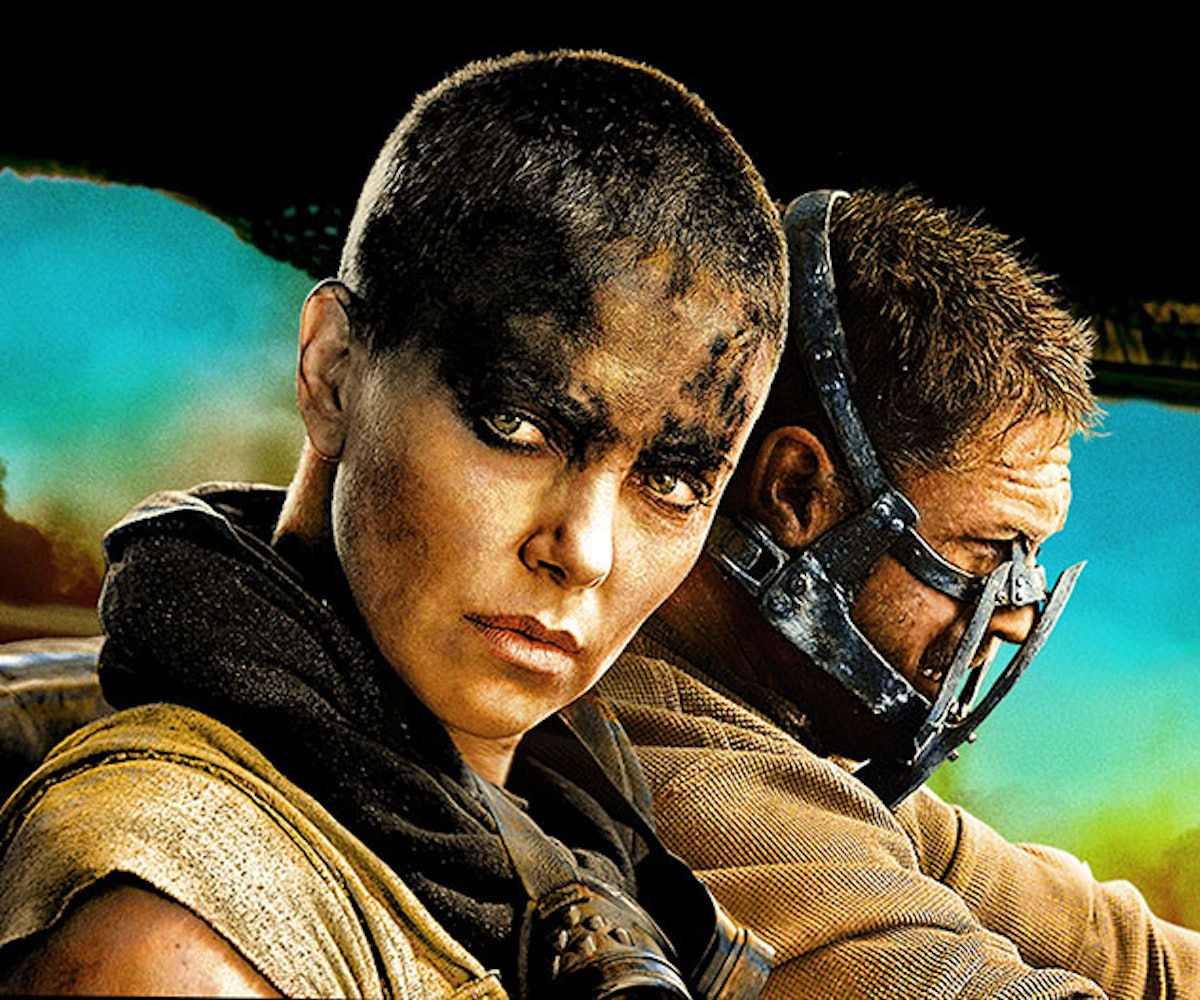 The dust has just about settled around the hype that was Mad Max: Fury Road. The incredibly feminist and polarizing movie kicked off the summer and to round it out, here’s three-and-a-half minutes of deleted scenes. There’s not a ton of organized chaos set to a sweeping, classical soundtrack, but we’ll let that little nugget slide. Instead, we’re get more footage of the desert chase. The second scene is slightly unnerving, but nothing compared to the third with Immortan Joe and his torture victim. (Just imagine the crows at the end. Yikes!)

No, this here is a simple excuse to feast our eyes on Tom Hardy. Plus, any chance to observe Charlize Theron’s Imperator Furiosa in her natural habitat is a chance we’re taking, indeed. Gotta get that Halloween costume right, you know.