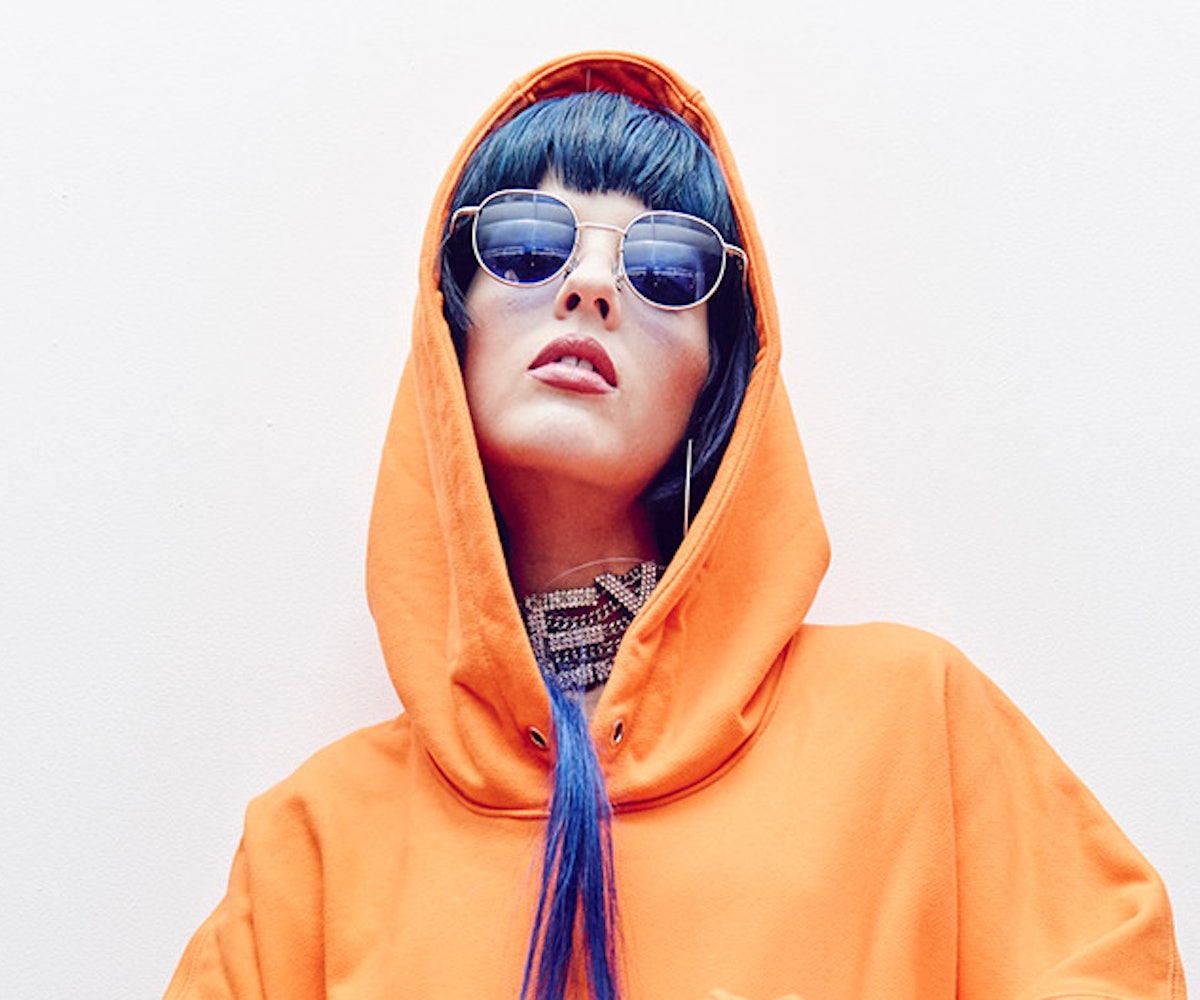 If you want to get a vibe for a city, look downtown. Hell, don't look; explore. Beneath all the tourist traps of New York City's midtown cluster-you-know-what is a nice pocket of culture that subverts, elevates, and ignites the spark that makes this city burn so brightly. During Fashion Week, Milk Studios is taken over by MADE, one of the leaders in finding emerging talent and giving it a runway. They dub it MADE Fashion Week because it is, truly, its own force of nature.

Here, photographer Andrew Boyle captures the characters that flood its west side headquarters during the week-long event. They're the personalities that make taste rather than consume it. Get to know them in the gallery, below. You'll be feeling their influence for years to come.