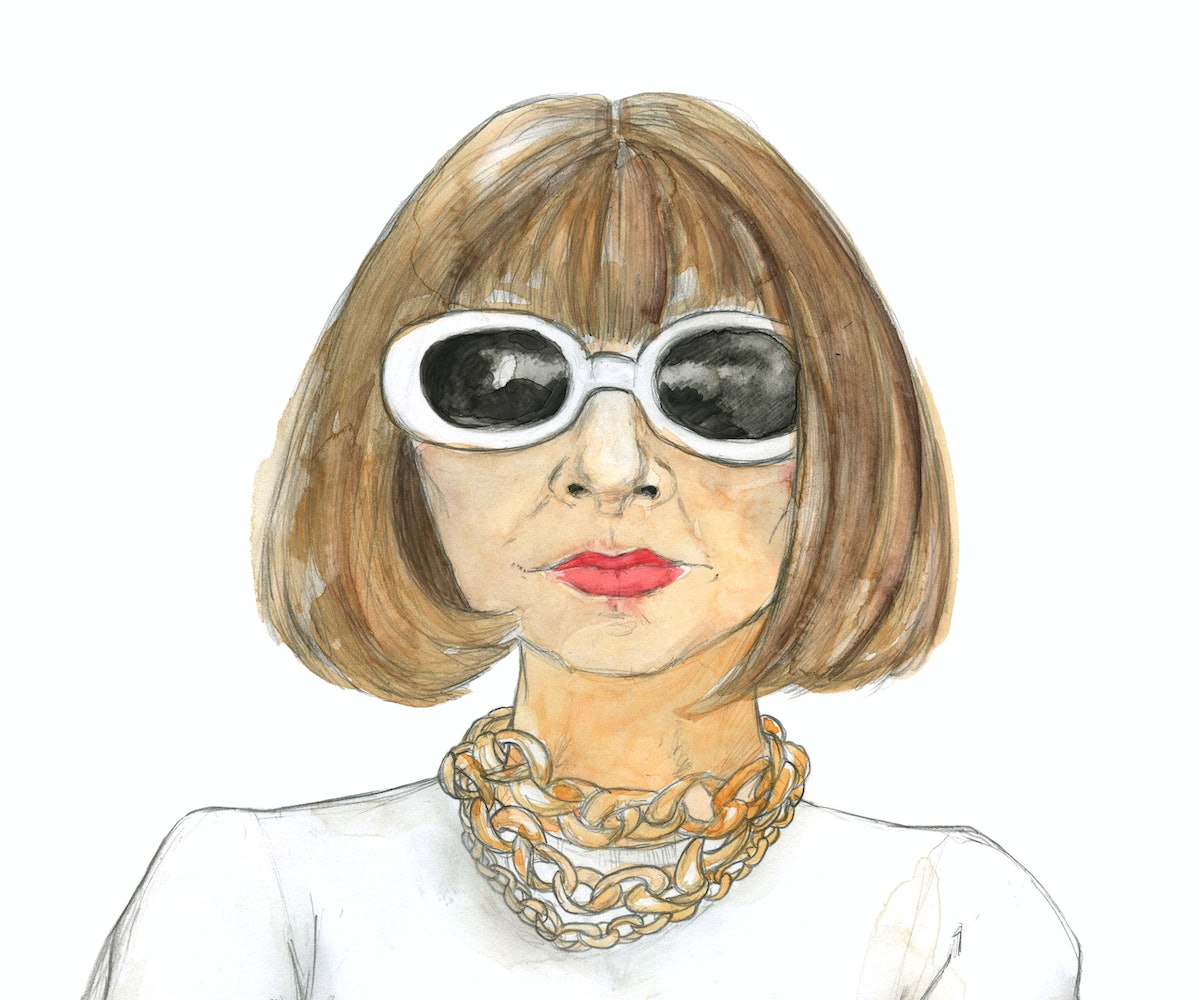 It’s hard to describe what Digital Madrid is exactly. It took me a couple of re-reads to even grasp the concept myself. In layman's terms, it’s an online art gallery. Think of it as a curated, well-organized Instagram feed—minus the sponsored posts. It’s a space for graphic designers, painters, photographers, and more to display their work in bite-size format.

The platform has only been around for two years, but in its sophomore year, founder Kadeem Fletcher is hoping to shift the concept a bit by featuring all-female artists. “The all-female cast was so necessary because there's more to the art world than males and I wanted the females to understand that I appreciate them and I know how important they are in the grand scheme of all of this,” he tells us. “Their work brings a different flair and perspective to things.”

Fletcher goes about casting the artists through “recommendations, talent scouting, and also faith,” he tells us. Madrid Femme, the sixth installment he’s launched, was released last Thursday. It's includes electrifying graphic configurations, streetwear couture illustrations of fashion figures, and drawings that reimagine one Chicago-based artist's family history. No piece is the same and each has its own unique, individualized flair.

You can check out the work here along with some select pieces below. Make sure to also stalk your local galleries. Fletcher tells us physical installations could be on the way.

The Bathing Grace by Carolyn Buch