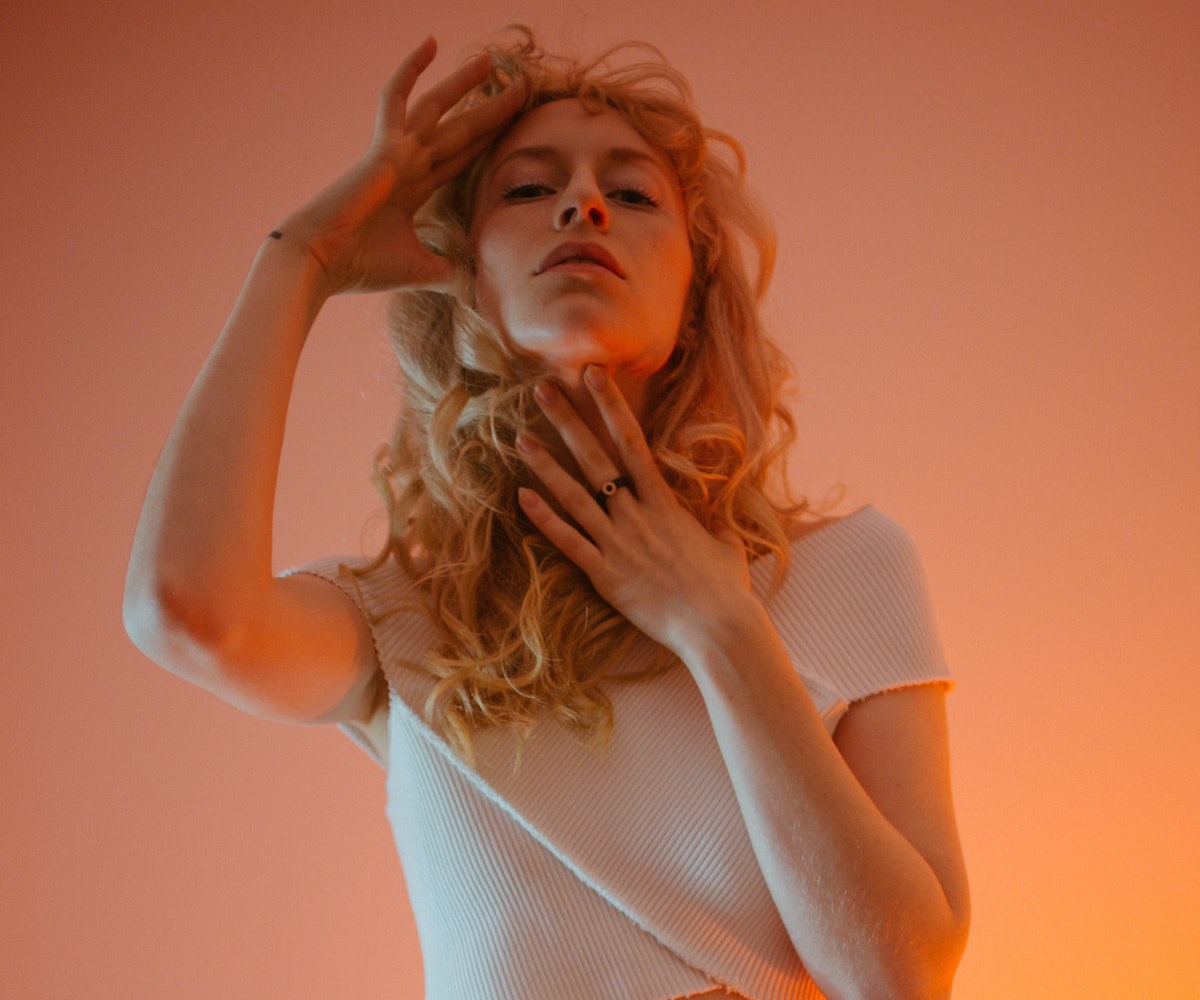 There are three major things you should know about rising noir-pop artist Maiah Manser: She's got killer vocals, she's a self-taught pianist and violinist, and she will go to extreme lengths to create incredible visuals to complement her music.

"I put myself through hell for this video, both emotionally and physically," the Oregon native tells us:

From laying on the ground of an insane asylum's abandoned slaughter house nearly naked at two in the morning to being drenched in ice-cold water in a chiffon dress in an open field [when it was] 40 degrees, I accessed a dark part of myself that found its way through the camera. Through this video, I was able to develop a new meaning of what the song meant for me.

Today, we are premiering Manser’s music video for her dark track “Second Skin,” a single that centers around the pain Manser experienced after an intense breakup and was lyrically inspired by Bram Stoker's Dracula.

She says, “At the time I was reading Dracula, and I wanted to do an exercise where I encapsulated the feeling of a book, or took some elements from the book, while also relating it to what was happening in my life personally."

With the help of filmmaker Brian Oh, creative director Mackenzie Stone, and costume designer Fantasia Oslund, Manser was able to relate the song's meaning visually, reimagining “a second skin" and not feeling the need to be "super straightforward with the lyrical content.” The single is off of her new EP under the same title.

Watch the dark video, below.

NEXT UP
Beauty
15 Gifts For Your Friend Who’s Going Through A Pre-Holiday Season Breakup
Entertainment
Precious Pepala Is Going From TikTok Covers To Her Own Resonant Songs
The Art Issue 2022
From Renaissance To Gemini Rights: The Stories Behind 2022's Best Album Covers
Entertainment
Olivia Rodrigo Hinted At New Music In 2023