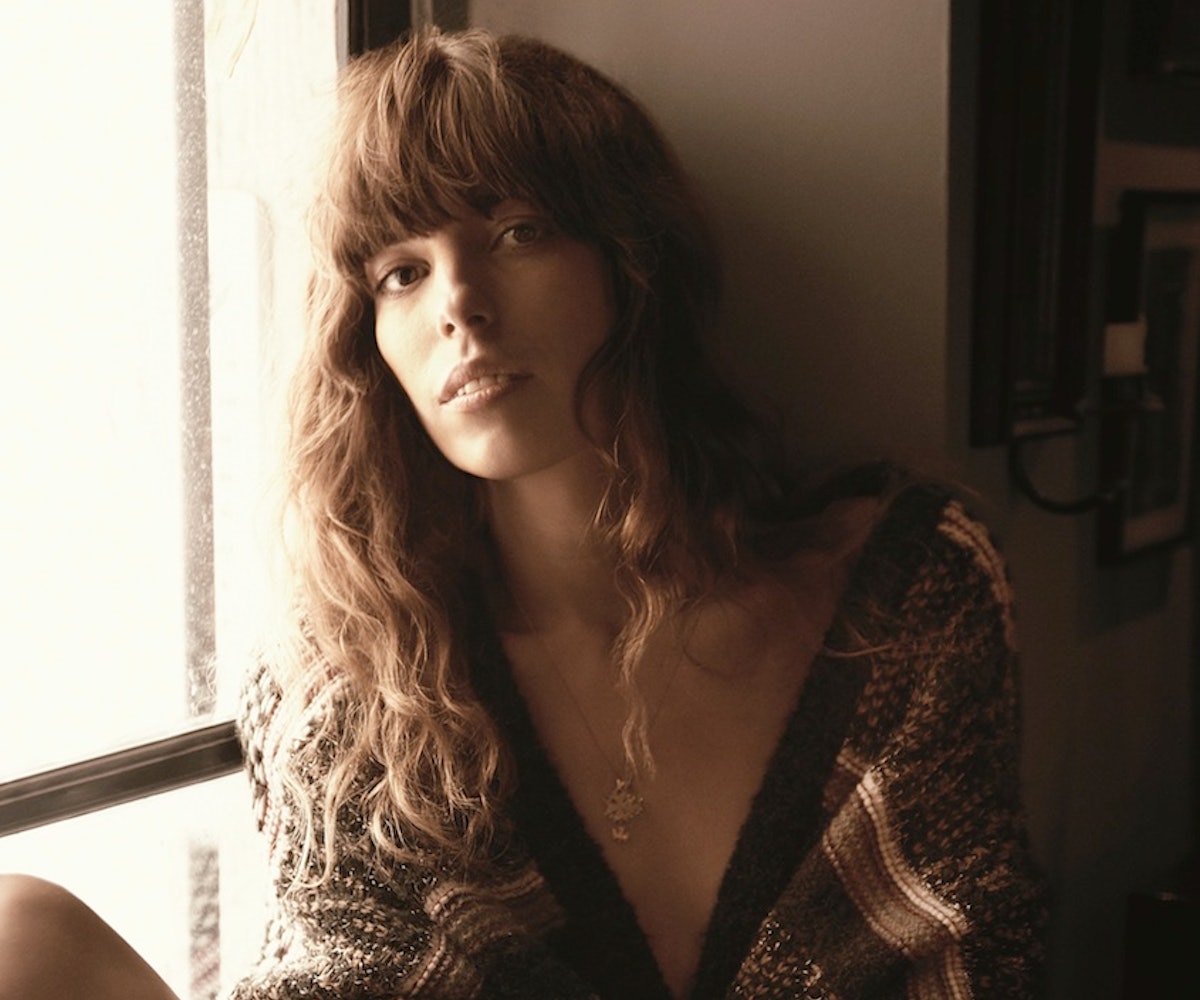 all photos courtesy of maje

Fact: Paris is always a good idea. So it's no suprise that Maje chose the City of Lights as the set to their fall/winter lookbook.

And while one might assume  the River Seine or the Bois de Boulogne might steal the show, the real piece pièce de résistance is none other than French triple threat, Lou Doillon. But if you thought the model/actress/singer would tolerate the touristy Tour Eiffel as backdrop, think again. Instead, Doillon hit the famed cobblestone streets and even offered a glimpse into her cozy Parisian home, providing just the right amount intimacy to match the dreamy collection.

The collection is full of modern looks that emit charming boho vibes and Doillon nails street-cool and sweet femininity in its floral cropped tops and snow leopard-print coats.

Bottom line? These looks will make you yearn for a Parisian adventure. If you can’t just grab your beret and book a ticket to Paris, flipping though our gallery is the next best thing. At least we’ll always have this Parisian lookbook!