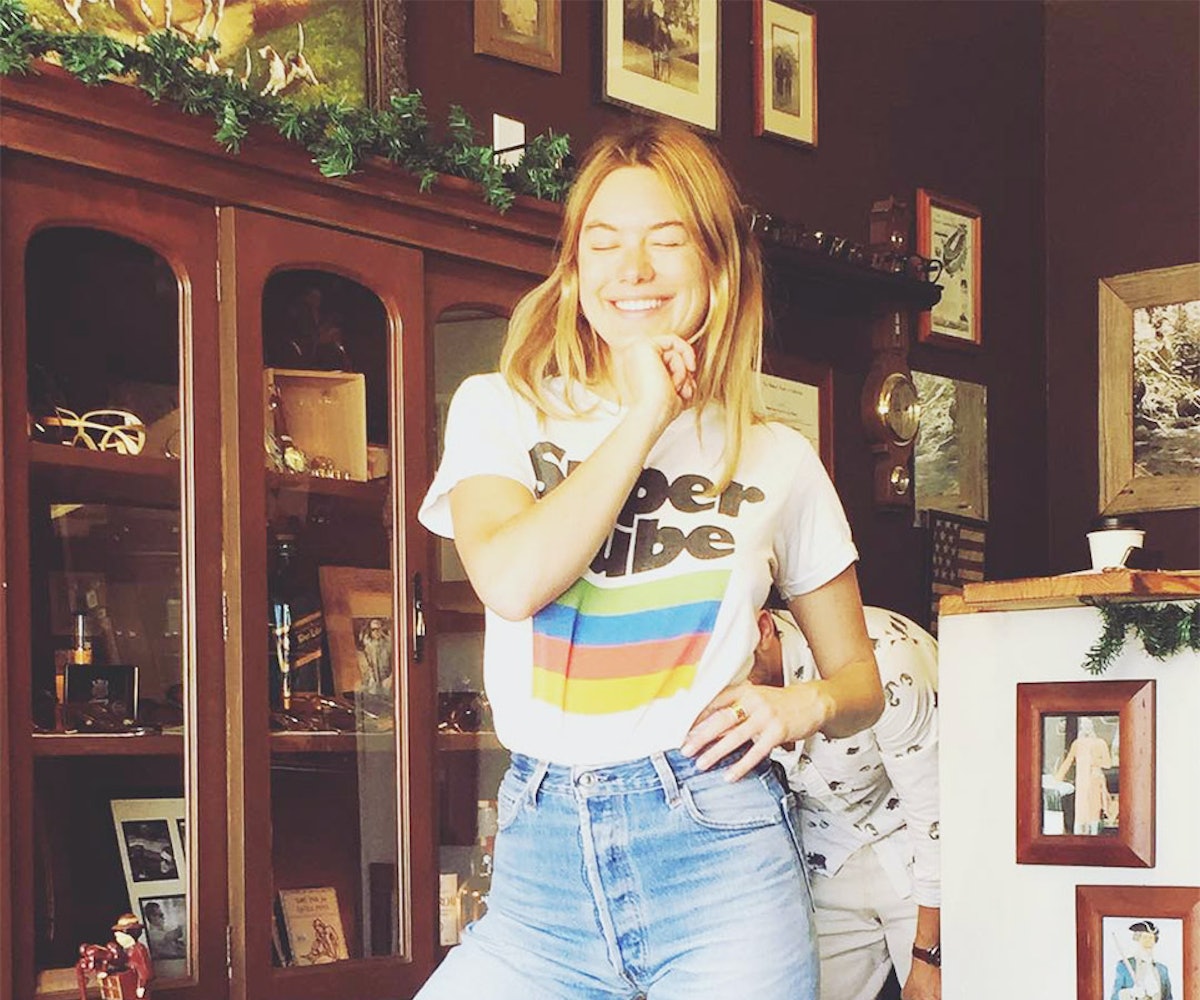 We all know that genetics, your upbringing and other factors outside of our control play a significant role in happiness levels throughout our lifetimes (this baseline is called our “happiness set point“). Still, research has shown that we are 50 percent in charge of how we experience our lives. Here, nine things that studies have shown will definitely make you happier.

Innumerable studies seem to support the idea that social connections are critical to happiness. According to the World Happiness Report, for example, one of the biggest predictors of the well-being of a nation was the level of social support its citizens experienced. Meanwhile, another study showed that having a partner increases your happiness the same amount as would the doubling of your salary. The quality of our relationships matter, too: Dysfunctional, toxic, abusive or superficial relationships will not lead to a happier life.

Research has shown that once your income is above $75,000 a year, having more money on top of that does not increase happiness. Put another way: Once your bills can be comfortably paid, happiness levels aren't really affected by your bank statement. There are a couple of exceptions to this, however. One is that if you have enough money to give some away (and then you do), you will experience greater happiness levels that sustain over time.

Someone once said, "Happiness is like a butterfly; the more you chase it, the more it will elude you, but if you turn your attention to other things, it will come and sit softly on your shoulder." Turns out, this is right. Research by psychologist Iris Mauss, PhD, at UC Berkeley concluded that people who focus on the pursuit of happiness tend to focus their energies on personal gains, which can have negative consequences with respect to their relationships—the most important component of happiness, per our first slide.

Our generation mostly knows that experiences are a better investment than material possessions, and much has been written on how we've shifted our focus from the former to the latter. The thing is, we adjust to our possessions, and therefore the joy they provide for us diminishes over time. Experiences, on the other hand, continue to reward us with memories long after they've occurred. What's more, most experiences involve other people, which means they provide us with an opportunity to strengthen our social connections. Unless you're buying a beach house that all of your friends are going to visit regularly, odds are your material things aren't necessarily going to work to strengthen your relationships.

You already know this: Research has shown that those who work out three times a week report greater happiness levels than those who do not.

Harvard researchers found that the more people focused on work that utilized their talents and abilities, the happier they were.

Before you roll your eyes, this one specifically relates to your job. Harvard researchers also found that the grandmother-beloved adage "It's not doing the things you like to do but liking the things you have to do that makes life blessed" has some merit. They found that it wasn't necessarily that people who had great jobs and made great salaries were the happiest, but rather those who had the best attitude about their jobs and salaries were.

Harvard also reported that a much greater percentage of those who considered themselves happy said they were satisfied with their work-life balance than those who were not.

As Franklin Roosevelt once said, "Happiness lies not in the mere possession of money; it lies in the joy of achievement, in the thrill of creative effort.” Research has shown that happiness is the result of efforts that lead to a sense of accomplishment, so while you might want to be "famous for nothing," the reality is that such a scenario would not necessarily bring you lasting joy.

NEXT UP
Entertainment
Relive ‘00s New York With Yeah Yeah Yeahs, The Strokes In ‘Meet Me In The Bathroom’ Trailer
Entertainment
John Waters To Make His First Movie In Nearly 20 Years
Entertainment
Jared Leto To Star In Karl Lagerfeld Biopic
Entertainment
Aya Nakamura On Preparing Her Fortnite Soundwave Series Performance