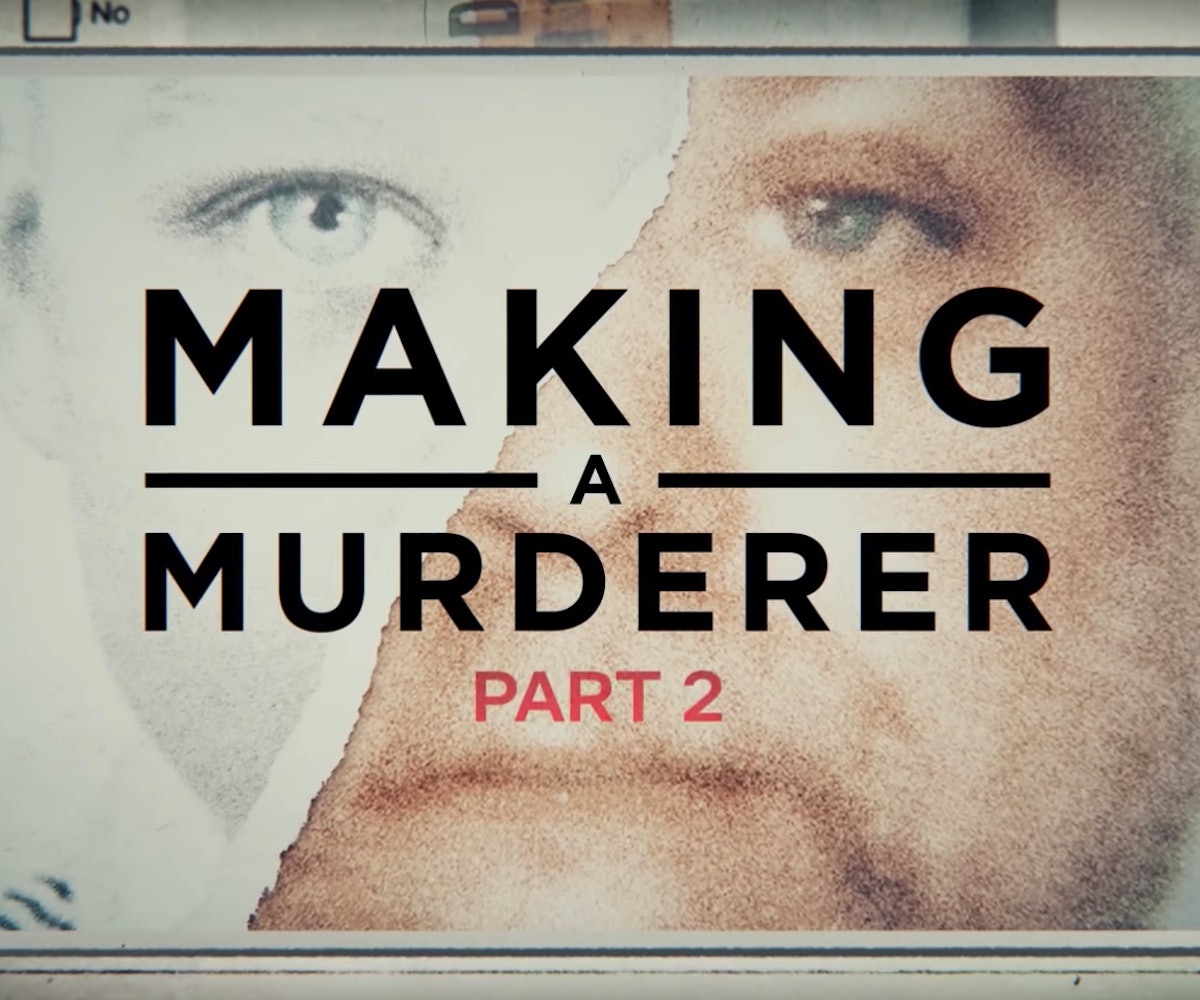 If you obsessively binge-watched the first season of Netflix's hit docuseries Making a Murderer, get ready to be glued to your couch again. That's right, after three long years, the Emmy Award-winning show is finally back, and we officially have a trailer.

This time around, in addition to following Steven Avery, Brendan Dassey, and their families, the show will also focus on Kathleen Zellner, an attorney known for overturning wrongful convictions, as she works on Avery's case. As documented in Part One, Avery was convicted for the murder of Teresa Halbach alongside Dassey, his nephew, in 2007. However, a lot of questions remain surrounding the case, with many believing that Avery and Dassey are serving life sentences for a crime they did not commit. Part Two seeks to continue telling their stories and revealing new information.

Making A Murderer: Part 2 will be released on October 19. Watch the trailer, below.