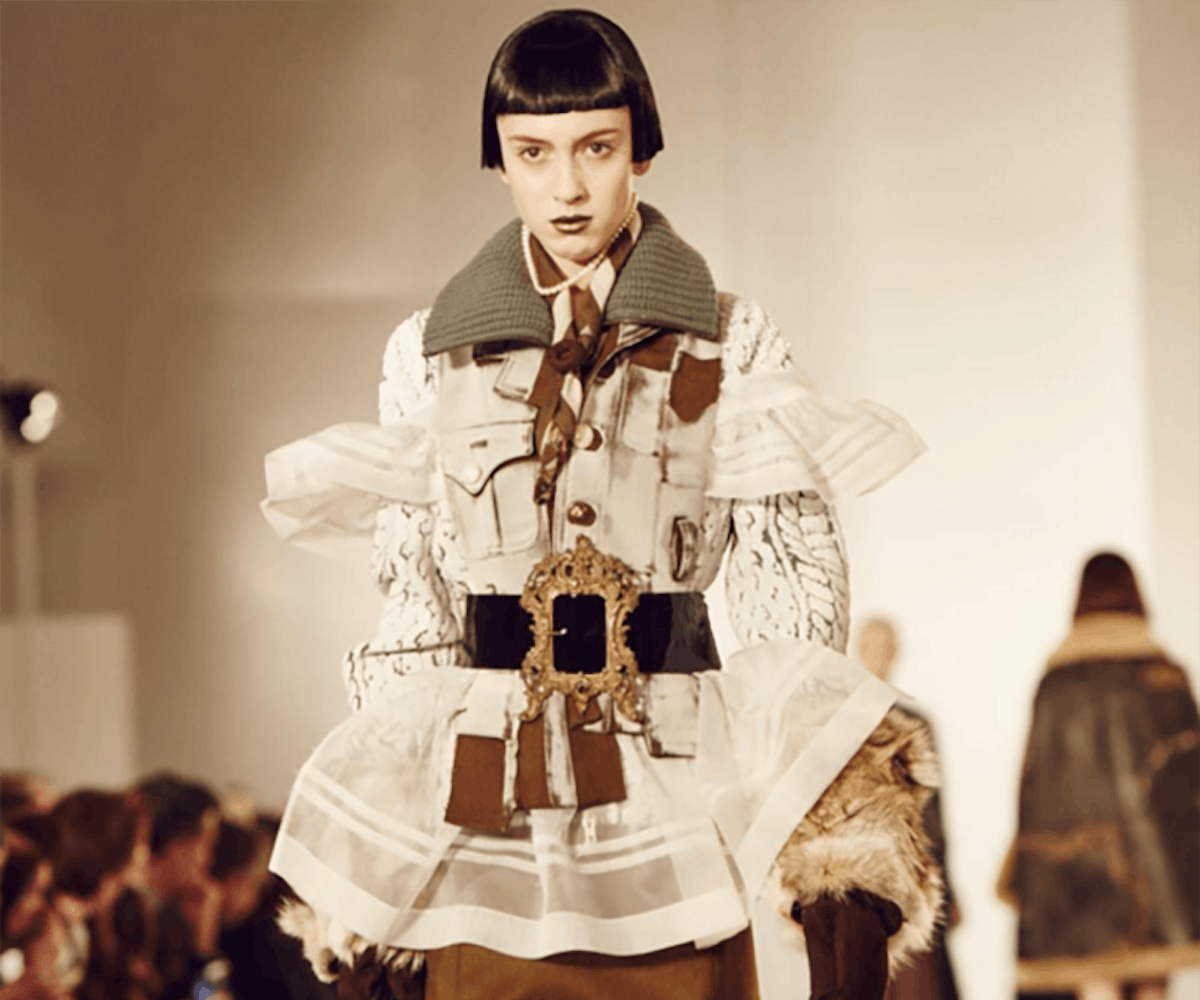 It's only 10 days into the new year, and we already can't wait for the next one. It’s just been announced that a major retrospective of Belgian fashion designer Martin Margiela is in the works. The exhibition is expected to open in March 2018 at the Palais Galliera.

Margiela, though an iconic name in the industry, is still a bit of a mystery—he has never interviewed or photographed. He left the namesake fashion house he founded in 1984, Maison Margiela (formerly Maison Martin Margiela), almost eight years ago.

Even though his exit was not just from his own label but rather from the industry as a whole, his aesthetic still holds major influence years later. Major names like Balenciaga and Vetement designer Demna Gvasalia have cited him as an influence over their own work.

According to WWD, it was reported by French newspaper Le Figaro’s cultural supplement, Figaroscope, that the enigmatic designer is to work together with fashion historian and curator Olivier Saillard, though more details have yet to be released.

This won’t be the first exhibit showcasing Margiela’s work. Later this year, a retrospective of his time as a designer for Hermès will be hosted at the MoMu fashion museum in Antwerp, Belgium.

Stay tuned for more details on the exhibit, and excuse us while we start saving for that flight to Paris next year.