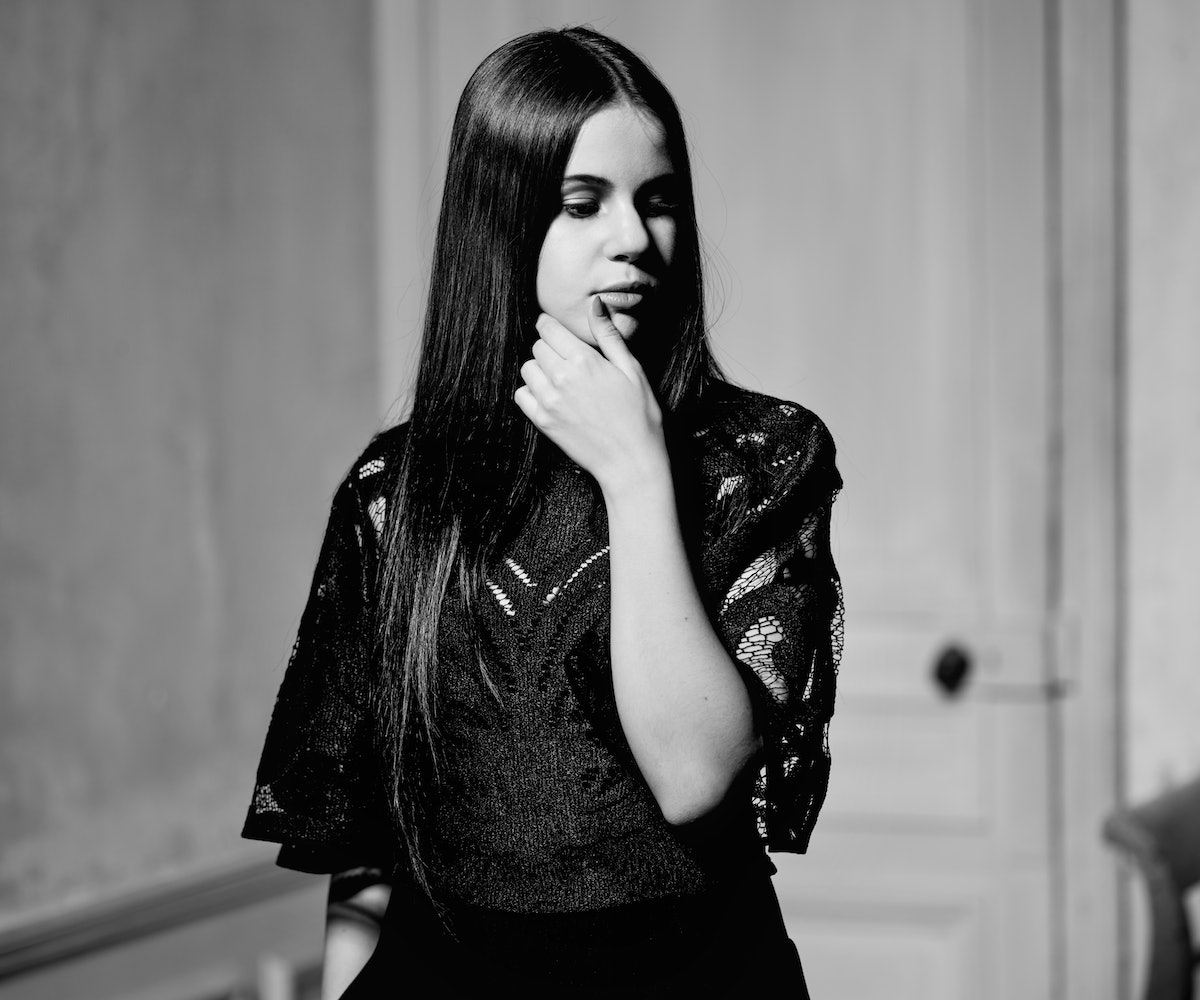 Every year, we scour the music scene—on the internet and IRL—to round up the best rising acts for our annual Music Issue. Check in every day to meet the new artists that we can't stop streaming.

WTF (Where They From): France

Started From the Bottom: Marina Kaye began singing at age 10, and a friend signed her up to audition for France’s Got Talent when she was 13. Things progressed quickly from there: “I won [the show], met my producer at 14, and started working on my debut album at 15,” says Kaye.

Earned It: Distinguishing oneself in the oversaturated world of pop music is no easy feat, but Kaye is doing so with her unexpected vocal techniques, alternating between belting and whispering—sometimes within the same song.

U Remind Me: Kaye’s music sounds like Sia absentmindedly humming melodies as she does her spring cleaning. Perhaps the Australian singer-songwriter is aware of the similarity, considering Kaye had first dibs on a track that she penned, “Freeze You Out.” “My album was not even out yet, so it remains a big mystery how this came about,” says Kaye. “I’m just proud and happy, and don’t really want to know more. Sia is one of my favorite artists.”

Cheerleader: “I was opening for Lindsey Stirling [in 2014] and instantly fell in love with her personality,” says Kaye. “We talked about working on something together, and I wrote ‘Sounds Like Heaven’ and sent it to her. She played her violins on it—it was a dream come true!”

I Know There’s Gonna Be (Good Times): Kaye’s favorite performance was her second concert in Paris at L’Olympia, which she calls “the most mythical venue in France.”

Sweet Dreams (Are Made of This): As far as what she hopes to accomplish in her career, the singer remains ambivalent. “I’m 18 and blessed,” she says. “I enjoy it, and try not to worry about the future.”

We’ve Only Just Begun: Kaye will be touring throughout France this summer, and hopes to perform for her American fans in the coming months.