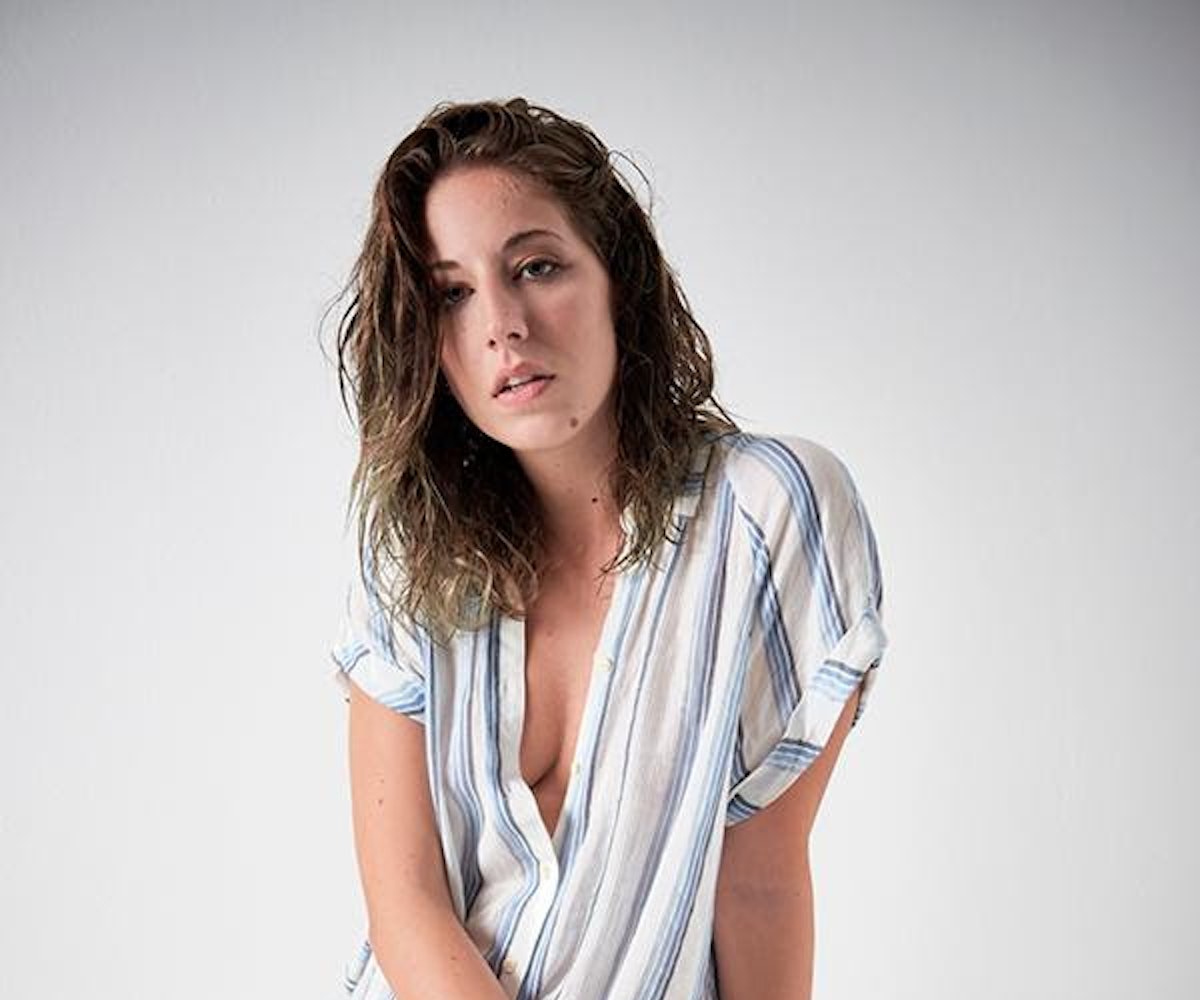 is widely known on the web for her popular covers on

. It's what put her on the map and caught the attention of EDM superstar Skrillex, who later signed her to his label

. But now Johns is making a name for herself in the industry with her own music with the recent release of her debut EP

Although raised in Singapore, the singer-songwriter is now based in L.A., which is essentially what this body of work is all about. The title track offers a peek at the EP's main theme of the trials and tribulations of moving to a new city and pursuing music. In it, she sings, "Big city, small girl/ I've been big dreaming in a small world." As an introduction to a much softer Johns, this EP pairs together soft vocals and personal lyrics to deliver a debut that is far from small.

We caught up with Johns and asked her to explain to us the origin of each song off of the EP. Stream her new music and read through her entire track-by-track breakdown, below.

I was really lonely when I wrote "Molino." I had been here for a few months already and the novelty of it all that is 'L.A.' was starting to dissipate a little. I went out a lot and met loads of new people, but most of my close friends left once summer was over and I missed them. I felt like I had sacrificed too much to turn back but had no fucking clue where to put my first foot forward. I guess this song is about the insecurity that often comes hand in hand with loneliness.

I’ve spent so many hours of my life looking for a lighter or trying to find my chapstick. I could spend my entire day searching, but what's the point when I can go and get a shiny brand-new one at virtually any store, and maybe the new one will work better anyways? I guess I wrote this song when I came to understand that some people are always going to be 30 minutes late. Some people are always going to have something better to do, something more important to suss, and you don’t have to be okay with that. You deserve to get what you give.

"Before You" is about the people who let me down. I had no idea what I was doing when I decided to move to L.A. My family wasn't too keen on my newfound music dreams, I didn’t really know anyone other than the few musicians I’d met on the internet, and my career was essentially a blank page waiting to be used. I was counting on a few specific people to be there for me during that time but they kinda just weren’t. This was kind of just the reminder to not make promises you can’t keep, don’t say things you don’t mean, don’t say you’ll be there when you won’t.

"Love Letter" could be a love song, yes, but it's also a bit about my relationship with writing and music in general. There was a point where I felt so shitty and uninspired, and I just didn’t like anything I was making, but writing was still my favorite thing in the world. I equated this to a relationship that isn’t quite new anymore, that has lost its passion. You miss how simple it was, how natural it felt, and yes, you’ve thought about leaving but care too damn much to ever walk away.

This song is about a boy I tried very hard to stop liking. I swear there's something about these types of guys. It's like they know. Just when they can feel you’ve had enough, they know exactly what to say to draw you back in. I tried meeting other people, I tried deleting his number, I tried locking myself in the studio but just wrote dumb songs about him. To be entirely honest I still don’t know if I’m over it and might end up writing even more dumb songs about him. I guess this was just another dumb song about him. Side note: Now I’m trying to think of even one reason why I liked him so much and I can't. How fucked up is that?