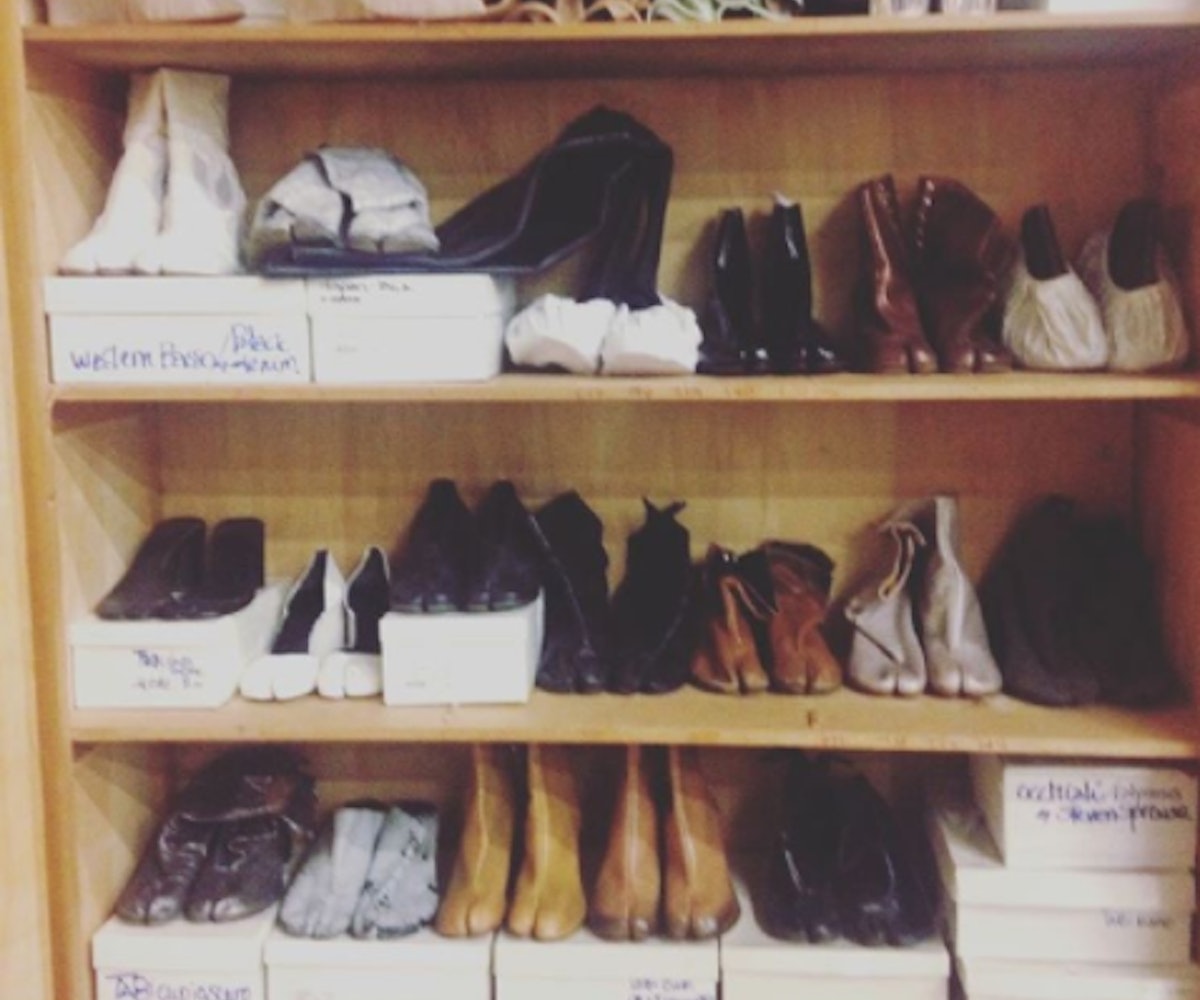 First, comes the retrospective, then comes the documentary. After the announcement just last month that an exhibition dedicated to enigmatic designer Martin Margiela is coming to Paris in 2018, Dazed & Confused is now reporting that we can also expect a documentary.

Titled We Margiela, the film will weave together stories from a range of people in Margiela’s life. Models, makeup artists, sales, and design team members, as well his business partner Jenny Meirens, weigh in on the mysterious designer’s indelible impact on the industry.

The documentary is slated to come out later this year and the company behind it, mint film office, is also producing a book of the same title and with a similar concept. A spokesperson from mint film spoke to Dazed & Confused about how We Margiela came to be, stating:

"The house of Margiela is, of course, known for its ‘We’. They were a perfect group to ask all these questions. We knew they were always quite hidden, didn’t give any interviews, so we at the beginning didn’t suspect we would get into the group and story this far. During the development of the film, the story became very much the genesis of the house. Because there are so few films on the house it was obvious that our film would also become the story of the house of Margiela, its relevance and of course how it ended."

You can check out the website “We Margiela” for more information about the film and follow the company’s likewise-titled Instagram page for some sneak peek snippets of what’s to come.