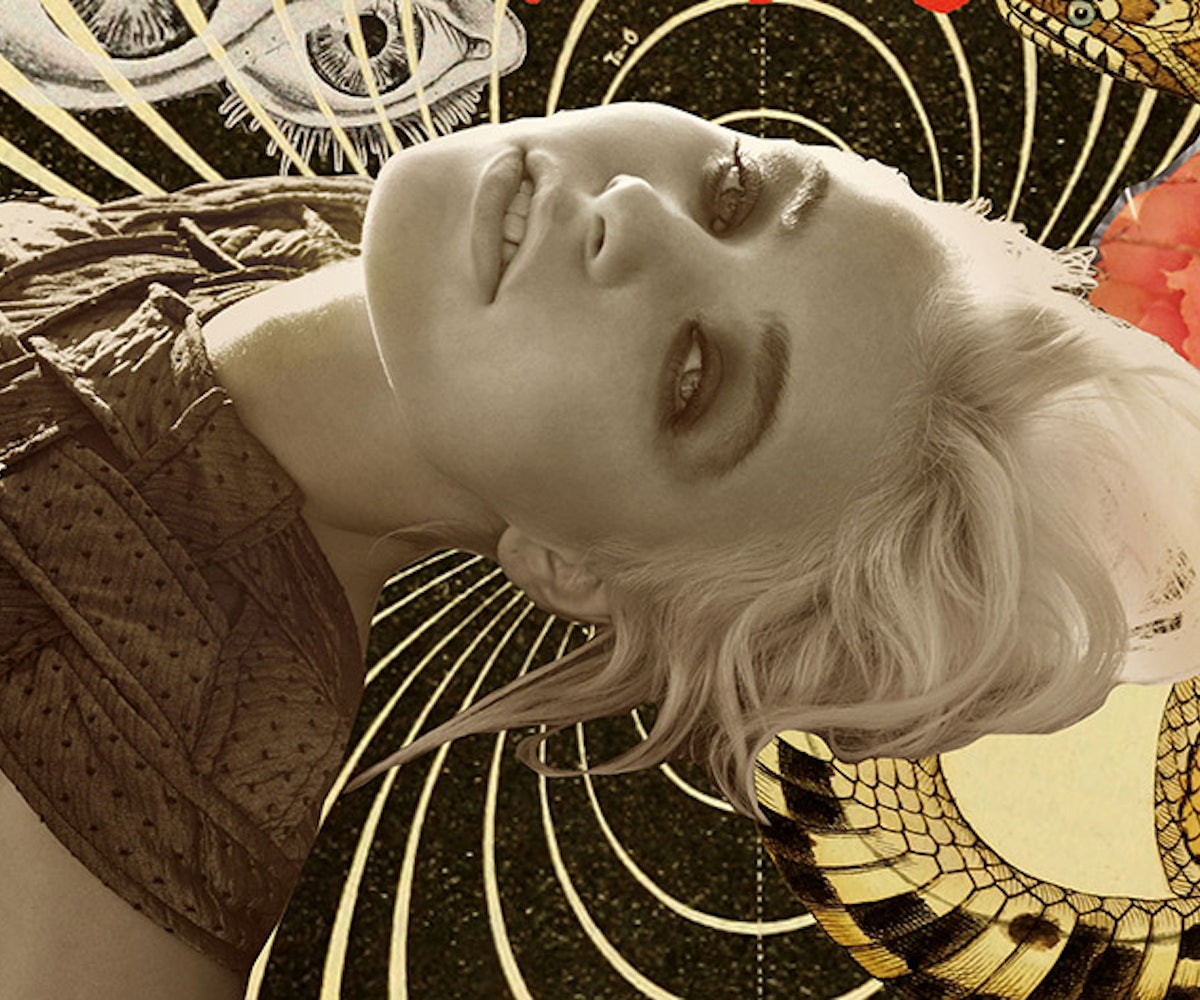 The past is like that one family member you sometimes get along with, sometimes don’t, but can never escape because, well, they’re family. We’re supposed to learn from our pasts and work to not repeat those things that once caused us distress. When it comes to relationships, our pasts can be a good thing, giving us a strong foundation, but they can also be bad if, say, that foundation was flawed. For L.A.-based singer-songwriter Maty Noyes, the past haunts her. Or, at least, it haunts Noyes’ new relationship in her new song “In My Mind.”

“You’re acting like I’ve been with every single guy,” Noyes sings in the song’s chorus. Clearly, her partner has some jealousy to work through. Noyes, however, carries herself with confidence.

“We’ve all had moments where we wanted to escape reality—when you’re going through a tough situation with someone you love,” she tells us of the song. “Instead of physically leaving, you mentally leave until the waves calm down.” She brings this to life with the “In My Mind” music video. The lush, pastel-tinted environment fluctuates between hot and cold, fabricated nature and real. It’s a big, bold video for an equally big and bold song. Noyes says it’s a taste of who she is, which, if this video is any indication, is self-assured, bright, and bold. And not beholden to her past. Watch the video, below.