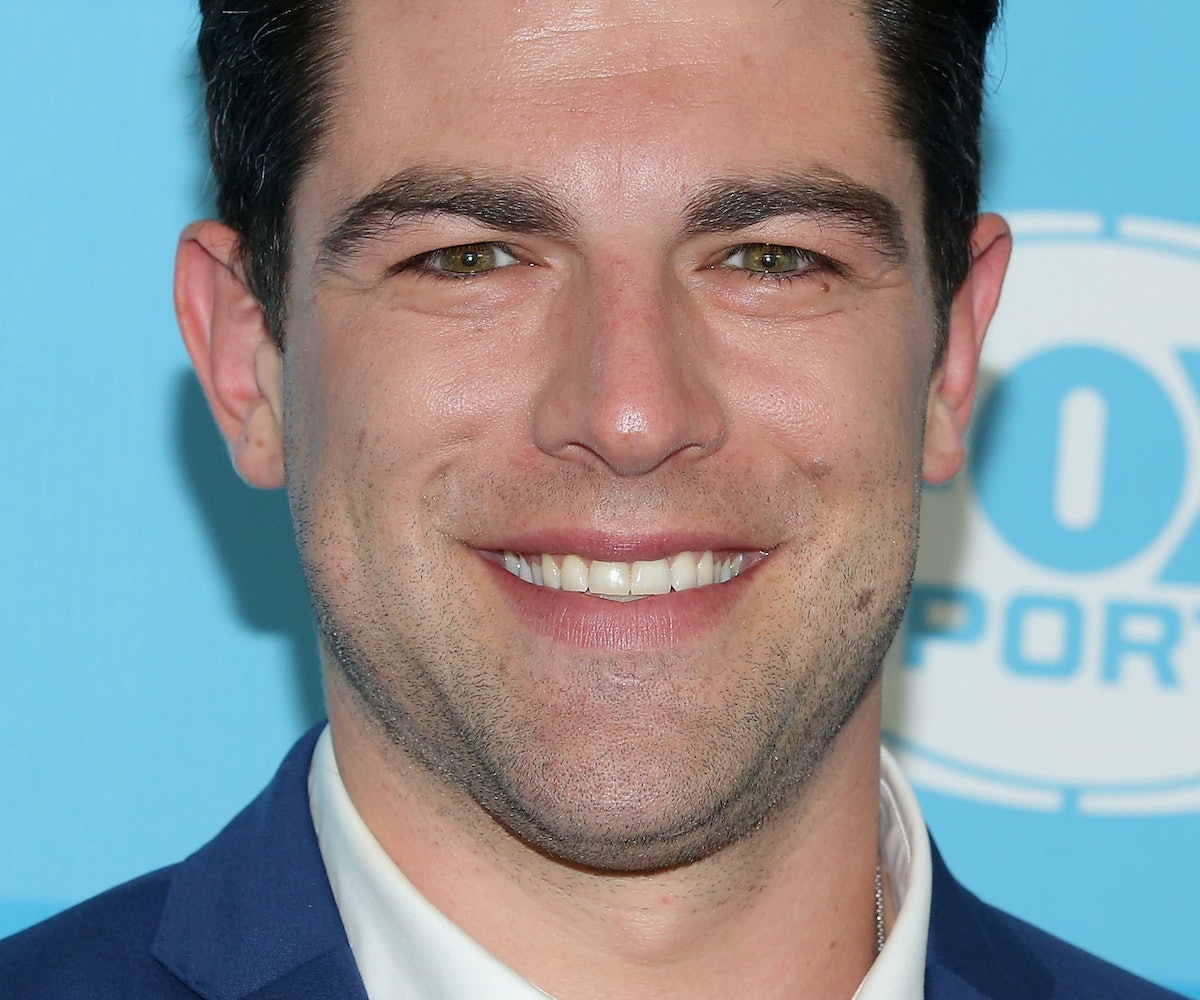 Over the last few years, Ryan Murphy has shown a knack for attention-grabbing casting choices, and he's continuing that streak by announcing that Max Greenfield is the latest actor to join American Horror Story: Hotel. Murphy shared the news on his Twitter account, promising that the New Girl star will be appearing "like you've never seen him" and that he'll be "checking in to the hotel….but not checking out." Spoiler!

Greenfield is joining what is shaping up to be one of the best casts on television. Lady Gaga, Matt Bomer, Angela Bassett, Evan Peters, Sarah Paulson, Kathy Bates, Chloe Sevigny, Wes Bentley and Cheyenne Jackson have all been confirmed to appear on the anthology series' fifth season.  Wow.

American Horror Story: Hotel begins shooting this summer and will premiere this October.