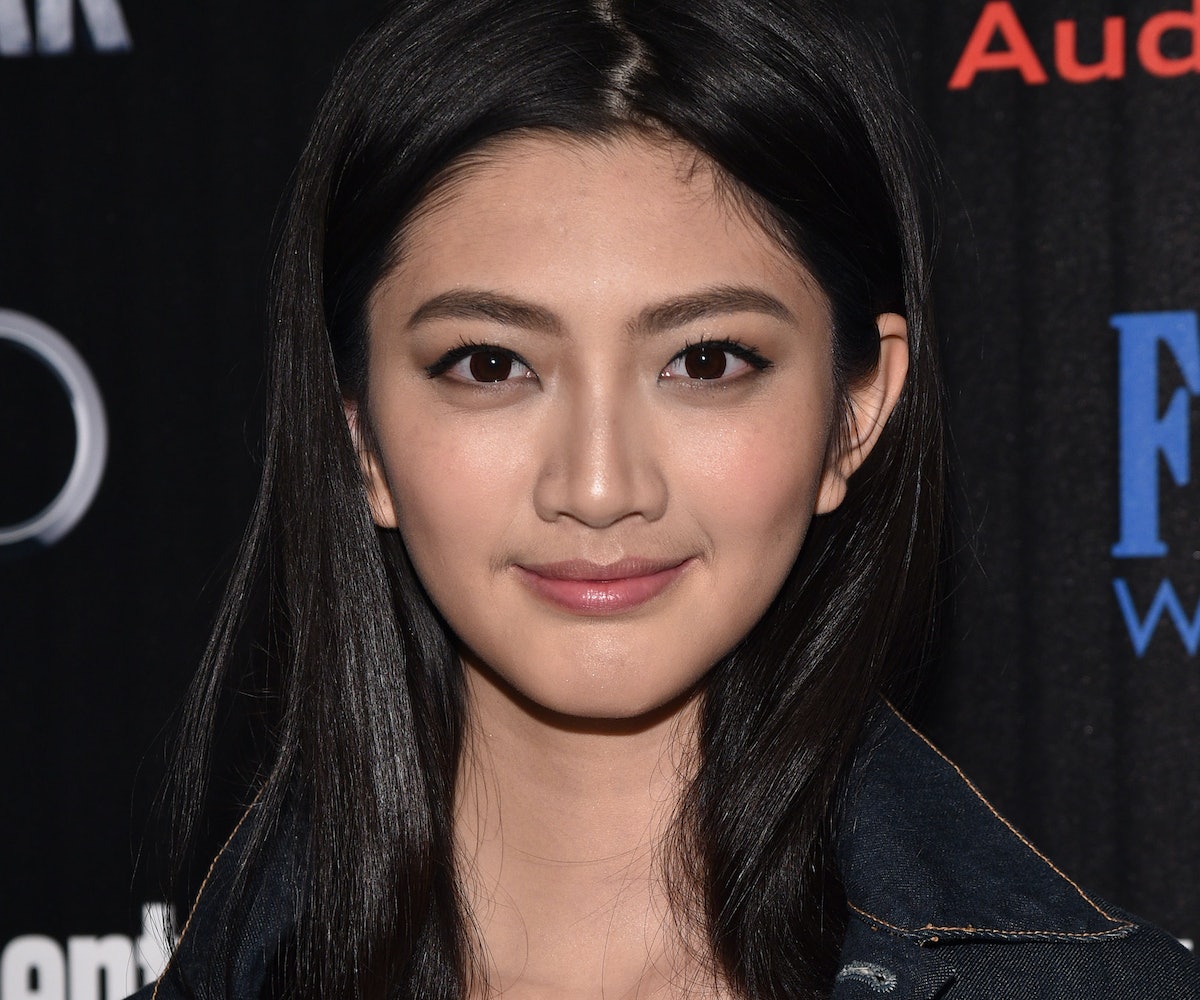 I-Hua Wu, a Taiwanese model, is the first Asian model to be Maybelline’s global face.

While she isn’t the first Asian model that Maybelline has worked with—Chinese model Shu Pei has represented the brand in the past—this it the first time one has represented the brand globally. Maybelline has been working at diversifying their beauty roster, including models such as Gigi Hadid, Jourdan Dunn, Christy Turlington, and Tanzanian model Herieth Paul, and Wu is the latest to join the team.

During an interview with The Cut, Wu expressed how excited she is to represent Taiwanese models and bring attention to her heritage. “Some people might think as far as Taiwanese models go that there’s only me or perhaps a few others. But lots of Taiwanese models come here and work hard but have never been recognized because Taiwan is so small,” she said. “I’m happy to shine some light on it.”

Wu is also extremely down-to-earth, saying she never expected to end up a model, especially of this proportion. She was bullied as a child for being too tall or “different,” claiming she cried every day in junior high. While she still struggles with self-esteem issues that many women face, she told The Cut, “I know I’m not terrible-looking, but I don’t think I’m as great as everyone seems to say.” Wu added that she does feel that modeling has helped build up her confidence and become more independent.

We’re excited to see her campaigns and are happy to see Taiwanese representation with such a huge, global beauty brand.