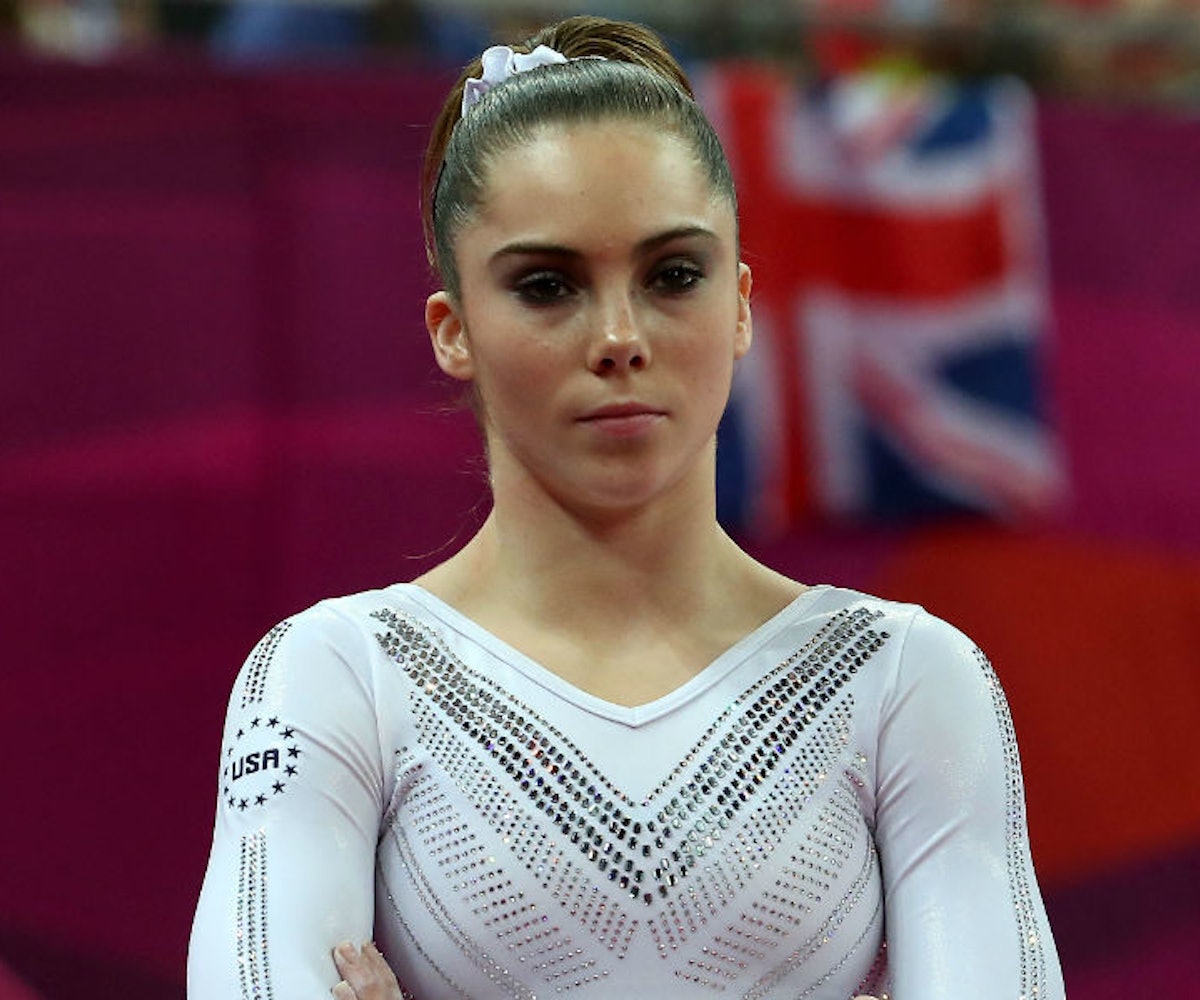 According to the Los Angeles Times, the lawsuit alleges that the USOC fostered a “culture of atmosphere that conceals known and suspected sexual abusers,” including Nassar. Maroney’s attorney, John Manly, has compared the incident to the Catholic Church sexual abuse cases, where the Church silenced the victims of the priests in power. “This was an immoral and illegal attempt to silence a victim of child sexual abuse,” he said.

The USOC has denied involvement, while the USA Gymnastics claims the “concept of confidentiality” was actually initiated by McKayla’s former attorney, not the organization, and notes that the settlement was “in accordance with state law, despite what has been alleged.”

A USOC spokesperson said: “We are heartbroken that this abuse has occurred, proud of the brave victims that have come forward and grateful that our criminal justice system has ensured that Nassar will never be able to harm another young woman.”

Nassar pleaded guilty to sexually assaulting several female gymnasts and possessing child pornography. He has been sentenced to 60 years in prison for the latter and faces a possible life sentence for the former.