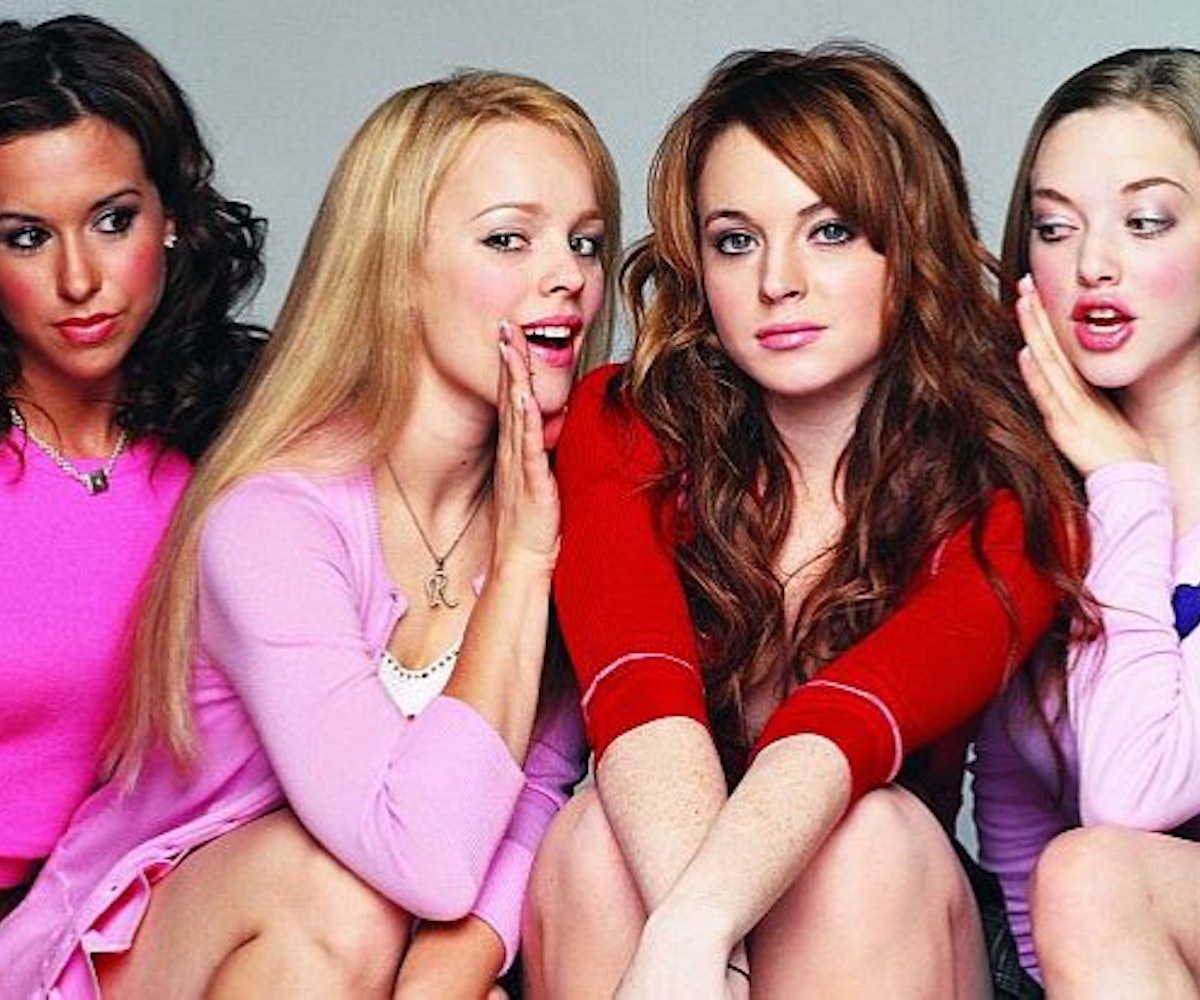 Move over Kim K — the Plastics are back and they're ready to dominate the mobile app scene.

In the Mean Girls game adaptation, users will be able to roam the halls of North Shore High School as their favorite Plastic. Pocket Gems, the (so fetch) brains behind the adventure-style app, ingeniously entrusted Legally Blonde screenwriter Kirsten Smith and Marcy Kelly to write the storyline, which will adapt based on users' choices. Choosing where to sit in the cafeteria, keeping your nail beds in check, and wearing pink on Wednesdays has never been more important.

The game will launch later this year. In the meantime, start lining up to be personally victimized by Regina George.