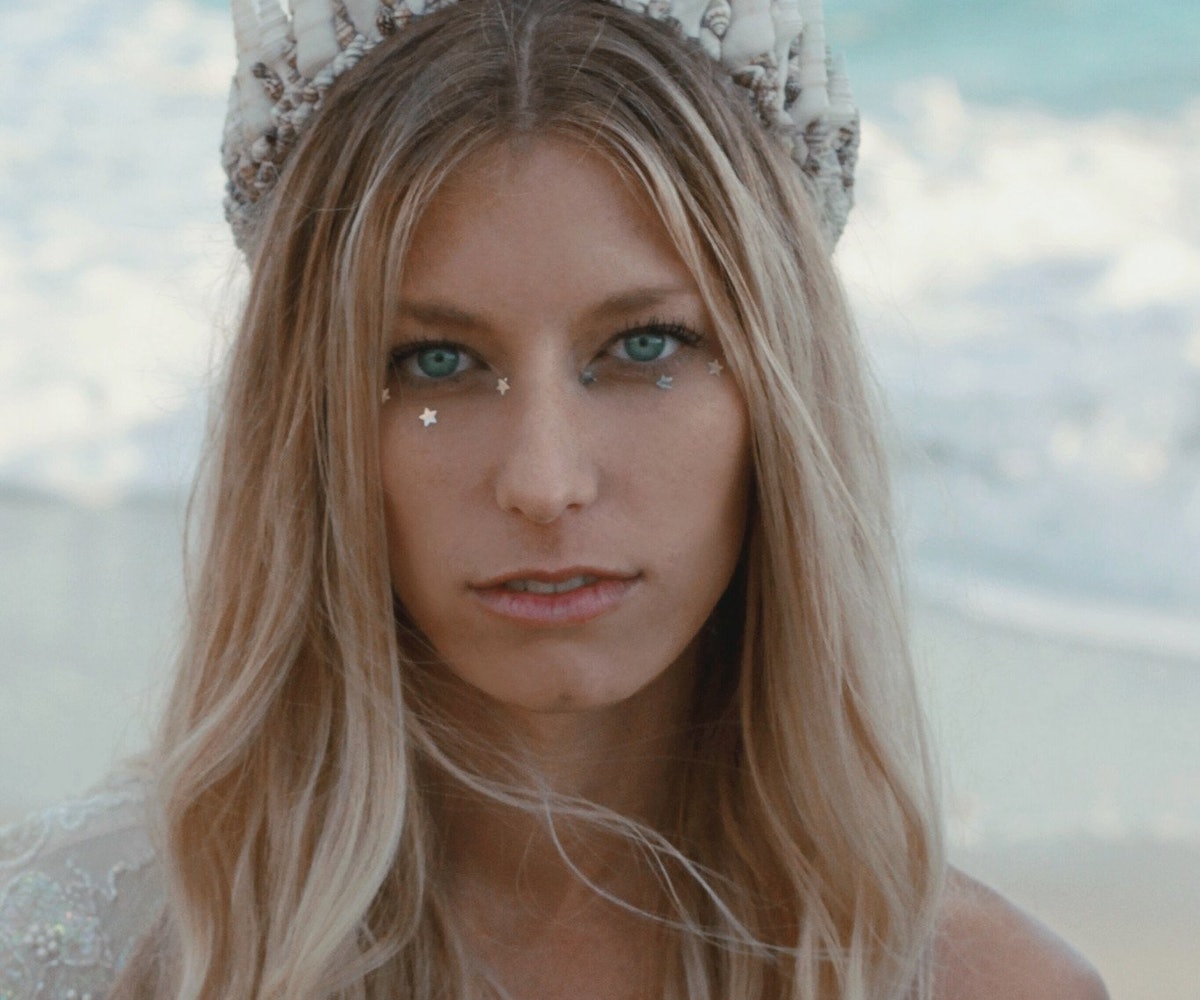 While Taylor Swift may have claimed that chokers were the new flower crown, it looks like a much more whimsical accessory may actually be the one ascending the throne. Embracing all things mystical and oceanic, the mermaid crown is blowing up on the internet.

Combining carefully picked seashells with gems, jewels, and crystals, designers have been creating crowns and hairpieces meant for only the most regal of underwater princesses. However, us land creatures have taken quite a liking to the mermaid accessory, leading to them selling out completely on various Etsy shops. There are a number of people hand-making these gorgeous creations, two of the most popular being Corina Alulquoy Brown at Wild & Free and Chelsea Shiels at Chelsea’s Flower Crowns.

Crowns aside, the mermaid trend has been popping up everywhere in beauty and fashion (we even have quite an abundance of mermaid-inspired clothing and accessories at NYLONshop), and there’s really no denying it’s becoming a mainstream look. But why do we have such a fascination with mystical sea creatures? “I think our fascination with mermaids stems from a general love for the unknown and the magic that comes along with believing in fairy tales we once heard as children,” says Brown. "Our modern world is so saturated with things that take the wonder out of life, and when we get the chance to remind ourselves of this long-lost magic, we can resurrect our childhood sense of wonder. There's nothing like finding this magic again, and I think it makes a lot of people truly happy."

Will these be the next big thing to hit the festival circuit? While Brown sees it coming and supports it, she doesn’t want to see them lose their value, as did the flower crown. “I certainly have noticed the designs becoming more on trend, but I truly hope they don't make it to the level flower crowns did in terms of being mass produced and played out to the extreme,” Brown says. “Seashells have always been something I hold close to my heart and it would sadden me to see the resources disrespected or mass produced in developing countries. As long as the designs stay one of a kind, made to order, or produced in small quantities, I'm all for the trend skyrocketing!”

Given their wow factor, we’re sure it will skyrocket; it’s only a matter of time before they become part of the norm for fashion bloggers, Tumblr queens, and music festivals’ best-dressed attendees. As Brown says, “They're the ultimate tribute to individuality and magic. How could you not fall in love with them?”