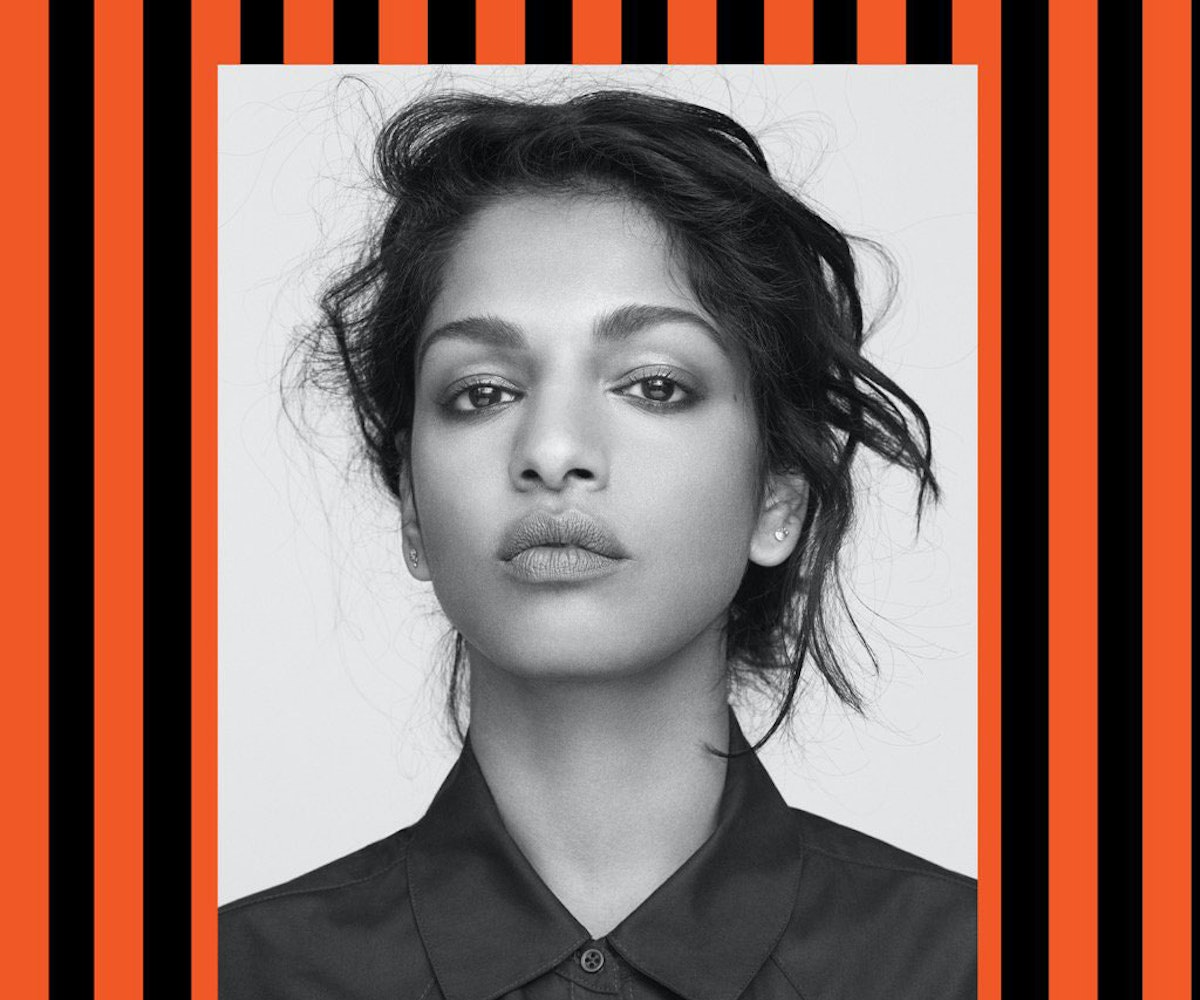 But, most of all, M.I.A., who fled Sri Lanka in the middle of a three-decade-long civil war, wants you to rethink the whole concept of “borders.” She sings, “Guns blows doors to the system. Fuck ‘em when we say we’re not with them. We are solid and we don’t need to kick them. This is North, South, East, and Western.” Why aren’t we all opening up our borders and doors to refugees? Perhaps it’s time to take a break from social media and contemplate that question for a little while.