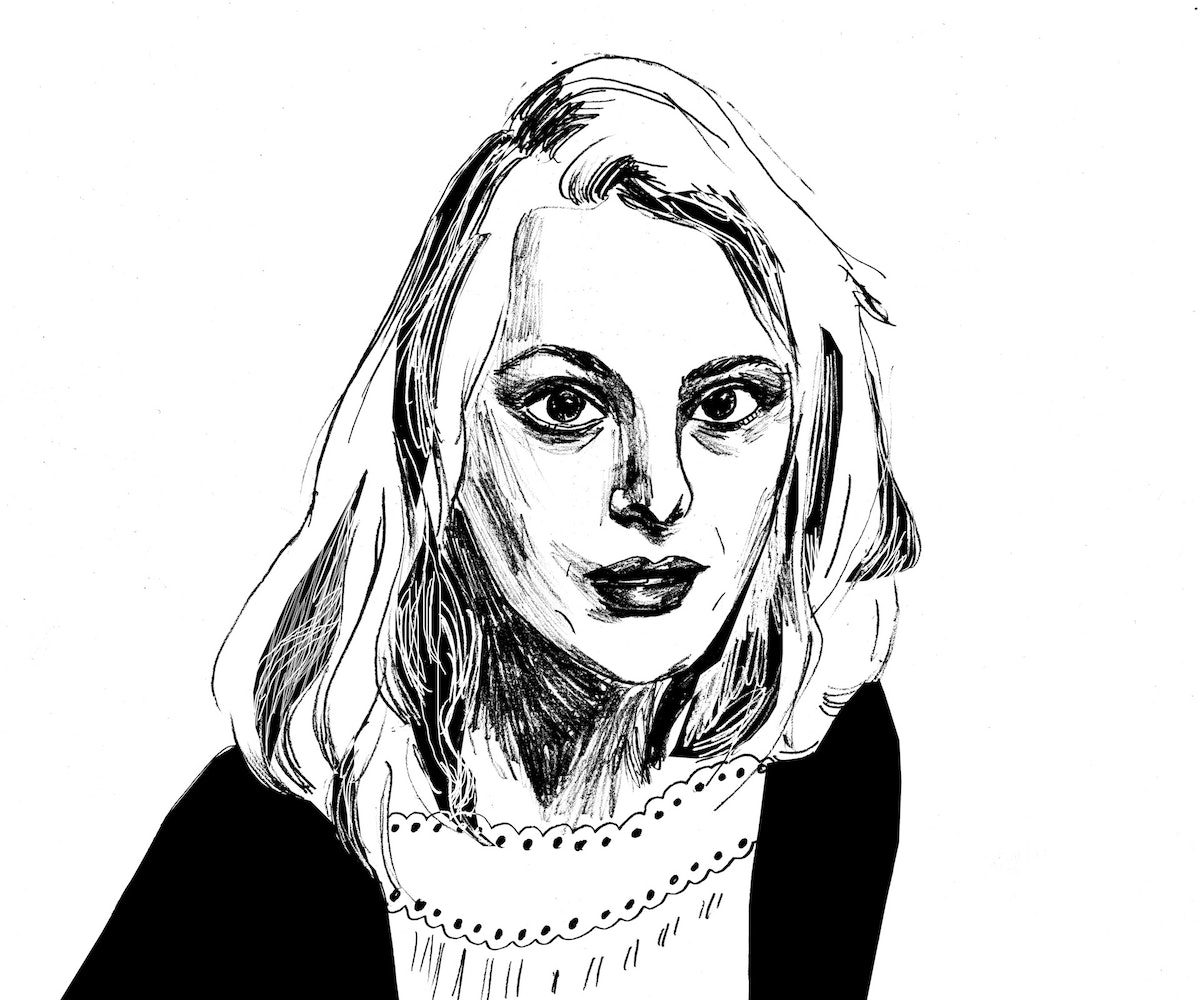 Already a critical darling in her native France, Mia Hansen-Løve exploded onto the international scene in 2014 with Eden, a melancholic take on the French house scene that birthed Daft Punk. Her gentle follow-up, Things to Come, is distinctly more domestic, but equally moving. The film charts the tragic path of Parisian philosophy professor Nathalie (a masterful Isabelle Huppert) as she navigates the breakup of her marriage and her mother’s slide into senility.

What attracted you to making a film centered on philosophy and academic culture?

Both of my parents were philosophy teachers, so it’s the world I grew up in, and I had never really portrayed that in a film. So when I started writing about this woman who faces loneliness at an age where it’s difficult to start from scratch, I asked myself if I should change her, and make her become anything else, like a doctor. But then I realized that philosophy and teaching was all so much connected to the character that it was actually what was giving strength to her and was very defining.

When you were writing the script, did you envision that Isabelle Huppert would play Nathalie from the get-go?

Yes, I couldn’t imagine anybody else. Not only because I think she’s the greatest actress living in France, but because she embodies the perfect balance of moral authority that I needed to make the character credible, but also femininity. She’s not this ugly, boring philosophy teacher. She’s this very seductive philosophy teacher. When I started working on the film, I was also scared of its darkness, and I wasn’t sure I wanted to do it. I started writing it on the side while I was looking for the money for Eden. It was a way to pass the time, but I think the fact that I started having Isabelle in mind really gave me the energy and faith in the project.

The film’s narrative feels highly contemporary, but little details like flip phones date it to the recent past. What made you set it in that period?

I think it has to do with my efforts to set the films that I do in a very precise period of time. Some people write diaries, and some people take pictures of their life. To me, the films have that function. They are a fake memory because you betray the reality, you change it—it’s like a parallel life. But even though it’s not always true, it ultimately becomes my memory. When I write a film, usually I set the film at the moment when I write it. So in 20 years if I’m still alive, I know that this film is an indirect photograph of where I was in 2011.

You shot Things to Come on 35mm film. Were you trying to evoke some kind of nostalgia?

I don’t think we should call that nostalgia. I think it has to do with integrity or ideals that you don’t renounce or you don’t let go. In all my films you have these characters who stick to their ideals of life and of art. Doing 35mm, I feel like it’s my natural language. I need this material, just like a painter who needs this kind of color and you can’t take it away from him. I need that, so for me it has to do with some kind of refusal to compromise.