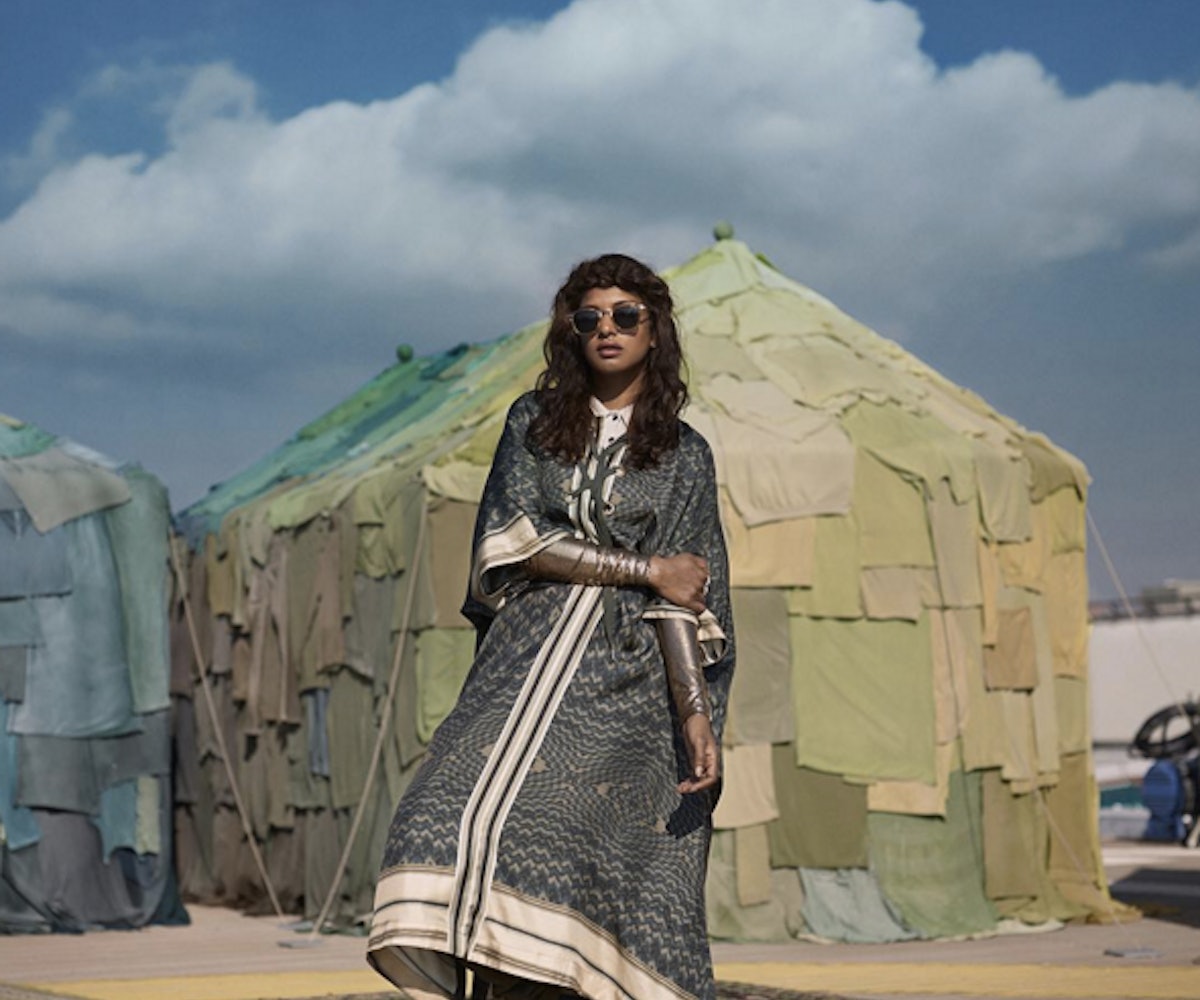 M.I.A. hasn’t had a bona fide hit since “Bad Girls” tore up the airwaves in 2010, but it looks like that’s about to change. On Thursday, the U.K. musician premiered her new single “Go Off” on Annie Mac’s BBC Radio 1 show. The song—a collaboration with Skrillex and Blaqstarr—will be featured on her upcoming album AIM, which is expected to drop September 9. Earlier this week, M.I.A. posted the lyrics on Genius, which feature nimble bits of braggadocio like “So I stay way up on a level/ Like my name is Neymar and you know I’m not normal.”

The infectious beat meanwhile, is reminiscent of a more accessible M.I.A., whose first two albums, Arular and Kala, were armed with an arsenal of radio-ready hooks. And, while she failed to find similar commercial success on follow-ups Maya and Matangi, the more experimental M.I.A. maintained the creative energy and subversive ideas that made her one of the most provocative artists of her generation.

The bad news is M.I.A has said that AIM will likely be her last album. It’ll also be her most cheerful. “I just wanted it to be happy, there’s no complaints on it,” she told Mac. “There’s another side to me completely, I don’t know if people know that.” Well, it looks like we’re about to find out when AIM finally drops this fall.

Listen to “Go Off” below.