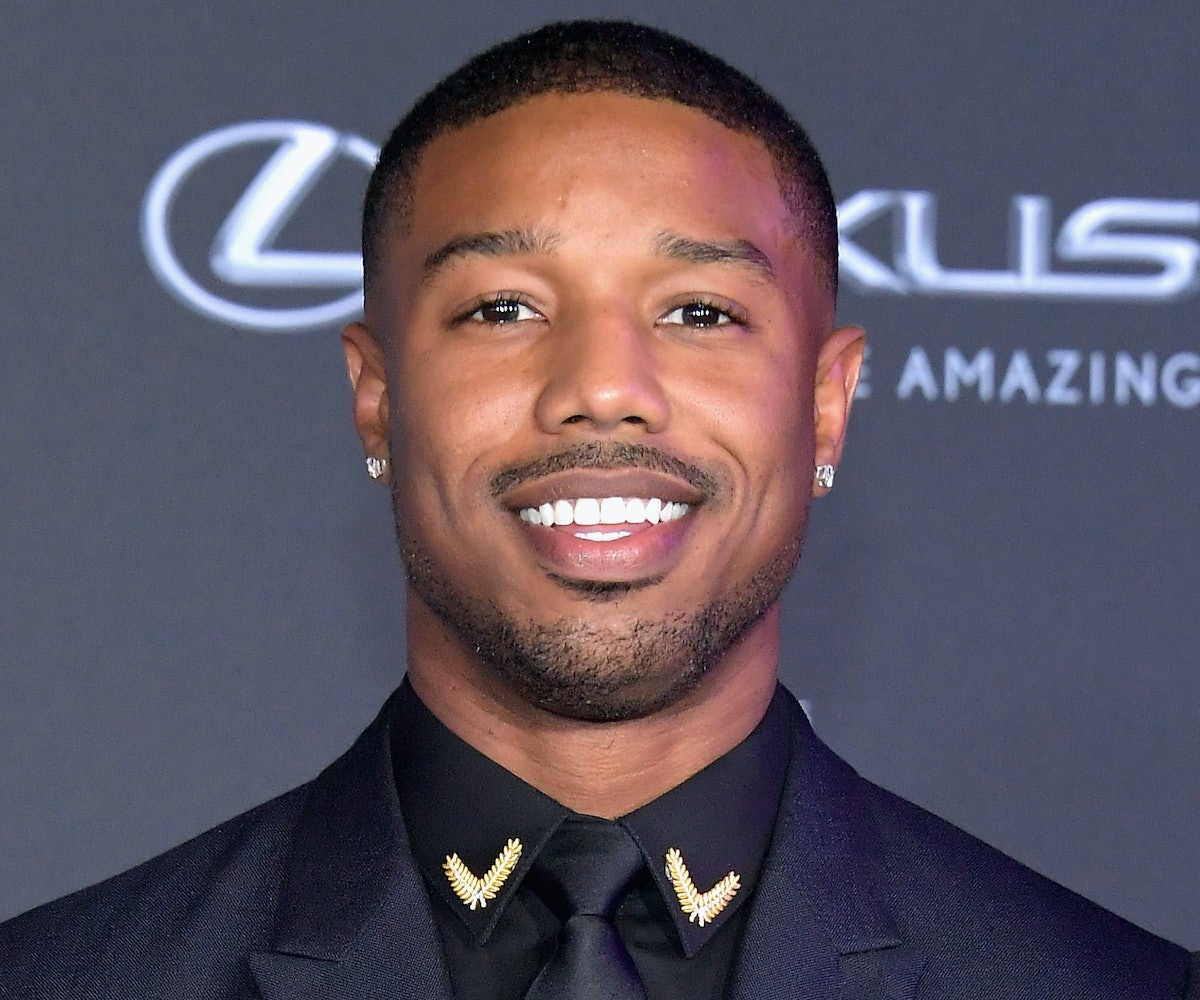 A short video of Michael B. Jordan not returning a journalist's Wakanda salute has gone viral.

As TheGrio reports, the clip shows Jordan speaking with Australian journalist Maude Garrett. When asked by Jordan about whether she had seen Black Panther, Garrett responded that she had. However, when Garrett tried to give him a Wakandan salute, Jordan refused to return the gesture. Pressed by her, Jordan responded by saying, “I ain’t from Wakanda"—which is technically true, as his character Killmonger is from Oakland and Jordan himself is from Santa Ana, California. Needless to say, Twitter had a field day with the clip.

In the wake of the clip going viral, Garrett took to Twitter to explain Jordan's refusal to participate. "Since this is blowing up (without credit & fueling a misinterpretation) I’ll happily provide context: @michaelb4jordan wouldn’t do the handshake since his character Killmonger is from Oakland, NOT Wakanda," she wrote. "He’s staying true to the lore."

UPDATE 5/16/18 8:30 a.m.: Maude Garrett has reached out with a full cut of the original video, which makes it clear that Jordan was joking. You can watch it below.