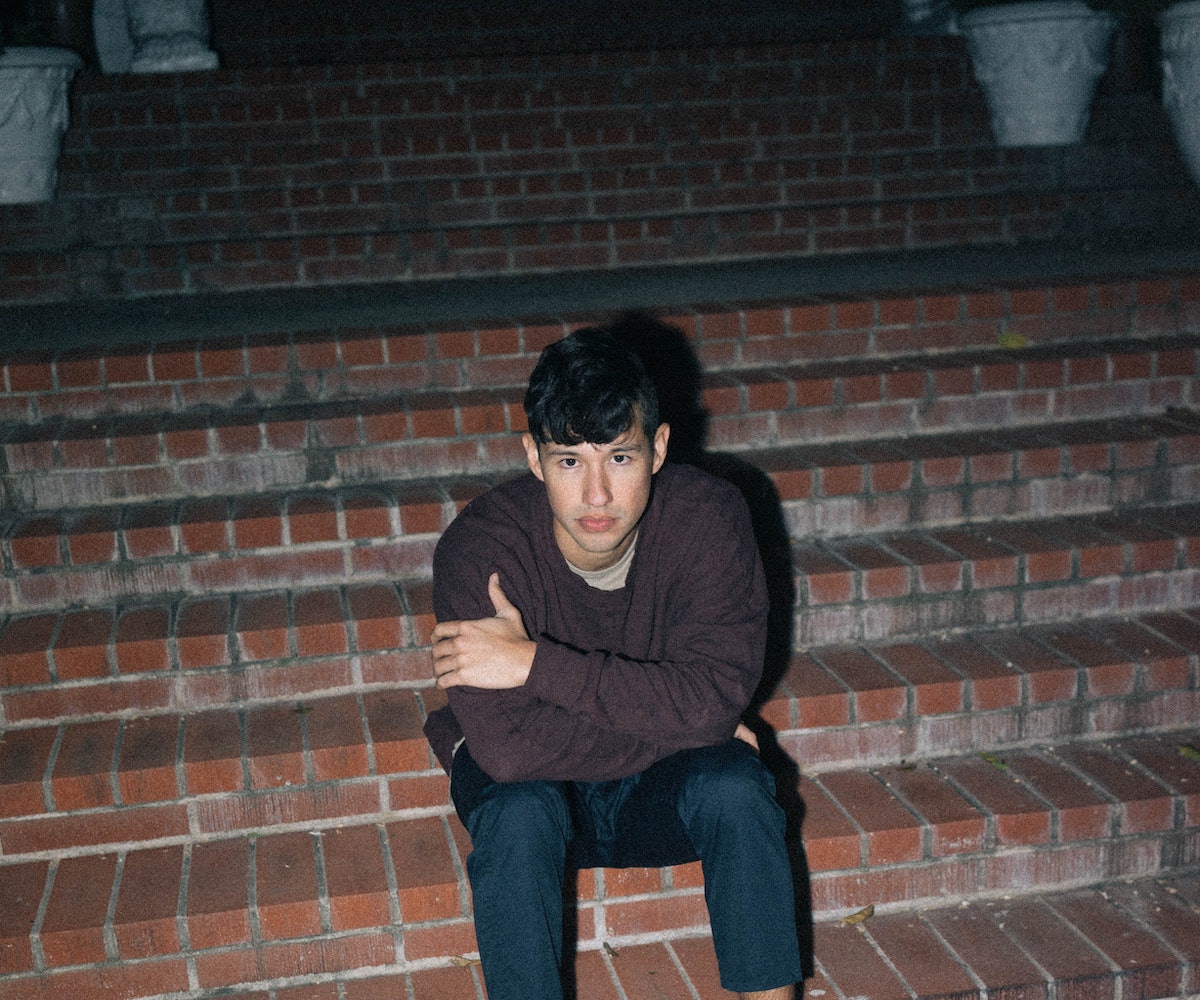 Michl makes the type of music you find yourself searching for toward the end of a long week. The California-based crooner is a fresh face on the music scene, having only released a self-titled EP in 2016. (Prior to this debut, he was set on pursuing a career in architecture.) Michl carefully dips into the traditions of R&B, soul, electronic, and pop for a sound that is distinctly his own.

Today, we're premiering his sultry new single "waste?" which is layered with thermal tones that seem to heat up behind all the vibrating levels of production. Michl told us that the track is about being unaware in a state of constant motion. Even if the next step is hard, it's always better than being stuck.

“When I’m moving, I never really know if it’s forward or backward," he said in an email. "It’s not until I look back and realize which direction I was going.”

Stretch it all out and stream the steamy song in full, below.