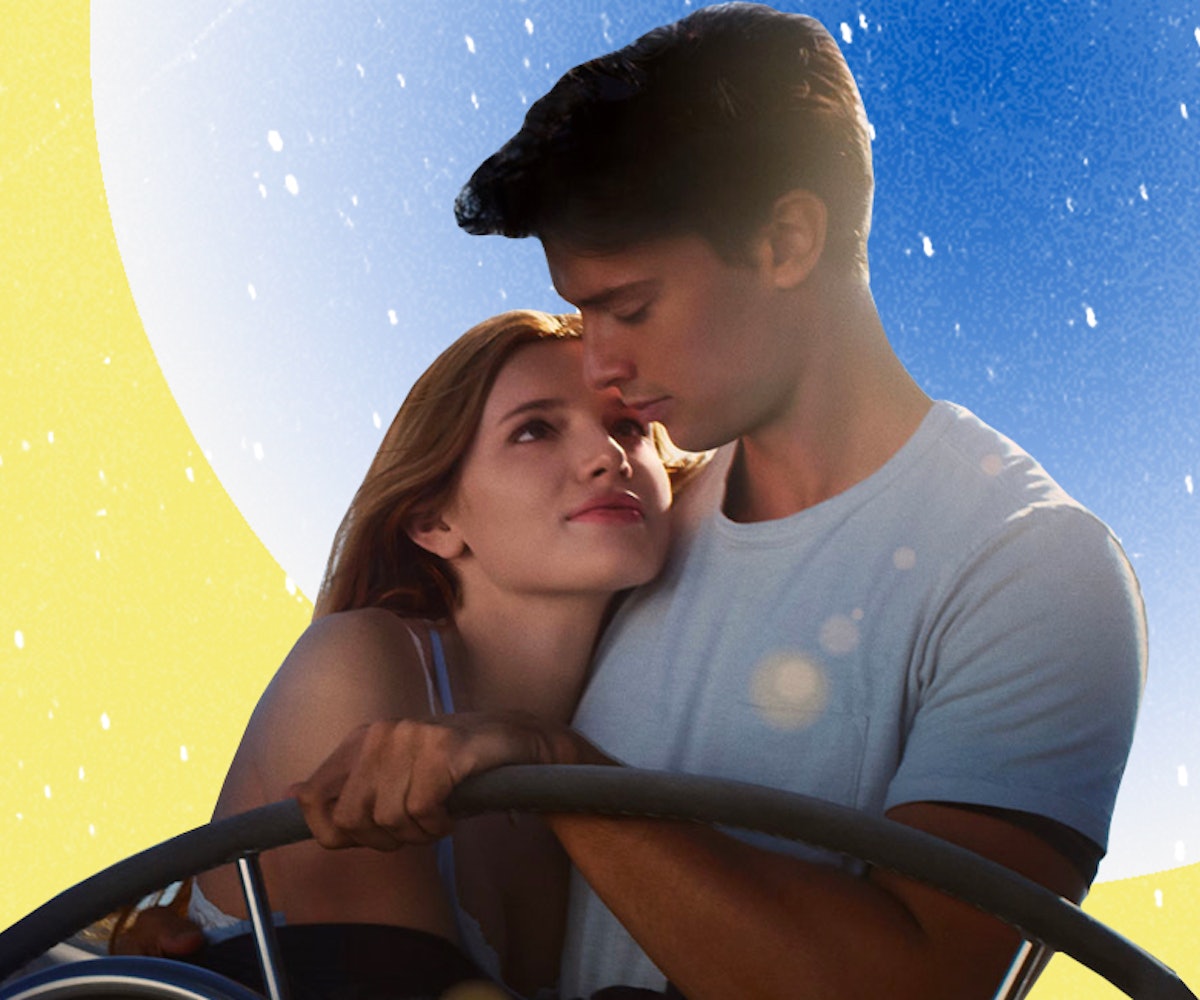 Romance is dead. Can we blame it on Twilight? Both the statement and the question are admittedly a little suspect; even within the confines of the movies, there are still romantic stories that resonate (Wonder Woman had one, in the middle of its feminist superhero action story, just last year), and the Twilight series is surely overburdened with blame for the relatively simple crimes of appealing to women and, yes, not being especially good.

But romance as a cinematic genre has seen better days. There’s the fact that studios rarely bother to make romantic comedies anymore, having poisoned the well with too many plastic-y Kate Hudson or Katherine Heigl vehicles, then declaring the well poisoned and condemning it. But the romantic drama, which for a time seemed to be replacing the rom-com, may be in danger, too. And while its limitations are more complicated than the existence of Twilight, it can be difficult to see beyond the influence of that five-film cycle of passivity, stalking, and not much happening. There’s the biggest allegedly romantic film series since Twilight, the recently concluded 50 Shades of Grey trilogy, which was adapted from a book that began its life as self-published Twilight fanfic, of course, but there are less direct connections in the young adult romances (some actual adaptations of YA novels, some not) that might not be wide releases without Twilight leading the way.

So great is Twilight’s influence that this weekend’s Midnight Sun demands to be seen through that lens despite lacking any supernatural elements, or even a YA novel source material (it’s based on a Japanese film). Seventeen-year-old Katie (Bella Thorne) is a recent graduate who was homeschooled because the outside world is hostile to her: She suffers from XP (Xeroderma Pigmentosum), a rare condition that makes her terribly sensitive to sunlight. It’s only safe for her to venture outside at night, which is why she spends so much time watching her crush skateboard past her UV-protected window. That crush grows up to be Charlie (Patrick Schwarzenegger), and they meet cute at a train station where Katie goes to sing and play guitar in the evenings.

Given Katie’s aversion to sunlight, the movie’s Pacific Northwest setting, and even its title, Midnight Sun (not to be confused with New Moon or Breaking Dawn), sounds an awful lot like a gender-flipped Twilight, with Katie as the de facto vampire who reaches out to a beautiful human. If it feels flip to compare a young woman with a medical condition to a vampire, well, that’s because it is: XP is a rare but very real affliction, and the majority of those who suffer from it don’t make it far into adulthood. Yet in the world of this movie, it feels like a well-scrubbed gimmick.

That’s because XP is treated as sort of a grand obstacle: It’s the reason that the young lovers can’t be together, or at least can’t be together in the same way as other, normal teenage couples. This allows the movie to be as vague about Katie and Charlie’s connection as it is about what it’s reporting and what it’s fudging about Katie’s disease. It’s not new for movies to use medical maladies to elevate their romantic relationships; it wasn’t even remotely new when Nicholas Sparks books started invading cinemas en masse, leaving a trail of tastefully dead bodies in their wake. But Midnight Sun is particularly unassured, with its eyes on both Sparks-level weepy territory and sanitizing XP as much as possible, weirdly repositioning it as a potential neurological disorder after setting it up as a potential cause of cancer (which is more often the case).

Whether or not Bella Thorne properly suffers from Movie Cancer is not precisely the point. What’s strange about Midnight Sun is how almost everything in it is more compelling than its central romance. Katie has a close relationship with her dad (Rob Riggle) which, while heavy on the characters laughing politely at each other’s quasi-casual jokes, is sweet and not too melodramatic. And her best friend Morgan is played by Quinn Shephard, who can’t quite transcend her hokey lines but has a presence and spark that at least brings her scenes to life (earlier this year, she wrote, directed and starred in her own film, Blame). The barely glimpsed romance between Morgan and her nerdy coworker has more zip than Katie and Charlie’s multiple-montage courtship.

That courtship has the innate romance of taking place only under cover of night, when even a nondescript small town can feel mysterious or glamorous. It needs all the help it can get because Katie and Charlie are not especially interesting people. Charlie has light strains of that Edward Cullen-Christian Grey dominance in the way he so firmly pushes for Katie to accept his interest in her (her skittishness belies her interest, but he doesn’t know she’s spent a lifetime spying on him!) and conquer her fears of sharing music with others. He even de facto mansplains the idea that, as a person who spends a lot of time awake at night, she might go see a live concert in nearby Seattle. (It’s mind-boggling that Katie, who stays up late singing, playing guitar, and writing songs, then singing them in public, has seemingly never investigated perhaps one of the safest possible avenues for her to have fun in the world, and also supposedly suffers from stage fright.)

These are minor issues, but they add up, and the movie’s fleeting first-date magic dissipates quickly enough for you to wonder what it might be like if it featured actual adults. Teenage love stories have their advantages; the idealism of youth is a perfect shortcut to starry-eyed romance without any tedious fighting-as-flirting (screwball banter is great, if you can actually write it, or if you don’t have to make Gerard Butler say it). The recent body-jumping YA romance Every Day had moments that touched upon the way nascent identities can take shape through our early relationships. Midnight Sun contains little insight into what it’s like to be young and, despite most of the scenes stemming from Katie’s point of view, even less into what it’s like to be a teenage girl with this particular condition (the director and screenwriter are both men). Though it only resembles Twilight in broad strokes, this sweet-natured movie still turns into something of an emotional vampire, sucking out the feels before casting your body aside.