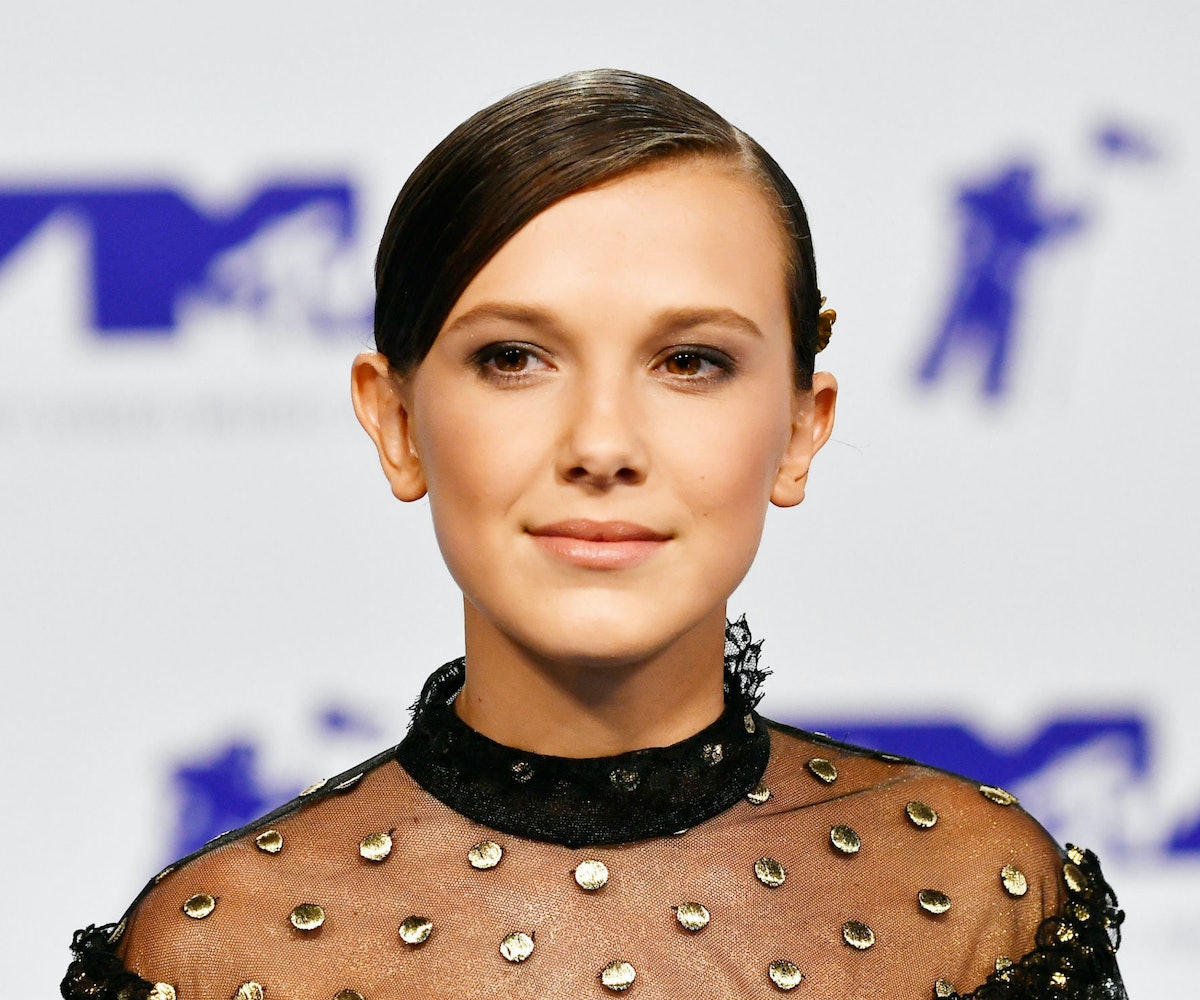 Stranger Things star Millie Bobby Brown is expanding her résumé beyond her iconic role as Eleven. The 13-year-old just made a deal to star in and produce a film series based on Nancy Springer’s Enola Holmes Mysteries novels. Yes, you read that right. She’s set to star and produce the project through PCMA Productions, according to Deadline.

Brown will play Enola Holmes, the mystery-solving little sister to Sherlock Holmes. From what we can tell, the character seems to be a talented, savvy, and rebellious young girl, something Brown has plenty of experience playing at this point. The series is laid out through six novels, so she will have more than enough time to perfect her producing chops.

Legendary Entertainment will house the film, a company that Brown worked with while filming Godzilla: King of Monsters. The actress is already starting to rack up accolades akin to that of the overachieving Blue Ivy, and so we’re anxious to learn more about this project and see what’s next on the docket.