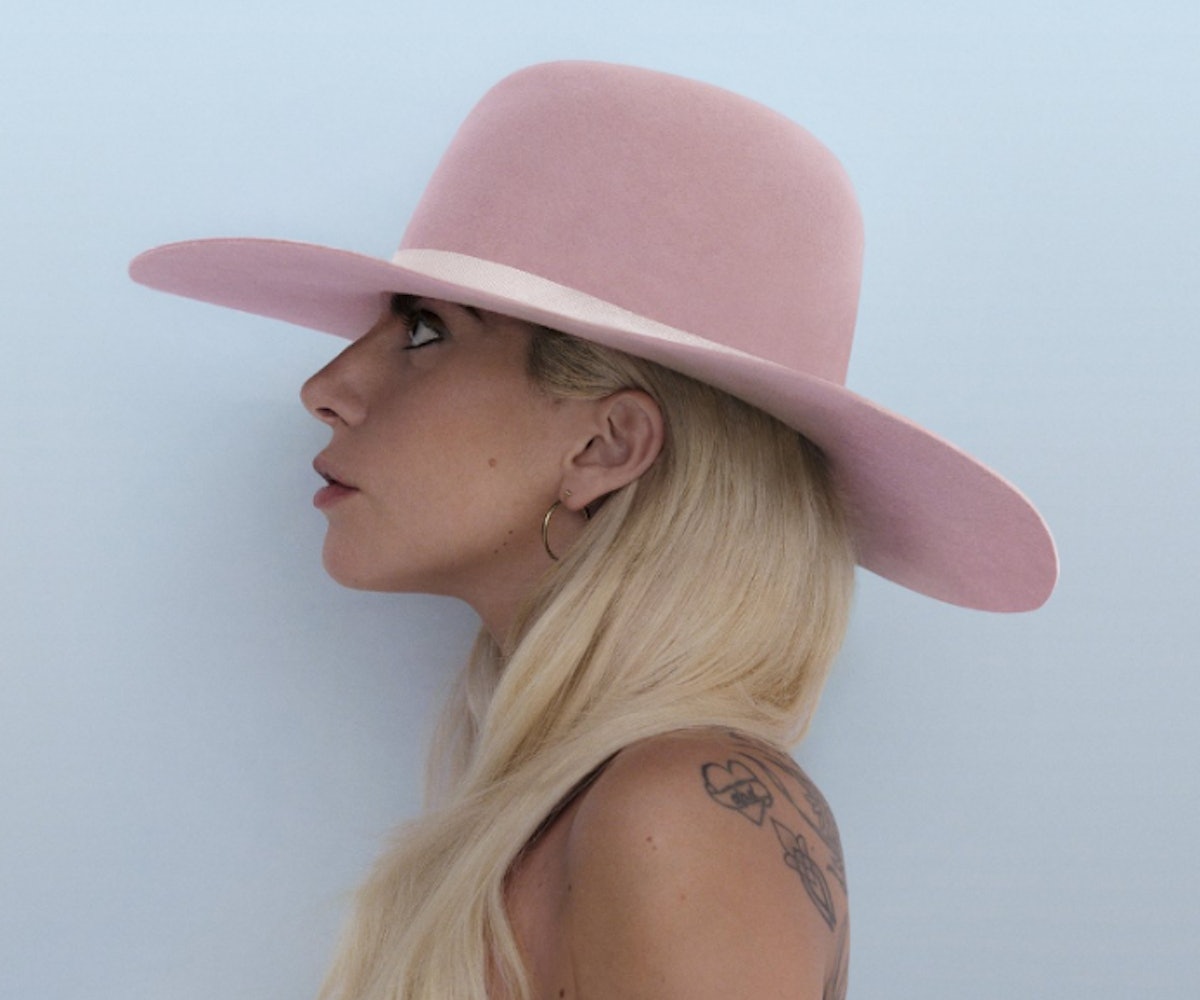 Lady Gaga kicked off her so-called “dive bar tour” in Nashville last night, and with it came the debut of three new songs off of her upcoming album Joanne. Gaga, dressed in country gear and with a noticeable twang, sang “A-Yo,” “Sinner’s Prayer,” and “Million Reasons,” which she also officially released as a single.

The entire performance was very stripped down by Lady Gaga standards and hinted toward a more naturalistic phase in her career. But then she closed the set out with a blazing rendition of “Perfect Illusion,” that basically recreated the song’s video and reminded everyone that, at her heart, Lady Gaga is a pop maximalist of the highest order. Watch the entire performance below, beginning at the 28-minute mark.

NEXT UP
Entertainment
Everything We Know About Megan Thee Stallion’s “Traumazine”
Entertainment
Carly Rae Jepsen's Best Pop Collaborations, From Owl City To Justin Bieber
Entertainment
Wheatus' "Teenage Dirtbag" Is The Latest Throwback Trend On TikTok
Entertainment
Blackpink's Album, Born Pink, Will Be Out Sooner Than You Think