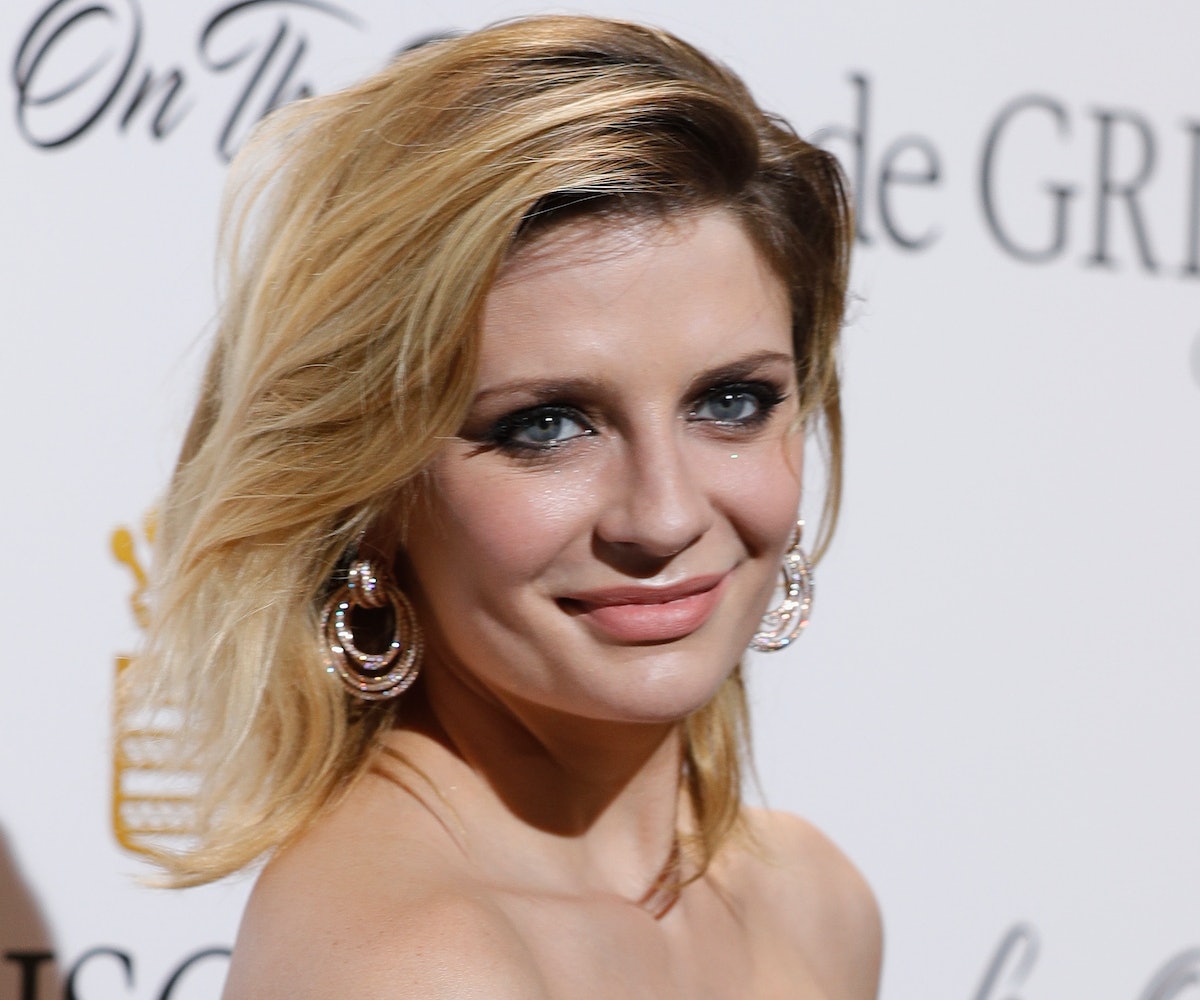 Mischa Barton has signed on as a cast member of The Hills’ reboot series, New Beginnings.

Barton became famous for her role as Marissa Cooper in the Fox drama The O.C. The show, which originally aired in 2003, inspired MTV’s show Laguna Beach: The Real Orange County, which in turn led to its own spin-off, The Hills, which ended in 2010. So yeah, you could say Barton has come full circle.

According to Variety, Barton is set to star alongside cast members from the original series, including Audrina Patridge, Brody Jenner, Frankie Delgado, Heidi Pratt, Jason Wahler, Justin “Bobby” Brescia, Spencer Pratt, Stephanie Pratt, and Whitney Port; Lauren Conrad and Kristin Cavallari will not be joining the reboot. Newcomers, Kaitlynn Carter, Jennifer Delgado, and Ashley Wahler, will also be joining the cast. The new series will follow the cast and their friends and families as they “navigate their personal and professional lives in Los Angeles.”

The reboot was first announced back in August at MTV’s Video Music Awards when the original cast reunited on the red carpet.

The Hills: New Beginnings will premiere in 2019. Watch the teaser trailer, below.