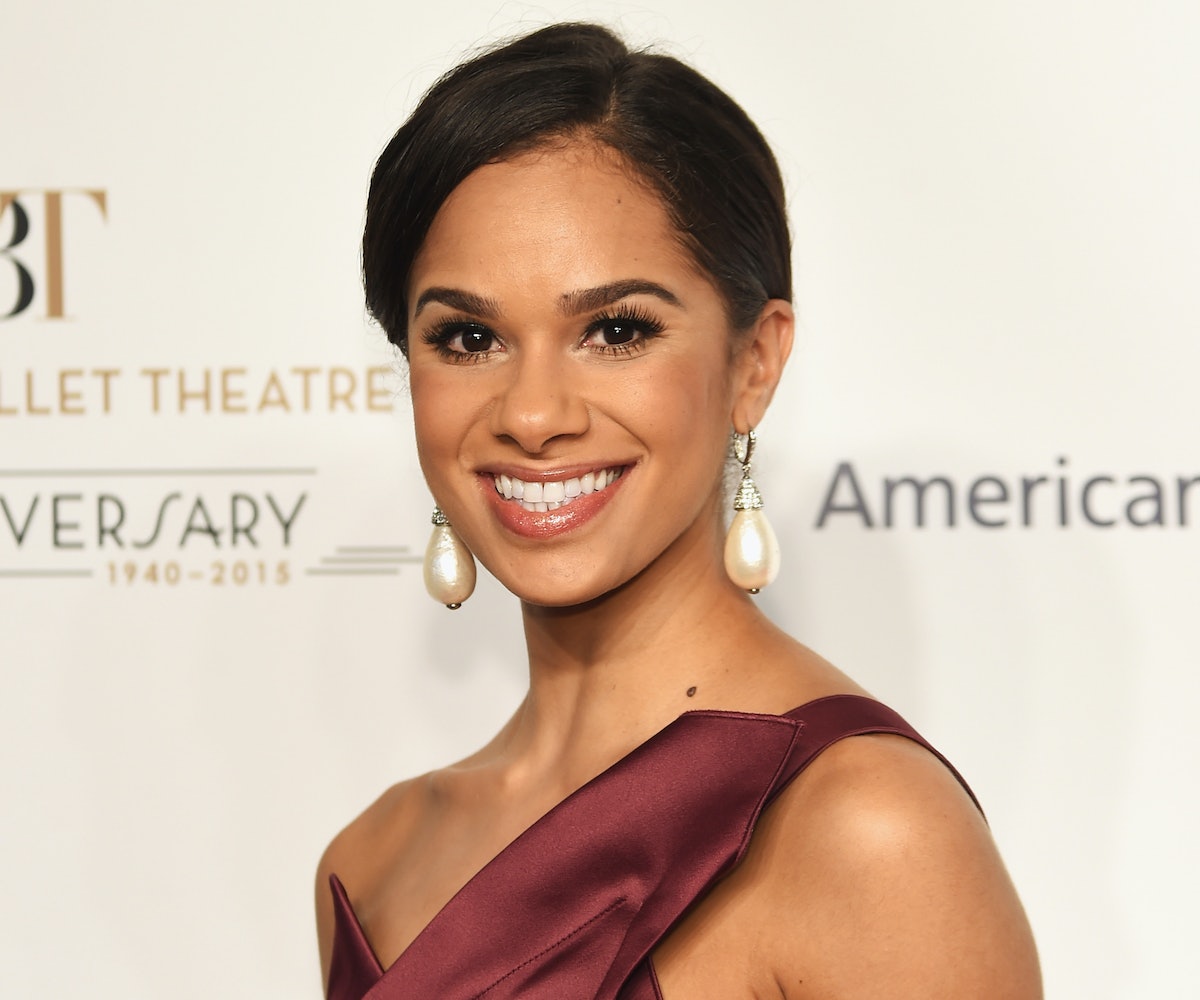 It's been quite an exciting year for Misty Copeland—not only did she become the first African-American principal dancer at the American Ballet Theatre, but she also made her official Broadway debut in On the Town. In addition to releasing her autobiography  Life in Motion: An Unlikely Ballerina, Copeland has her A Ballerina's Tale documentary on the way, as well. Now, she's taking her shot at television as the co-producer of a dance drama on Fox. Deadline reports that the show will be written by Tracy Oliver and follow "a young, hip, and diverse group of aspiring dancers as they fiercely compete for places in a top ballet company." We can't wait to tune into this program!