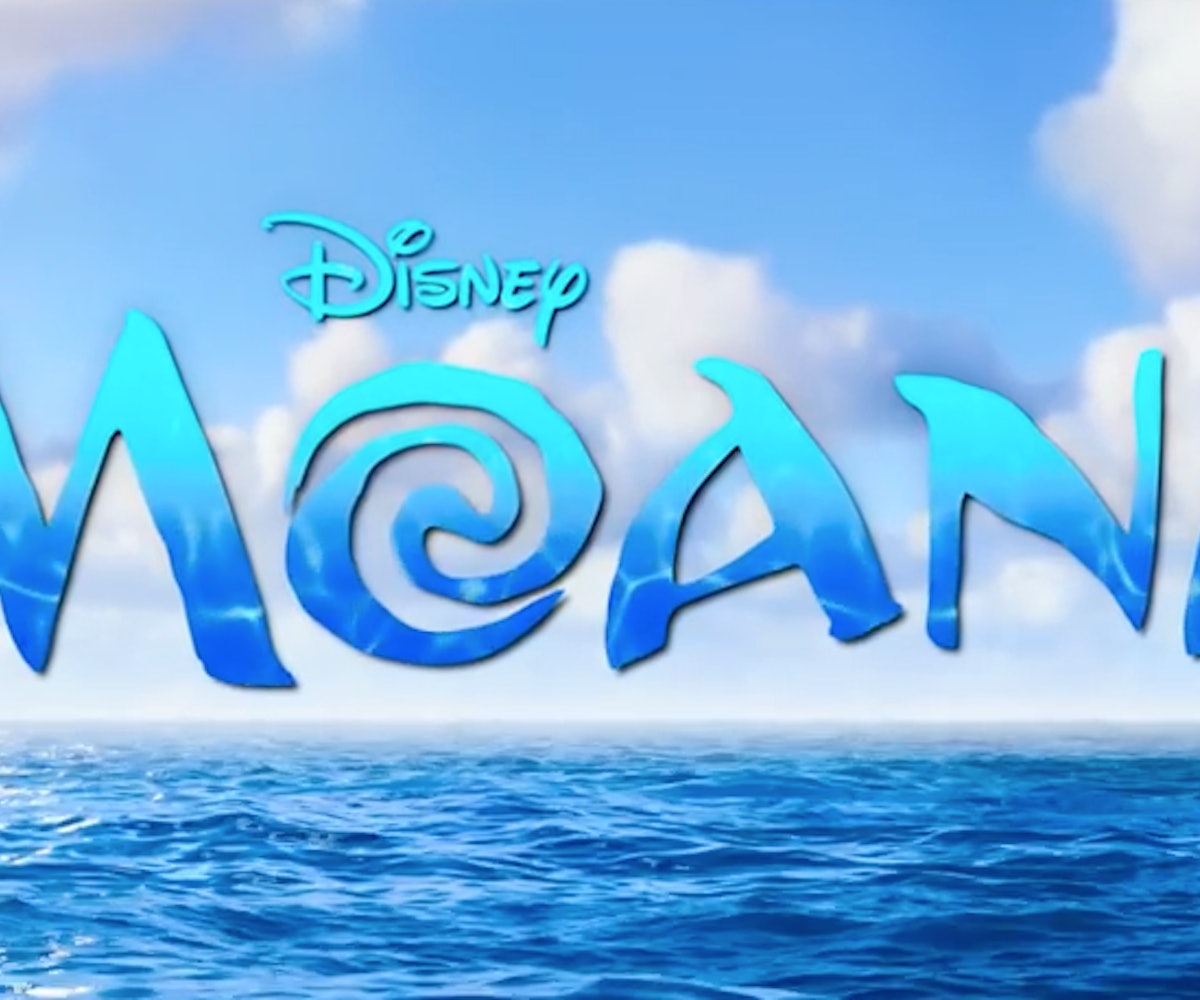 Disney has released a new trailer for Moana, and it will totally have you ready to hit the waves.

In the trailer for the 3-D musical, the narrator tells the legend of a hero who goes on to save her island. On the epic adventure, our heroine Moana (Auli’i Cravalho) teams up with a demi-god named Maui (Dwayne Johnson) to find an ancient island and save her home from a "great danger." But, it wouldn't be an animated movie (or any movie for that matter) without trouble. The duo finds themselves facing dangerous creatures, the open water, and a plunge into the "Realm of Monsters." While you'll have to wait a couple of months to see the entire film, you're not going to want to miss what's in store for Disney's first Pacific Islander princess.

Moana is directed by Ron Clements and John Musker, while the musical score was done by Lin-Manuel Miranda, Opetaia Foa’i, and Mark Mancina.

The film debuts in theaters on November 23, just in time for Thanksgiving. Watch the trailer in full, below.