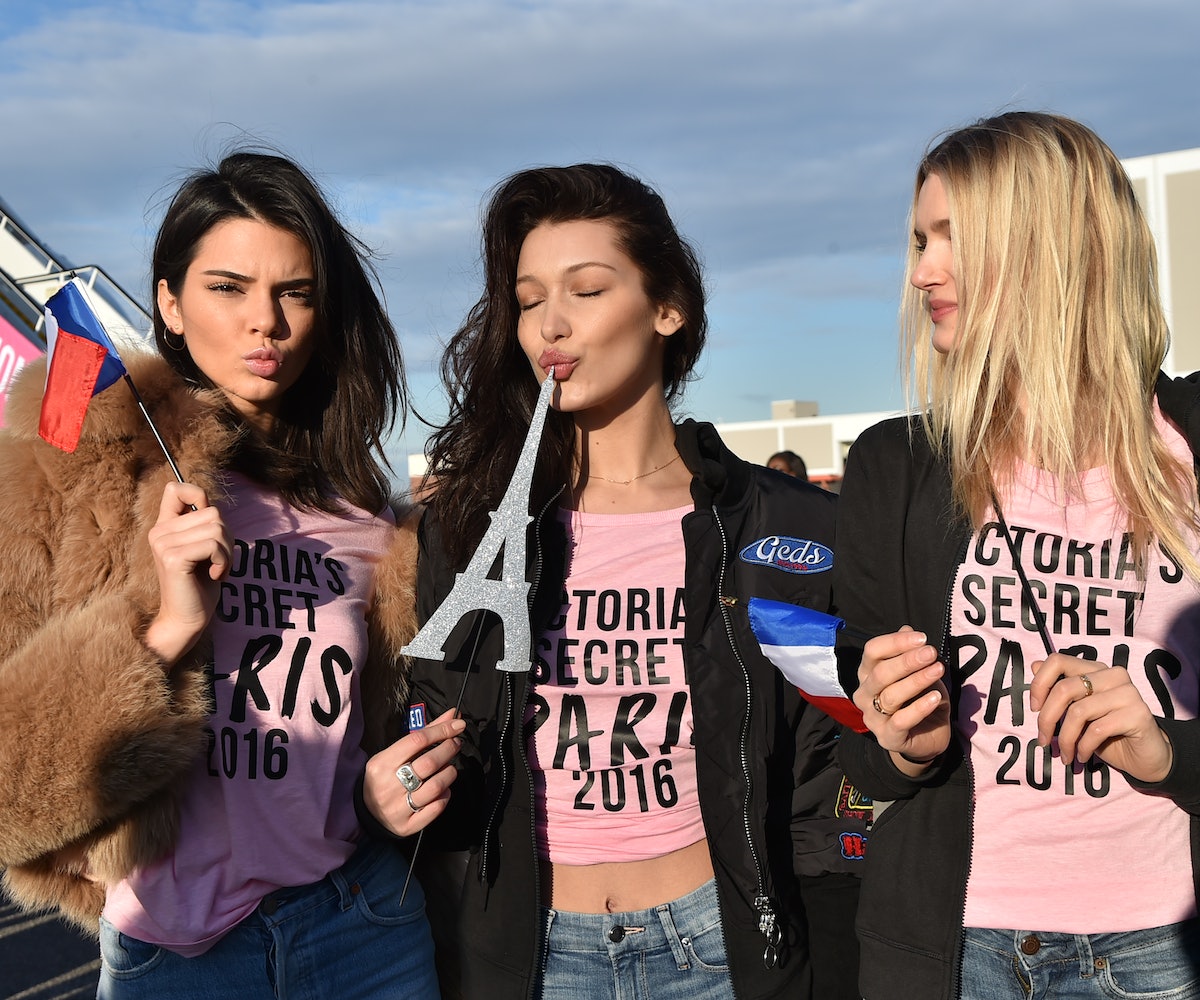 The Models.com Model Of The Year Industry Awards have just been announced, and, as expected, the Hadid-Jenner clan continue to take over the world.

The awards celebrate the biggest models of the moment with two different vote categories: the industry vote, which is decided by 250 top designers, photographers, casting directors, and hair and makeup artists, as well as a reader-picked choice.

Also celebrated were the breakout models—those whose careers may be new, but it’s already known that they’ll be making some major impact for years to come. The industry voted Adwoa Aboah, while the readers chose Grace Elizabeth. While we were totally rooting for Hari Nef, she did end up as the readers’ runner-up, with another Victoria’s Secret star Dilone as the industry runner-up.

There was also a category dedicated solely to social media stardom, in which Gigi took home the industry vote and Emily Ratajkowski snagged the readers’ choice. With a combined following of 36 million followers, we can’t say were surprised.

Other award categories include men’s, street style, and celebrity. Click through the gallery below to check out who the biggest models of the year were, and catch the full lineup on Models.com.

Model Of The Year Industry Vote

Model Of The Year Readers' Choice

Model Of The Year Readers 'Choice Runner Up