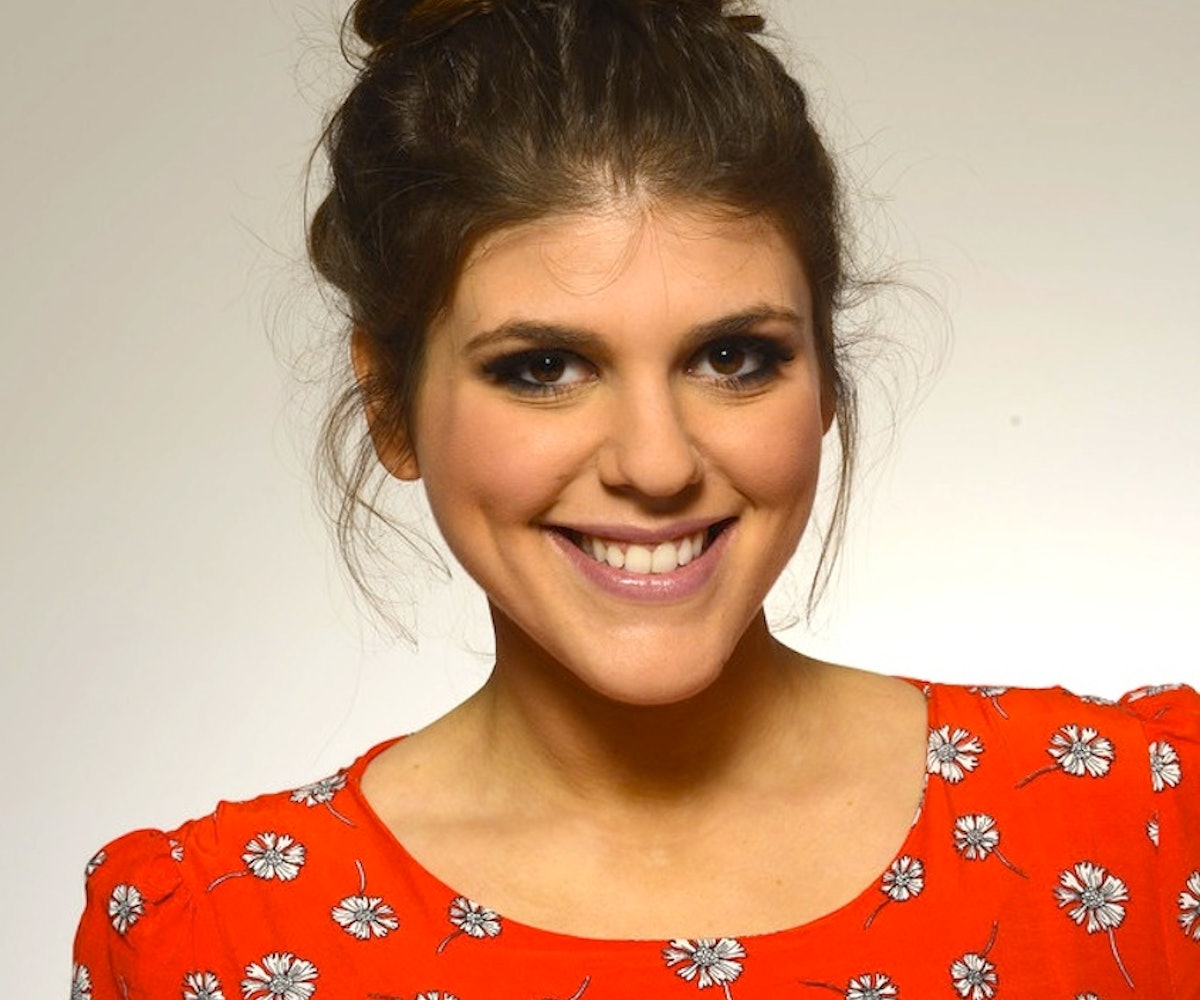 Molly Tarlov might play mean girl Sadie Saxton on MTV"s Awkward, but in real life, she's about as opposite from her onscreen alter-ego as they come. The New York-born actress stopped by NYLON recently to talk about the show, her upcoming flick Everlasting, and the new short she's creating. But once we started chatting about Topshop and Katy Perry, we got a little bit sidetracked...Topshop:I love the LA Topshop! It's much more chill than the other ones I've been to, it's two floors and more spread out. Although nothing can top the ones in Europe, obviously. Those are the best.

Katy PerryUm, I'm in love with Katy Perry's new single. If you're not obsessed with it yet, you will be. When I first heard "Roar" I liked it OK, but I knew it was going to grow on me. I don't know Katy Perry personally, but when I go to events people are always like, "Do you want to meet Katy Perry?" I do, but I know there are thousands of people who go in to making the Katy Perry persona that I like. She's sort of untouchable, and I don't want anything to shatter that vision [laughing].

Power YogaI used to be really into Soul Cycle, but I haven't been quite as much as I used to. I recently got into power yoga, and I try to go about four times a week. It's definitely not the type of chill yoga people think of, though-- the room is 95 to 100 degrees, you do crunches, it's intense.

Her Short FilmWhile I'm on break from Awkward I'm shooting a short that I wrote. It actually started as a one-act play that I did several years ago, and then I recently decided to turn it into a short film. I just got my director and am going to shoot it in the next month, so I'm super excited. I don't know if I want to submit it to a festival, or if I just want to put it on the internet, or what.

The author W. Somerset Maugham wrote a book called Razor's Edge that I read, and then I started this one. It was free on Kindle, so that was exciting [laughing]. Not gonna lie, I've been sort of disappointed in my book club recently; the last book they chose was Revenge Wears Prada, so yeah...I'm like, "Really, ladies?! C'mon."

Oh my god, I love dogs! My Instagram is filled with photos of dogs that aren't even mine [laughing]. They're all my friends' dogs-- my boyfriend's pug, my girlfriends' French bulldogs--I wish I could get one so bad.