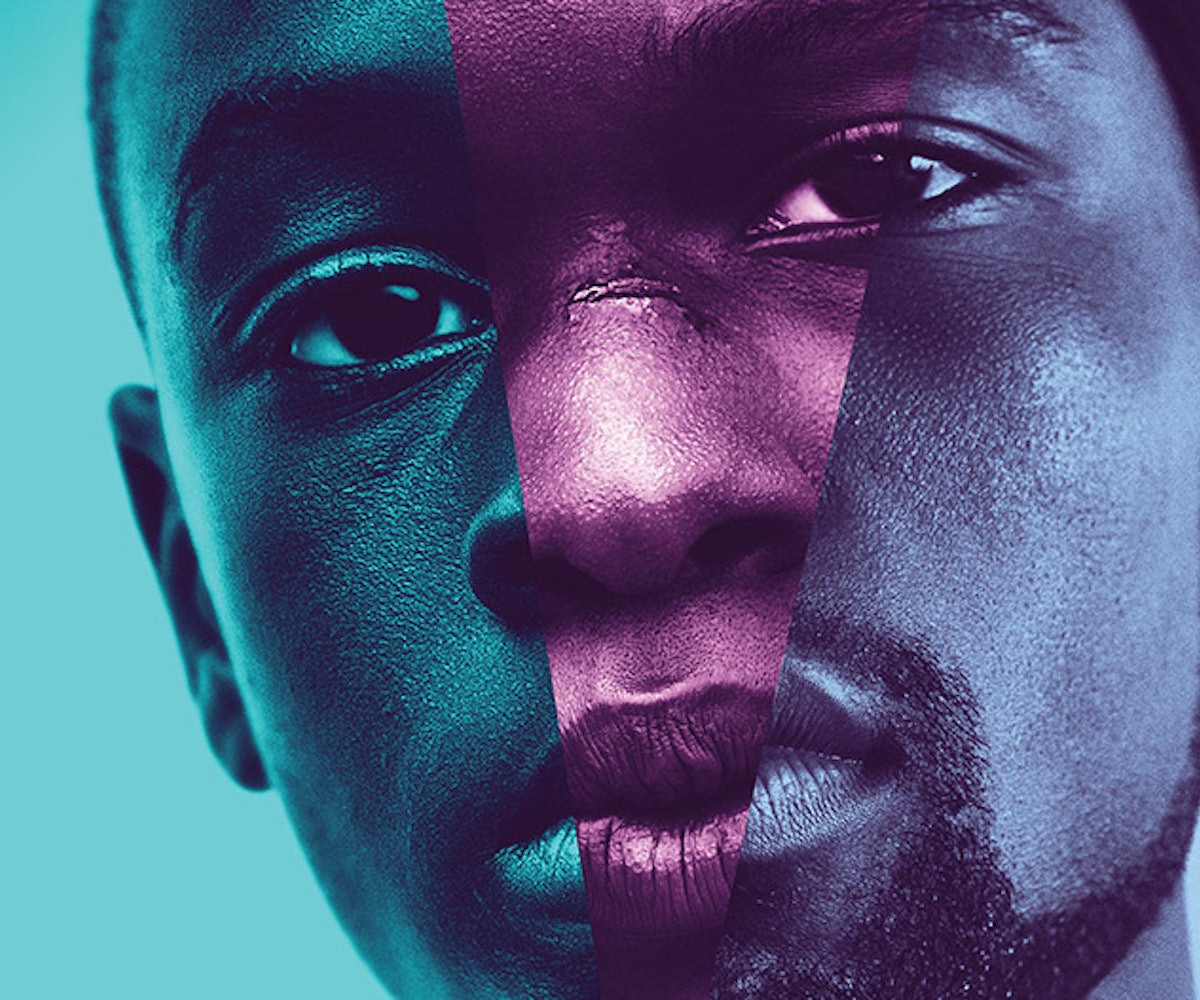 Moonlight stands out as the finest entry into the canon of queer cinema since Daniel Ribiero’s 2014 film, The Way He Looks. Director Barry Jenkins delivers an intimate and beautifully crafted character study set in Miami that focuses on the development of queer identity within the structures of black masculinity, homophobia, and familial neglect. Adapted from the play In Moonlight Black Boys Look Blue by Steppenwolf Theater’s Tarell Alvin McCraney, the story is refreshingly true-to-life and peppered with moments of genuine humor. This is not Brokeback Mountain, but it contains equal amounts of complexity and pathos, nonetheless.

Moonlight’s protagonist Chiron (portrayed with sophistication in the first of the film’s three chapters by newcomer Alex Hibbert) goes by the nickname “Little." His mother, Paula (Naomie Harris), is a caring but overworked single parent struggling with a mounting addiction to crack cocaine. Her keen, motherly senses understand Little's life path is going to be a difficult one. His innocence is not lost, but scenes like the one where Little asks what "a faggot [is]" is gut-wrenching. "It’s something people say to make gay people feel bad," Juan (Mahershala Ali), a leader of the local drug scene who befriends Little, explains. “Am I a faggot?” Little then asks. Juan pauses before offering the positive reinforcement many don't receive when coming out: “No. You could be gay, but you don’t got to let nobody call you no faggot... You ain’t got to know right now, all right? Not yet."  It's a tender moment, one that highlights the gradual process of realizing one's identity and encourages those who may be struggling with their own character that they are not at fault for a world unprepared for who they are and will become.

As Chiron's journey continues and growth becomes imminent, he develops an unspoken awareness of his sexuality and deals with it in seclusion as opposed to self-hatred. Kevin (Jharrel Jerome), who Chiron befriended as a child, is still in the picture and has developed a macho ladies man persona. Like many, Kevin compensates for his identity by boasting of his conquests but also maintains a close connection with Chiron, even giving him the new nickname, Black. The film flirts with sexual tension, which is released under a full moon. While some on-screen depictions of homosexual love can feel gimmicky, Jenkins and cinematographer James Laxon treat it with tenderness. Watching two men of color kiss on screen is a rare sight; a quick google search of "Gay Movies" yields many top 10 queer cinema lists whereas a search of "Gay Black Movies" results in porn. How... unfortunate.

What follows is a textured study of what it means to be a black man in America. Kevin's fragile masculinity prompts him to turn on Chiron; Chiron grows up into a body that's barely recognizable: a muscle-bound picture of a man who adopts his high school nickname once more. Yet, despite his career as a drug dealer and hard outward-facing persona, Chiron maintains his inner sensitivity and obscures it to get by. He is not "on the down low," but rather expresses his lifelong introversion using signifiers that say "don’t get too close." Mainstream American society shuns men who look like Chiron—unless they’re rappers—and he uses this prejudice to his advantage until a chance encounter with Kevin challenges him to peel away those layers of performed masculinity.

It’s challenging to pinpoint where Moonlight succeeds most. The score, the art direction, and the performances are all top notch. Dealing with these often-unexplored themes, the film avoids genre cliches as well as the pitfalls of a miserabilist narrative. It showcases the experiences many underrepresented people go through and how those experiences shape their resilience and inform their personality throughout life. Those who grow up feeling different (who doesn’t?) or bullied deserve to see representations of themselves who are not doomed, but instead are given the opportunity to become respected, cherished, and, more importantly, humanized. Hollywood is slowly backing away from the "Bury your Gays" trope, and Moonlight will doubtlessly stand as a landmark of the idea that queerness and tragedy need not always go hand in hand.

NEXT UP
Culture
The Madonna Biopic Is Being Scrapped
Culture
Kaia Gerber Won’t Stop Until She’s Cast As Patti Smith In A Biopic
Culture
The 2023 Oscar Nominations Full List Is Here
Entertainment
New Year, New TWICE
Style + Culture, delivered straight to your inbox.