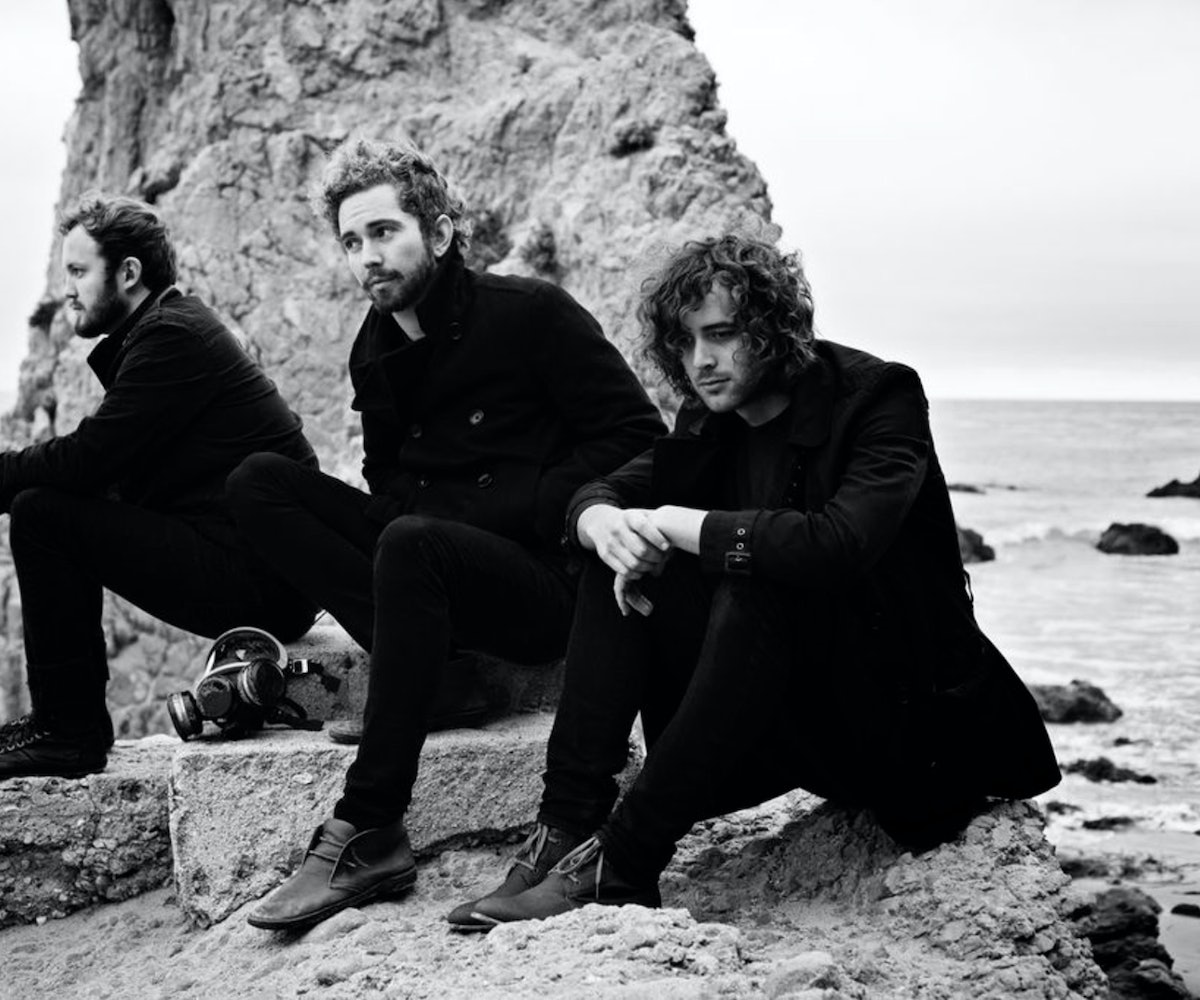 Releasing your debut album on November 11 of 2011 is certainly an auspicious way to introduce a band to the world, but for The Moth and the Flame it was only the beginning.

Following their eponymous release two years ago, the L.A.-based (by way of Utah) three-piece opened for bands like Imagine Dragons, Cobra Starship, and Low. Soon after, producer Joey Waronker--who's previously worked the booth for Beck, Ultraista, and Thom Yorke's Atoms for Peace--came on board to work with them on &, their upcoming EP that serves as a follow-up to The Moth and the Flame.

The end result, if lead single "Sorry" is any indication, is a layered, complex collection of rock songs that probably has Chris Martin wishing he came up with them himself.

And if that's not enough, the band--comprised Brandon Robbins (vocals and guitar), Andrew Tolman (drums), and Mark Garbett (keys and vocals)--has already tapped Peter Katis (the producer who is so tight with the National, that the album cover for The Boxer is of the band playing at his wedding) to work on their sophomore album.

While we wait for & to come out October 29, you can hear "Sorry" right now--not only do we have the exclusive premiere, but a free download as well. Listen below and get all of your The Moth and the Flame updates here.