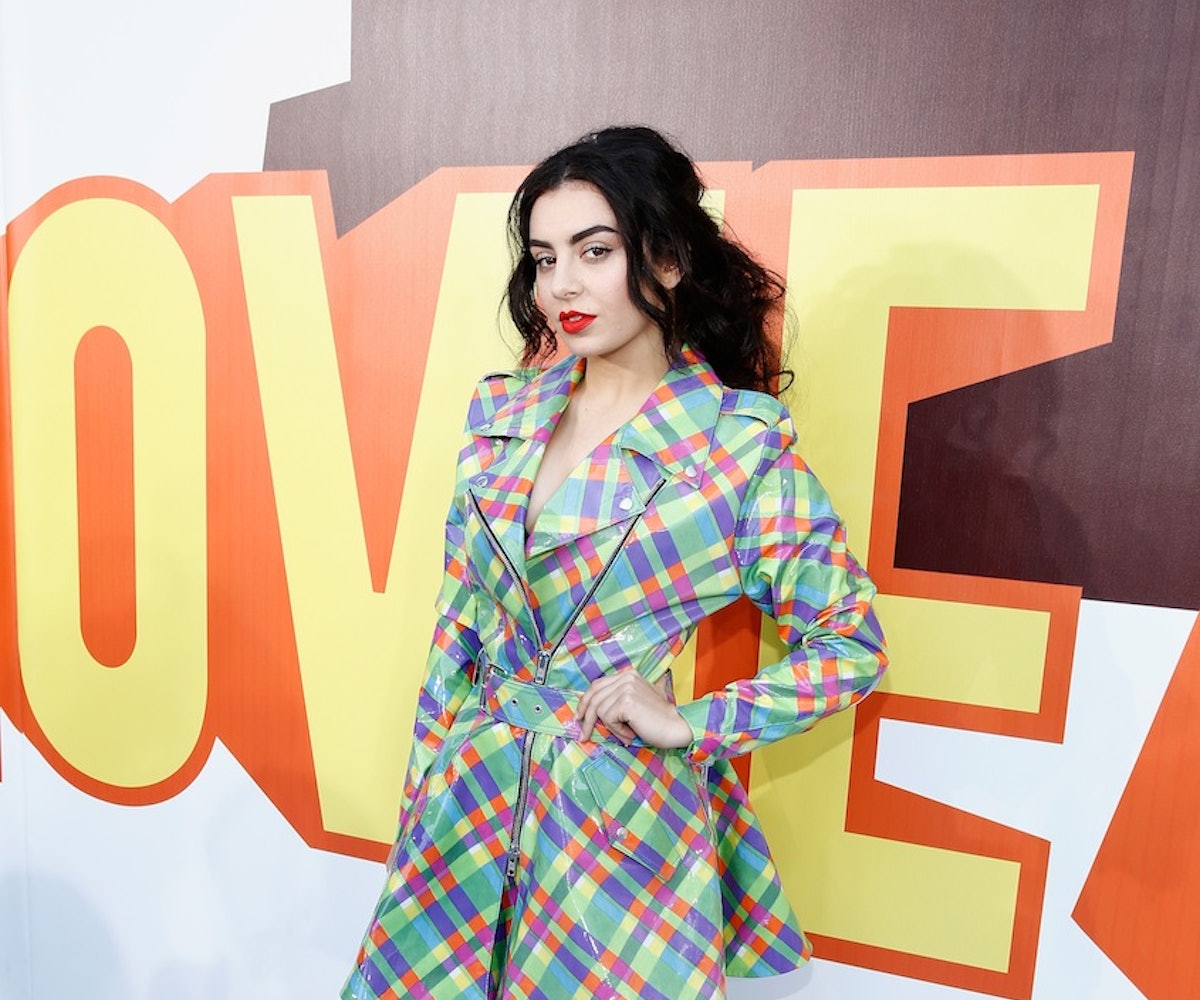 Not all reveals are the same, and the MTV Movie Awards ran the gamut from subtle to, well, an MTV award show (i.e. delightfully over-the-top). The jumpers and mini-skirts that walked the carpet were enough lookbook inspo for our spring time wardrobes. Wilson’s cape brought a new edge while Schumer’s skirt-suit kept it cute and slightly political (we see you, HRC). And, as always, Cara Delevingne smoldered in lace. Ahead, the coolest eight looks made to inspire whatever closet spring cleaning you may still have to do. And it is official; leg season is here.

Three cheers (and a shot or two) for Amy Schumer's Balmain look. Surprisingly polished, despite her penchant for dirty jokes.

Amber Rose has got that Y2K look on lock with this silver, white, and Giuseppe Zanotti shoe number. She is from some amazing utopian future, without a doubt.

Anna Camp an Peter Pilotto are a match made in sartorial heaven.

Teen Wolf's Holland Roden rocked that Caterina Gatta like not other. A style star in the making...

Rebel Wilson looked like a straight-up superhero in this cape and Aldo shoe combo. And, you know us, we love a good cape.

JLo's Versus Versace ensemble isn't quite office appropriate, even though we wish it were. Sigh.